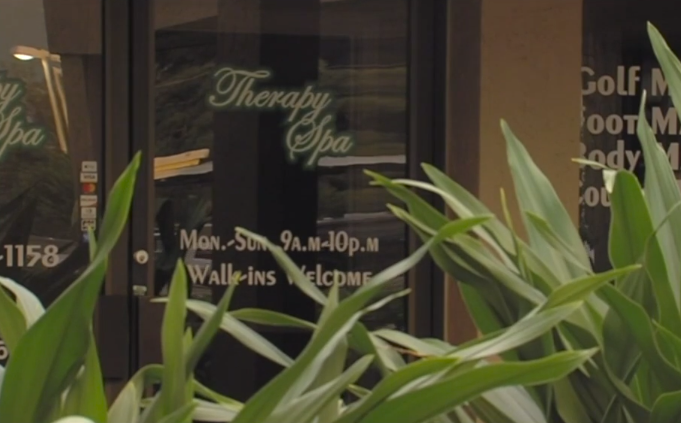 Prostitution and racketeering cases against numerous massage parlors in our area are being left open by investigators, hoping against hope that victims inside the spas will cooperate with police.

JUPITER, Fla. – Prostitution and racketeering cases against numerous massage parlors in our area are being left open by investigators, hoping against hope that victims inside the spas will cooperate with police.

“It has been extremely difficult. Really, it has been torturous for us to get them to see that we are their friends,” said Martin County Sheriff William Snyder. “Where they come from, police are not someone who go out and seeks justice.”

Both Snyder and the Jupiter Police Dept. confirmed they are looking into possible human trafficking charges, but first, they need a victim willing to work with them.

“One of the reasons human trafficking tends to outfox law enforcement is because, more often than not, victims tend not to cooperate, and we are seeing that right here in Martin County,” said Snyder.

If victims cooperate, the State Attorney of Palm Beach County, Dave Aronberg said they could get their record expunged and earn a visa to stay in the country. If they do not cooperate, Snyder says they could face criminal charges.

So far, 62 of the 100 "johns" identified in Martin County have been arrested. “I have one detective that is getting 20 calls a day from men wanting to know if they are on the list,” said Snyder.

Meanwhile, Martin County deputies are checking on other spas too.

“We are targeting every single one of them to make sure they are legitimate,” said Snyder. “Matter of fact, I got information today that moving vans were seen at two spas in Jupiter that were not even the object of our surveillance, and they are closing up shop.”

Contact 5’s crime investigator Merris Badcock went looking for moving trucks outside spas in Jupiter. She found one woman at Ocean Blue Massage Therapy of W. Indiantown Rd. who said she was closing up shop because of retirement.

“I turned 60,” the woman said. “I wanted to close.” The woman said she was not closing because of the police investigation in Orchids of Asia Day Spa, but admitted it had affected her business.

She told us no one at her shop had been questioned by police, and according to records released by numerous law enforcement agencies, Ocean Blue Massage Therapy does not appear to be involved in the investigation.