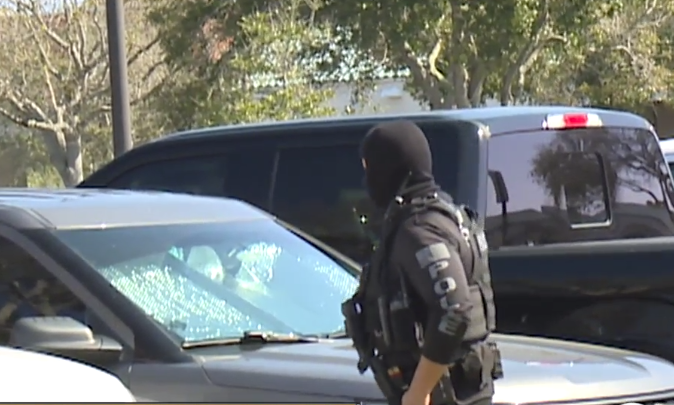 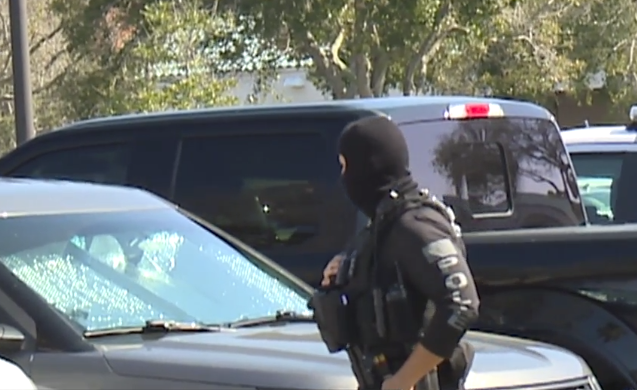 STUART, Fla. - More than a handful of spas and homes from Pompano Beach to the Orlando area have been searched by local law enforcement agencies, looking for signs of prostitution and human trafficking.

Contact 5 found at least a dozen search warrants or seizures have been filed as a result of the multi-agency investigations, according to court documents.

Five local agencies announced either joint or individual investigations into prostitution and possible sex-trafficking operations inside massage parlors and day spas in their jurisdictions.

Martin County Sheriff’s Office and Jupiter Police Dept. worked together, and collectively seized a property in Stuart, two properties in Hobe Sound, six vehicles. including luxury cars like a Lexus and Mercedes-Benz, and more than $500,000 in cash.

Vero Beach Police Dept. would not tell us much, citing an open investigation, but say they seized $30,000 in bank accounts and an undisclosed amount of cash.

Police in Sebastian say they still need help identifying a woman tied to their investigation. They say her name is Ipo, but that is all they know. Investigators say she currently has charges against her but noted that she could also be a victim in this case, and they will not know until they talk to her.

Do you recognize this woman? Investigators in Sebastian say her name is "Ipo", but that is all they know. Say she is tied to the prostitution bust, and they need to talk to her ASAP. Got info? Call (772) 589-5233. https://t.co/sPRTZL3auC @WPTV @WPTVContact5 pic.twitter.com/UwtCcd4Qdw

The tentacles of this investigation reach even further with theBoston Globe uncovering information about a woman identified by investigators as the man "madame" in the Vero Beach investigation.

Reporters at the Globe say Lan Yun Ma has found herself behind bars before and was charged with human trafficking out of Oxford, Mass., nearly 1,300 miles away from the sleepy town of Vero Beach.

Ma eventually plead the charge down to solicitation of prostitution, served 30 days in the House of Correction and three years probation, according to The Globe.

People have yet to be charged with human trafficking in Palm Beach County, but State Attorney Dave Aronberg told reporters on Monday he is waiting on information from police, and more charges could be coming.

Aronberg said that could include charges against Lei Wang and Hua Zhang, two women accused of running a Jupiter-based massage parlor, Orchids of Asia Day Spa.