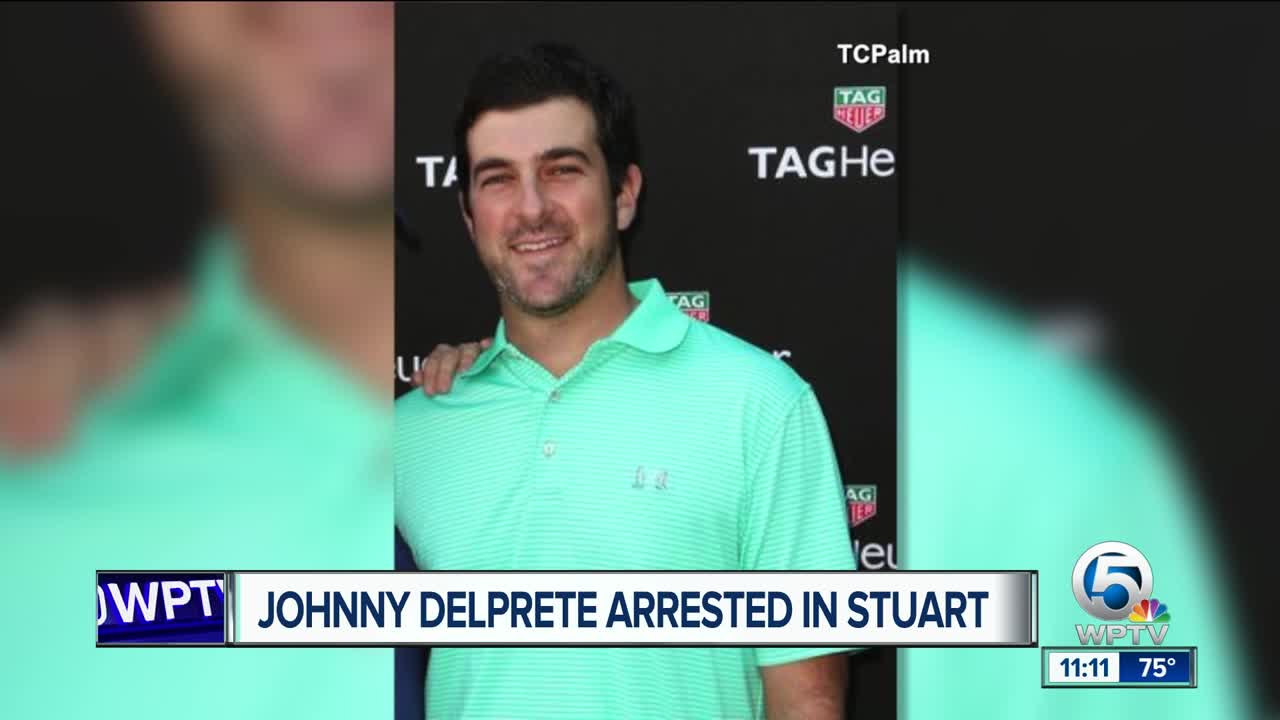 DelPrete, 29, was arrested at 3:23 a.m. Friday on a charge of soliciting prostitution, according to booking records from the Martin County Sheriff's office. He was released on $2,500 bond Friday.