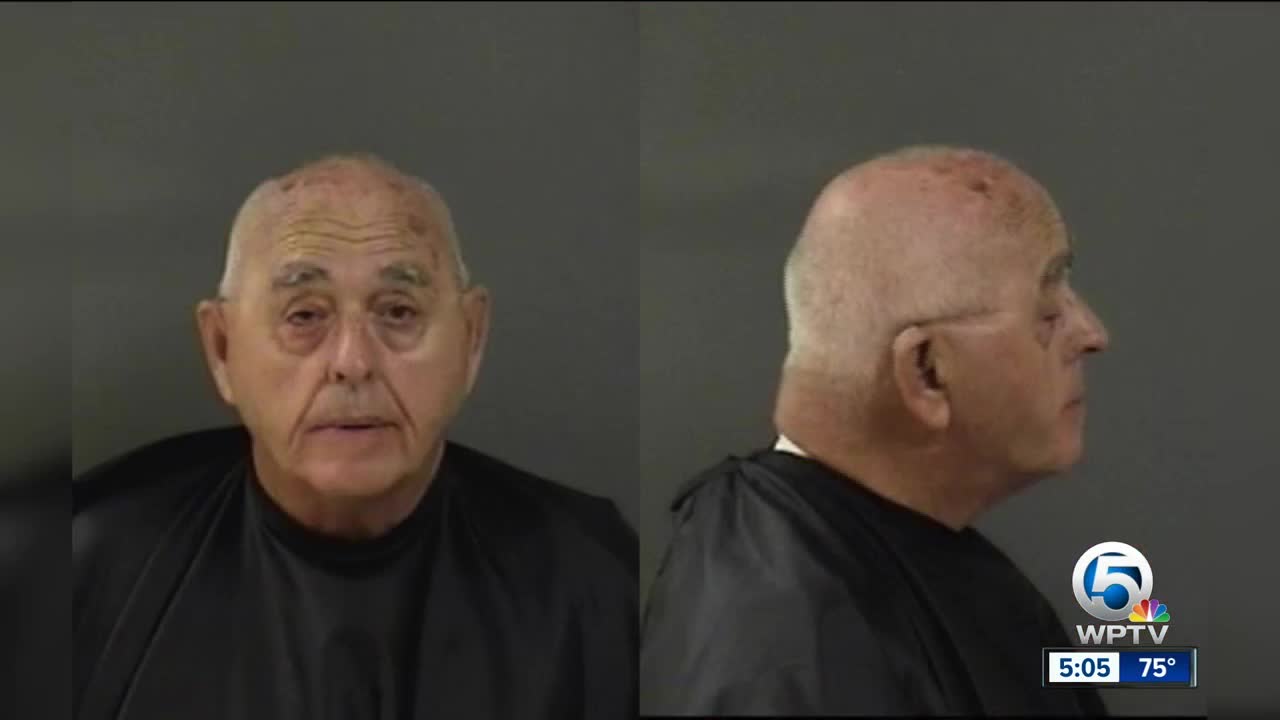 A deacon at a Vero Beach church was arrested in a prostitution sting . 78-year-old Peter McBride was charged with soliciting prostitution. He was a deacon at St. Helen's Catholic Church in Vero Beach. 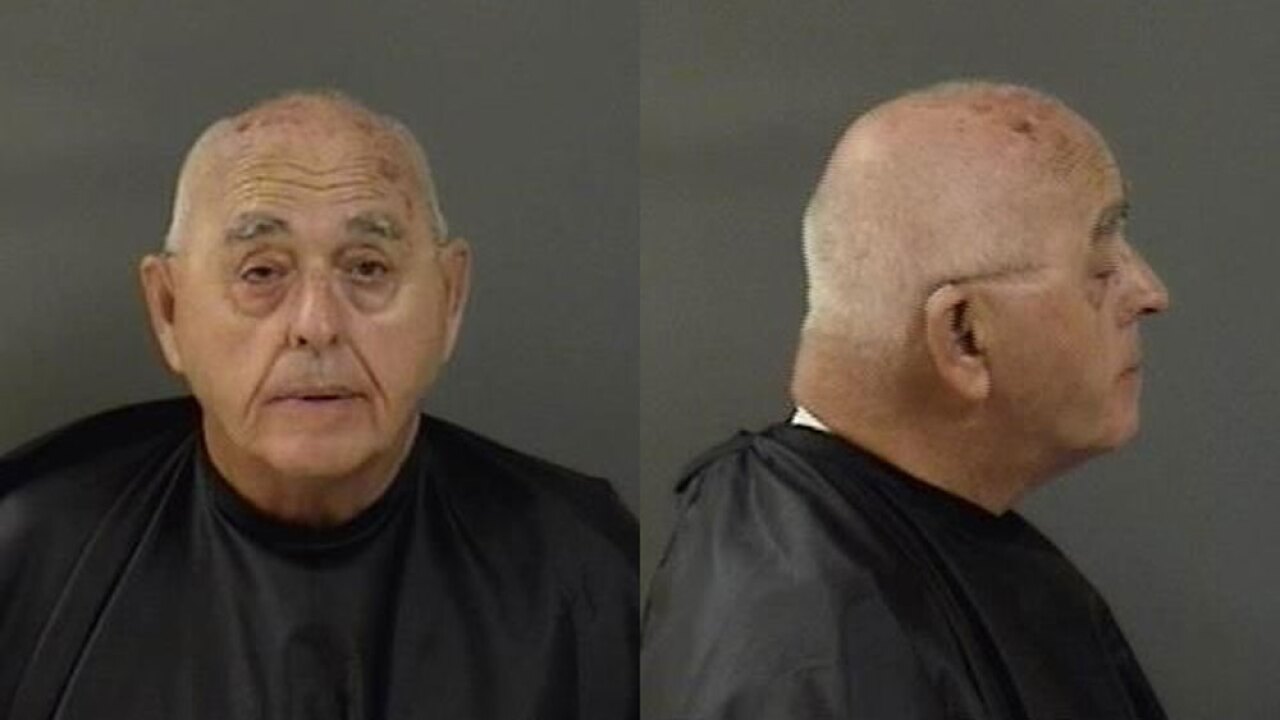 VERO BEACH, Fla. — A deacon at a Vero Beach church was arrested in a prostitution sting.

He was a deacon at St. Helen's Catholic Church in Vero Beach.

He was observed receiving a sex act while in a massage room.

The Diocese of Palm Beach released the following statement:

Peter McBride is a deacon from Canada and not incardinated in the Diocese of Palm Beach, however he had been given permission to minister while he was here. Since all clergy are fingerprinted before they are given permission to minister, and their fingerprints are retained on file in the event of any legal action involving law enforcement, the Diocese was recently notified by the Florida Department of Law Enforcement that an incident had occurred. The Deacon's permission to perform any public ministry in the Diocese of Palm Beach was immediately rescinded and his home Diocese in Canada was notified.