Uncovered in an 8-month multi-agency investigation 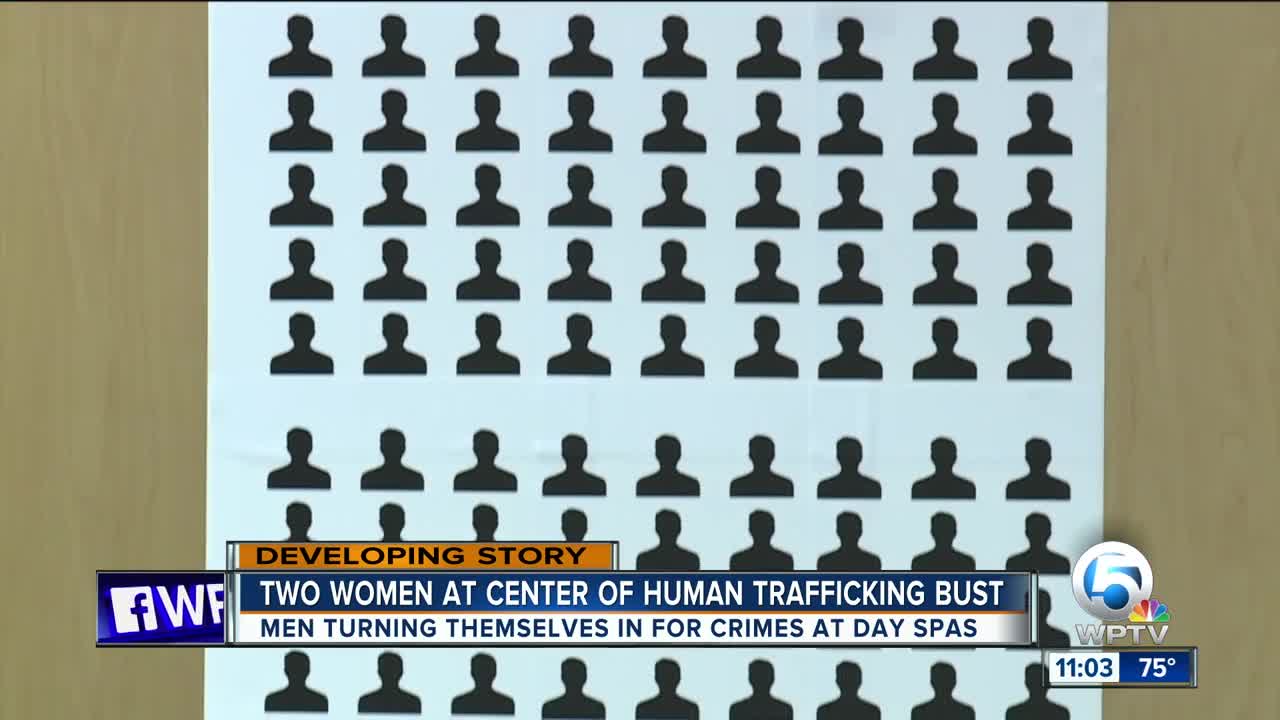 Some men are already turning themselves in for crimes committed at South Florida day spas. 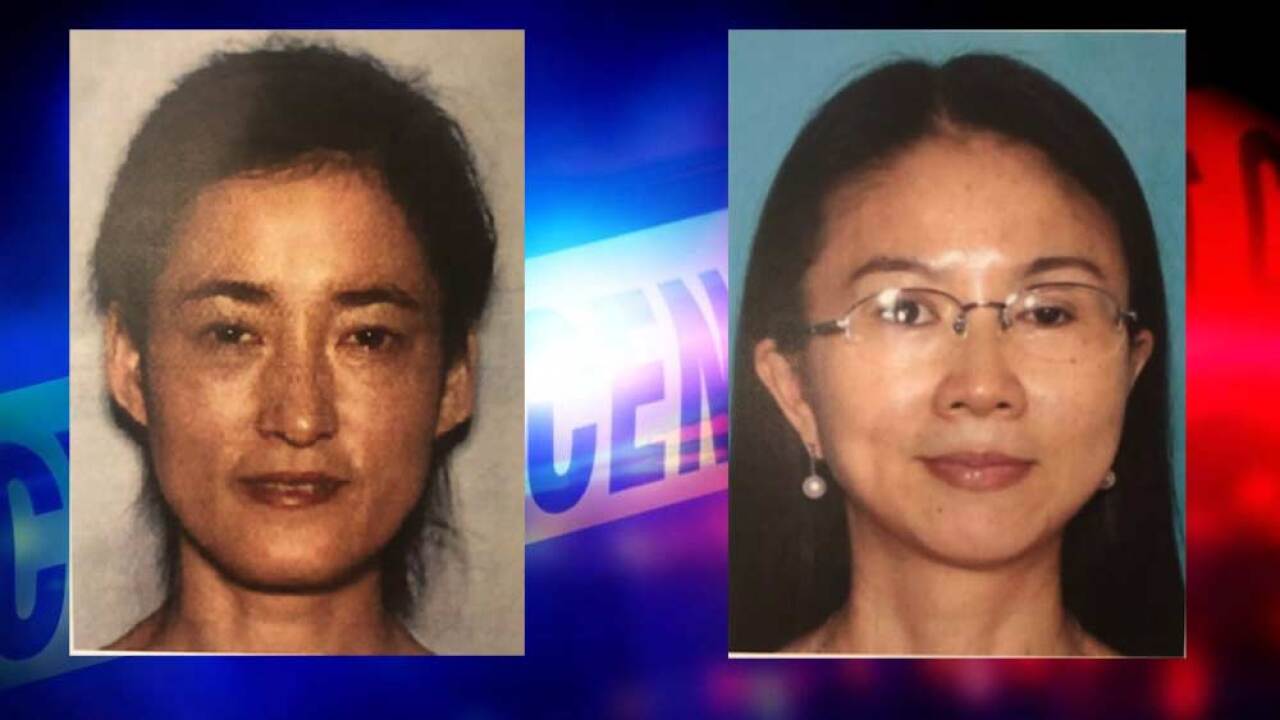 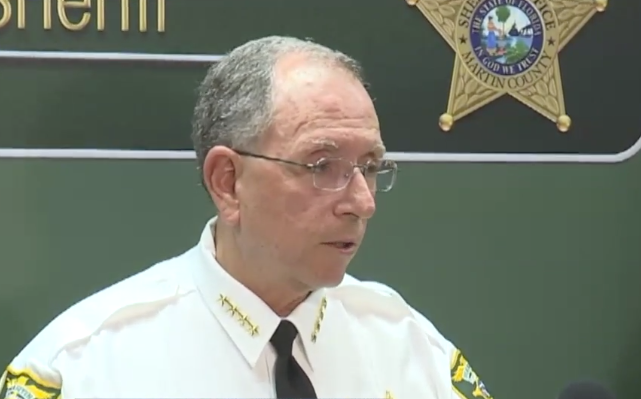 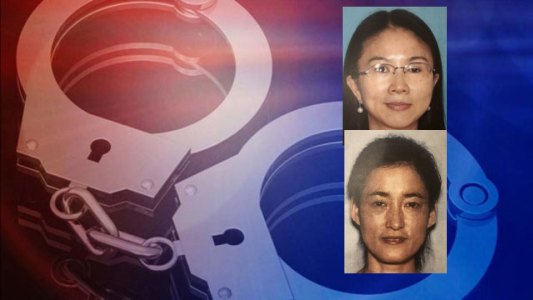 In a news conference Tuesday, Martin County Sheriff William Snyder announced the results of an 8-month, multi-agency investigation resulting in the arrests of Ruimei Li, 49, of Jupiter and Lixia Zhu, 49, Stuart.

"This is a complex case that has been going on for months,” said Sheriff William Snyder. “We have dozens and dozens of arrests yet to come.”

“They were cooking on the back steps of the business. These women were sleeping in massage parlors, on the massage tables and had no access to transportation,” said Synder, who noted the victims were averaging eight clients a day. “If you do the math, that is about 1,500 men a year, with no days off.”

Li and Zhu were given multiple charges including operating a house of prostitution, permitting prostitution, money laundering and racketeering.

Investigators uncovered about 100 “johns”, or end-users, who benefited from the “graphic sexual acts” the trafficked women were forced to perform, according to Snyder.

“This was a coordinated, cooperative investigation,” said Florida Attorney General Ashley Moody. “People should be put on notice. Those that partake in these types of crimes will find agencies working together hand-in-hand to make sure investigations are successful.”

Vero Beach police also says it was involved in investigating massage parlors and Martin County said it is related to its investigation.

According to the National Human Trafficking Hotline, Florida received 397 human trafficking cases in 2018. More than half of those cases were tied to sex-trafficking.

Labor trafficking cases came in second in the state, with 58 cases.

The same data shows about half of all victims in 2018 were U.S. citizens. The other half of victims were categorized as foreign nationals.