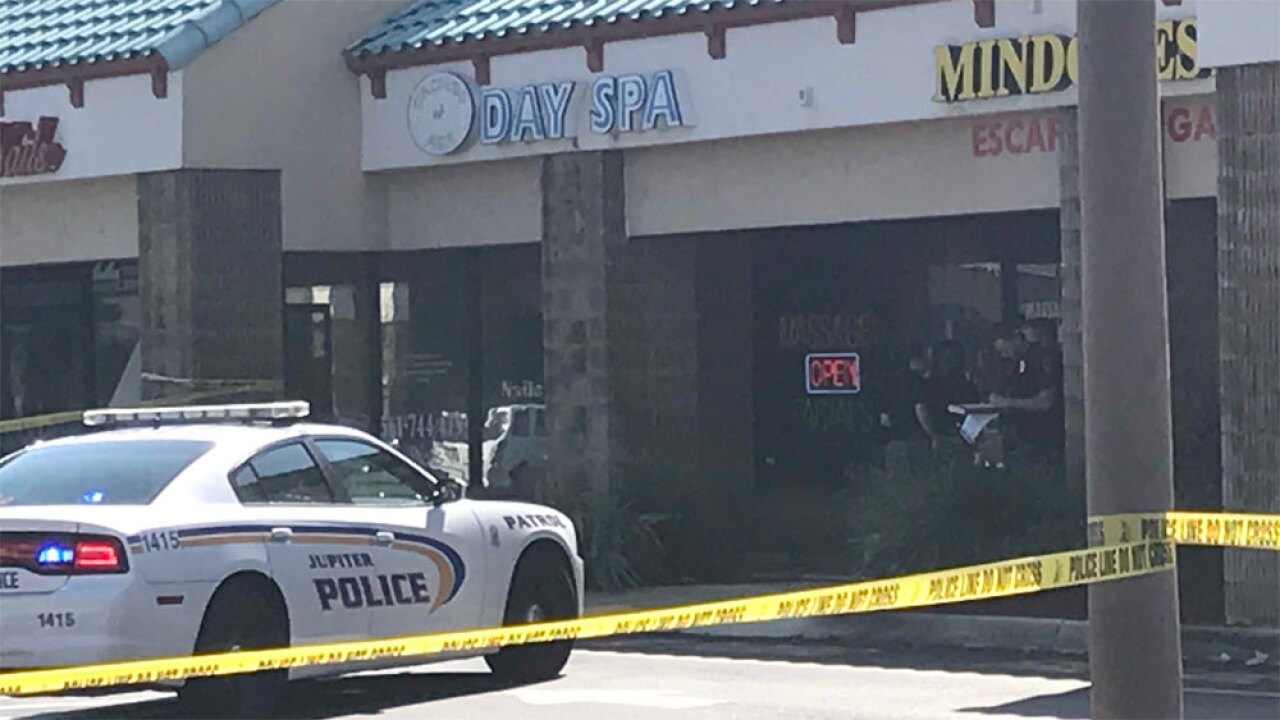 Three women are accused of running separate sexual trafficking operations out of local day spas from Jupiter to Hobe Sound.

According to Martin County Sheriff William Snyder, investigators uncovered about 100 “johns”, or end-users, who benefited from the “graphic sexual acts” the trafficked women were forced to perform.

In their petitions, attorneys Richard Kibbey and Jordan Wagner note the case has drawn national press coverage, in part because of the arrest of Patriots owner Robert Kraft, "and commentary on this case is at frenzied levels."

The Martin County Sheriff’s Office and the Jupiter Police Department has said they have photos, videotapes, and audio recordings of the "johns" allegedly engaging in sexual acts with the spa’s masseuses while receiving massages or other spa treatments.

They are asking for an emergency hearing in both Martin County and Palm Beach County so law enforcement and state attorney offices would be prohibited from:

a. Releasing any photo, video, and/or audio recordings taken during the “Massage Parlor Sting” investigation to any third party regardless of whether or not the individual has been arrested, except to the individual’s attorney; and

b. Releasing any document which contains the name of an individual not arrested or making any public statement which would reveal a customer’s identifying information until that customer is arrested or a warrant has been issued for an alleged crime that occurred at the massage parlors in question.

This legal action was deemed necessary, according to Senior Partner Richard Kibbey, "To protect the privacy rights of spa customers, who may be the victims of illegal videotapings, or who would be otherwise irreparably harmed by the release of such personal information by the police or the prosecutor. We are seeking judicial intervention to determine what evidence is permitted to be released and to whom it should be released to."

Read the emergency petitions below.