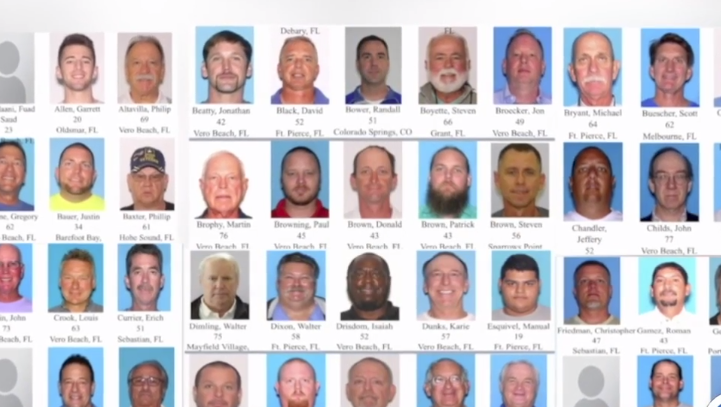 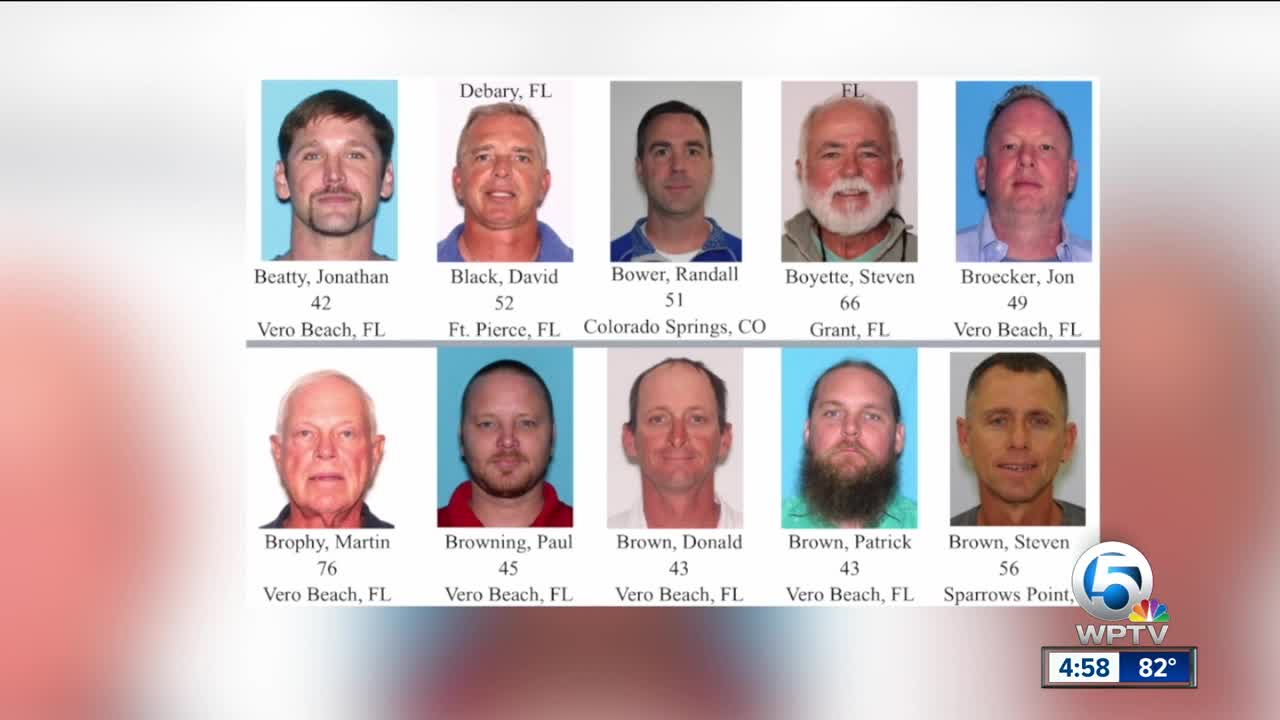 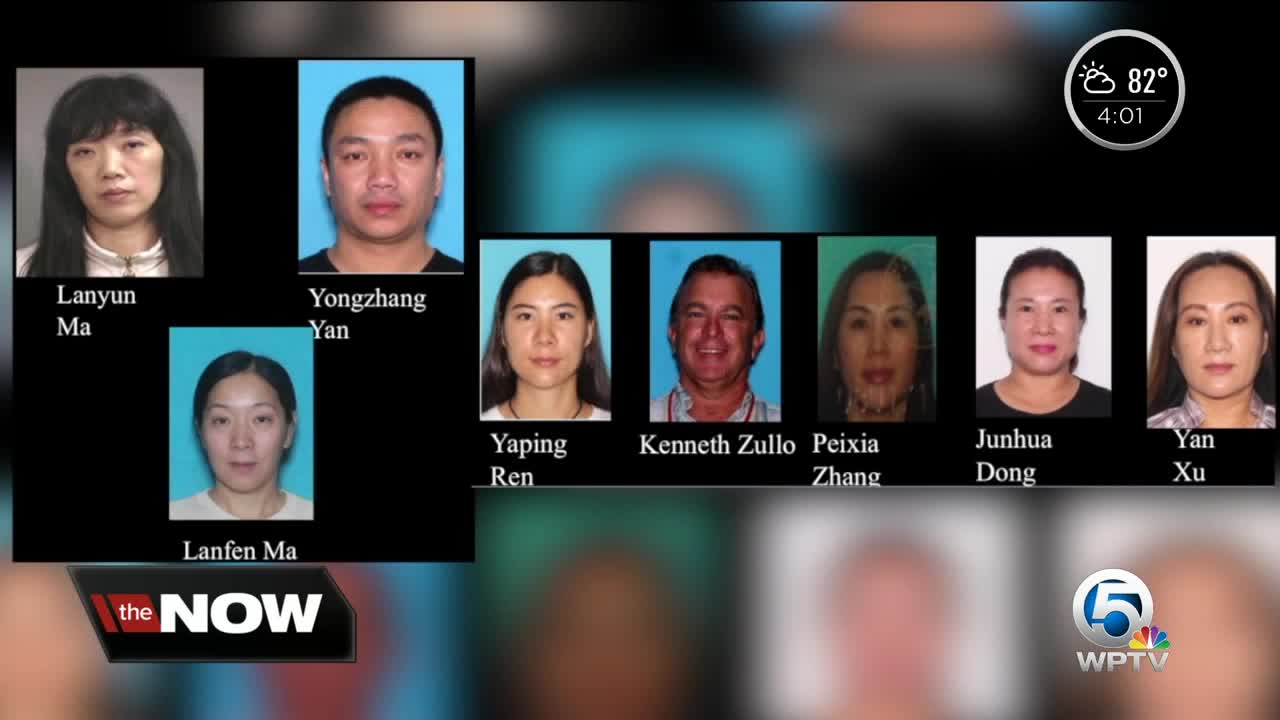 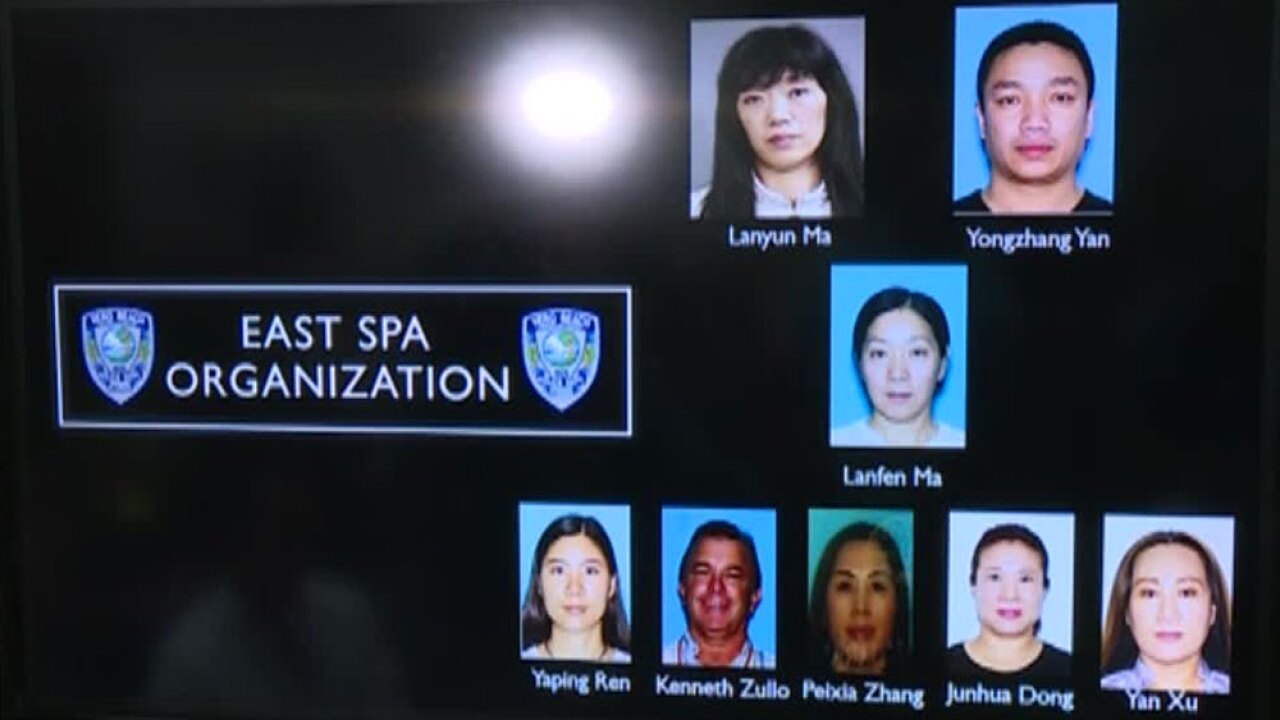 The Vero Beach and Sebastian police departments along with the Indian River County Sheriff's Office worked together on the investigation of massage parlors.

At the East Spa alone, which is located on 14th Avenue in Vero Beach, there were 138 solicitation charges. Police said the owners were connected to two spas in Orlando.

"As of this morning we've issued 171 arrest warrants, the sheriff's office has processed those. And we have arrested 45 individuals," Indian River County Sheriff Deryl Loar said.

The sheriff said his office concentrated on East Sea Spa on U.S. 1. He said the staff, at times, was not allowed to leave the spa and were living there. "Clearly our focus is on the human trafficking, the sex trafficking," Sheriff Loar said.

"These johns either knowingly or not knowingly were certainly supplying the funds to perpetuate human trafficking," Sheriff Loar said. "We also know that staff at times was not allowed to leave the spa in other words they were living in the spa."

"These are fathers, uncles and sons and family members of others," Vero Beach Police Chief David Currey said.

Investigators say some of the managers and owners of the spas are also connected to two spas in Winter Park and Orlando. Now, licenses are being pulled and the spas shut down. "They weren't going in there for massages at all," Chief Currey said.

Investigators say they have relocated at least two victims so far. The chief said they were trapped by fear, intimidation, debt and shame.

More warrants are being prepared and more arrests are coming, authorities said.