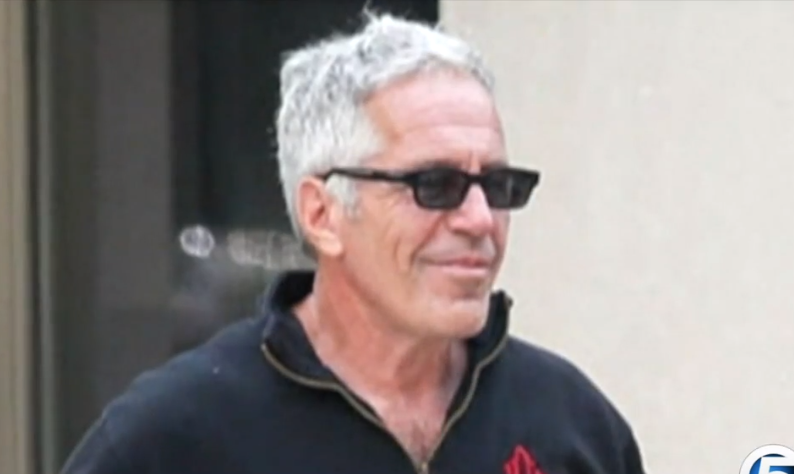 A Florida state senator has asked Gov. Ron DeSantis to launch a state investigation into the Palm Beach County Sheriff's Office's handling of the Jeffrey Epstein case more than a decade ago. 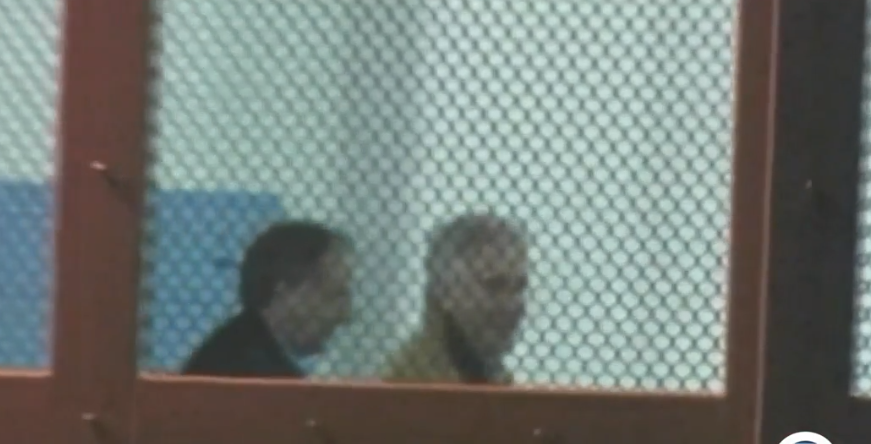 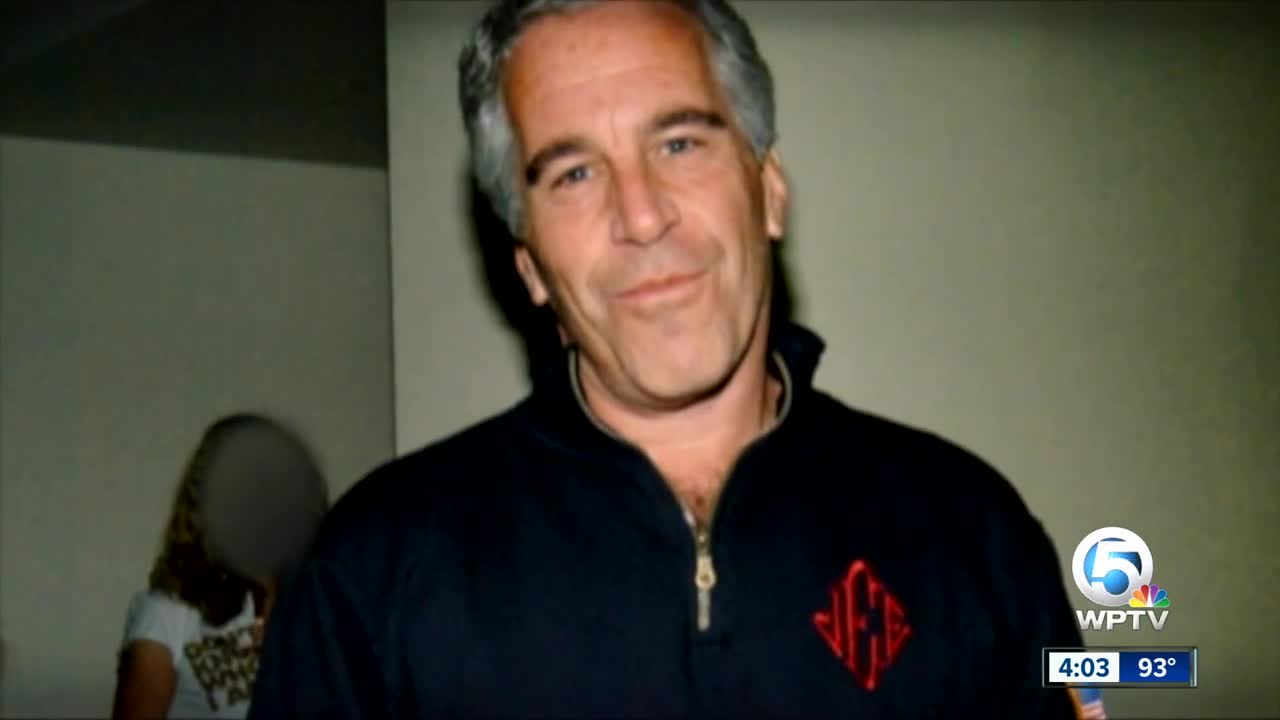 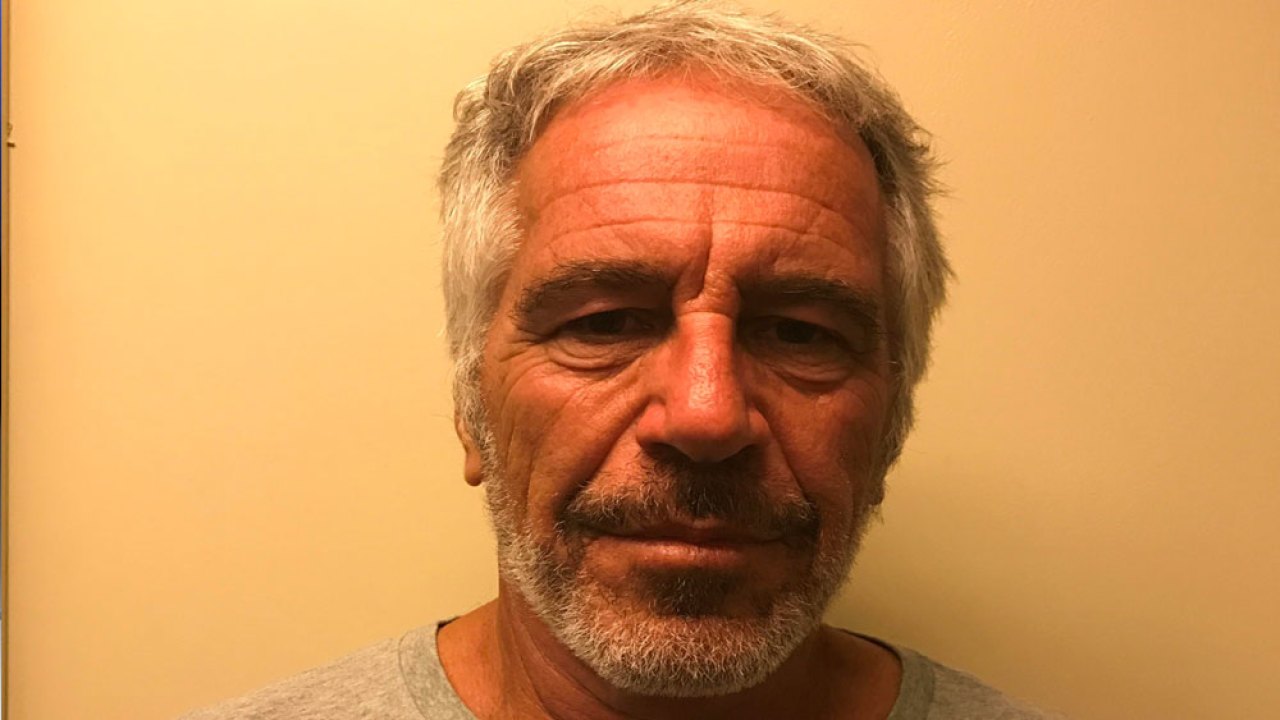 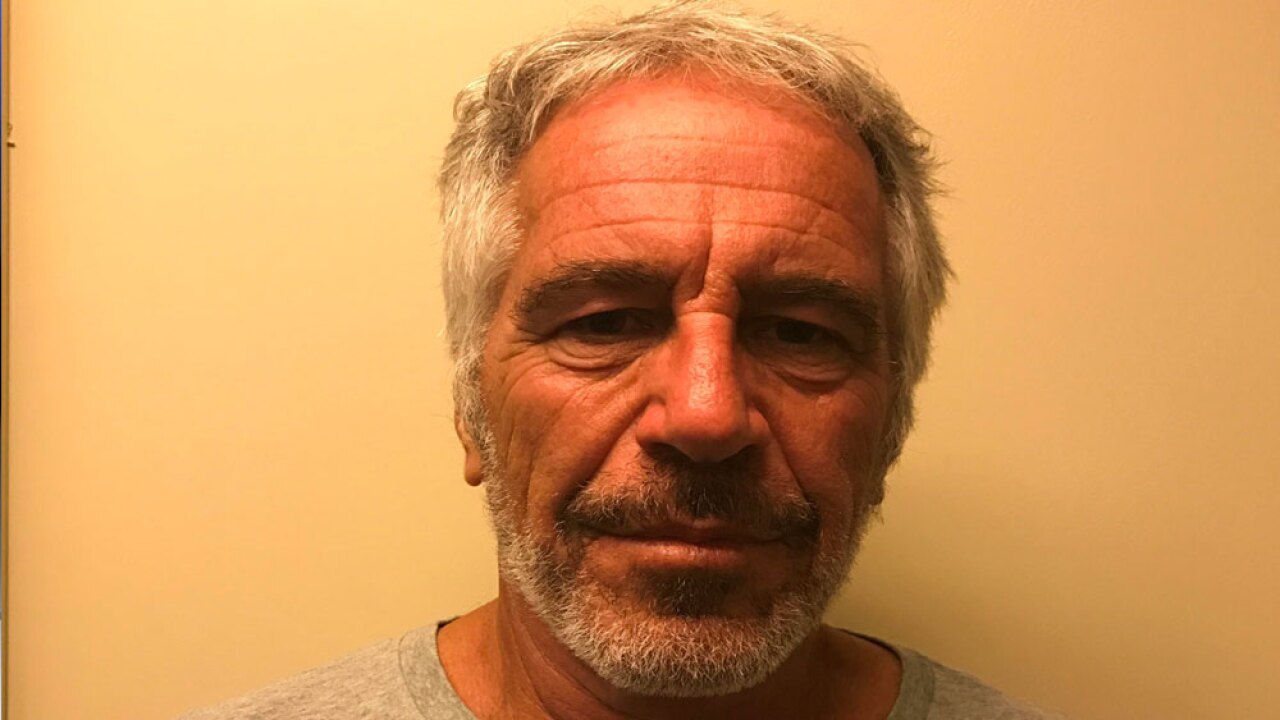 PALM BEACH COUNTY, Fla. — A Florida state senator has asked Gov. Ron DeSantis to launch a state investigation into the Palm Beach County Sheriff's Office's handling of the Jeffrey Epstein case more than a decade ago.

Between 2008 and 2009, Epstein, who was a convicted sex offender after pleading guilty to solicitation of a minor, was allowed to leave his cell in the Palm Beach County Jail six days a week for 12 hours a day.

Last week, attorney Brad Edwards, who represents some of Epstein's alleged victims, claimed that more than one woman was propositioned by Epstein while visiting him during work release hours at his office.

"The allegations related to serial sex predator Jeffrey Epstein assaulting young girls while serving on work release under the jurisdiction of the Palm Beach County Sheriff's Office are alarming. If true, this shows yet another breakdown of the system's dealing with this pedophilic abuser. We are calling for accountability on all fronts, and to that end, I am formally requesting you to direct the Florida Department of Law Enforcement to investigate this matter."

Contact 5 uncovered that while Jeffrey Epstein was on work release, he was allowed to get picked up by his private driver, sometimes in a limo, and transported to his office in West Palm Beach. The sheriff's office said a deputy was not with him during that transport.

WPTV also found, through deputy logs, that Epstein was taken to his home by deputies at least nine times, and was left in his home unsupervised for up to three hours sometimes, despite the fact that agency rules stated Epstein "is not to leave his designated workplace for any reason, with the exception of returning to the PBSO stockade, or for emergency medical treatment."

Last week, Palm Beach County Sheriff Ric Bradshaw announced he was launching his own internal investigation into the deputies assigned to Epstein's work release to make sure no internal policies were broken. Sheriff Bradshaw is the one who approved and oversaw the work release from 2008 to 2009.

But State Sen. Book believes a state investigation is "necessary and proper."

In response to the senator's letter, the Palm Beach County Sheriff's Office release this statement on Tuesday:

"Sheriff Ric Bradshaw shares Senator Book’s concerns that is why he has ordered an internal investigation to determine if in fact the system failed 11 years ago and hold those accountable for any failures and ensure that it won’t happen again."