'It's not supposed to be a vacation'; Details of Jeffrey Epstein's work-release emerge 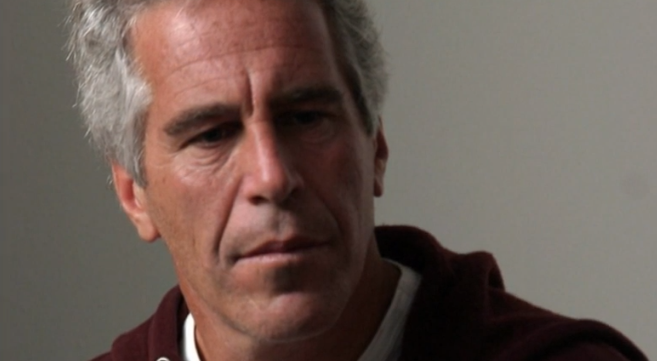 Between 2008 to 2009 Jeffrey Epstein, who was a convicted sex offender at the time, was granted to leave his jail cell, get picked up by his driver in a limo, and go to his office. Once there, a Palm Beach County Sheriff’s deputy was there to "greet" him. 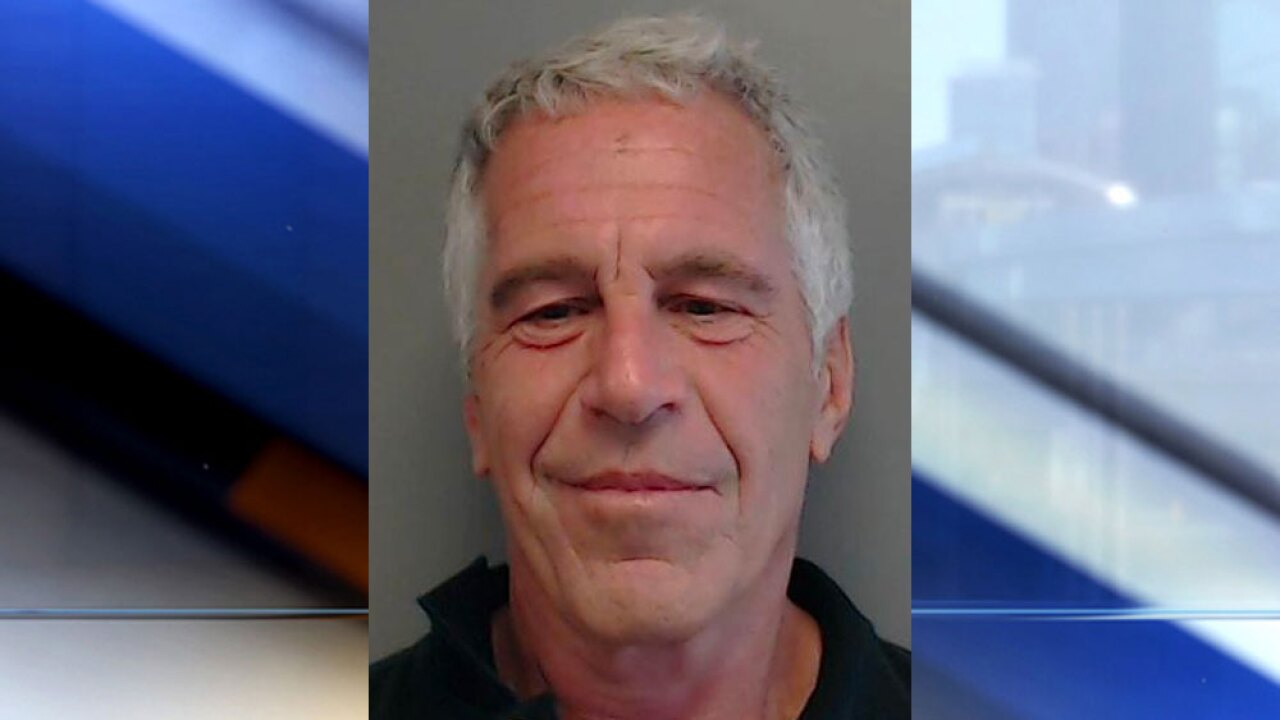 PALM BEACH COUNTY, Fla. — Between 2008 to 2009 Jeffrey Epstein, who was a convicted sex offender at the time, was granted to leave his jail cell, get picked up by his driver in a limo, and go to his office. Once there, a Palm Beach County Sheriff’s deputy was there to "greet" him.

At the end of their shift, the deputies would write notes in a log.

One of the deputies wrote: “It should be noted that he is very happy with the service we’re providing him.”

“That is a strange note,” said former Palm Beach County prosecutor Daniel Jensen. “Obviously the officers are there to monitor Mr. Epstein. It’s not supposed to be a vacation for Mr. Epstein, he is incarcerated.”

The Palm Beach County Sheriff’s Office denied our requests for an on-camera interview. Instead, they referred us to this video by Chief Deputy Michael Gauger on their YouTube channel.

WPTV did not observe the taping of the video and therefore cannot confirm whether Chief Deputy Gauger’s statement is a direct response to our inquiry.

“There was a sign-in sheet,” Gauger said. “And it was very closely monitored by our team.

However, contrary to Gauger’s statement, according to the logs, the sign-in sheet was “secured in a safe by Mr. Epstein’s secretary”.

“I don’t know if they’re providing copies to other people?” Jensen questioned. “Who has their hands on it? It’s certainly concerning.”

July 5, 2009: Deputy notes that Epstein has left the office and then the deputy “followed Mr. Epstein to his residence” and maintained security.

For two hours Epstein was in his house, the officer outside.

“To allow him to go home for whatever reason would be in violation of that work-release if the court didn’t permit it,” Jensen said.

Nov. 19, 2008: Deputy notes “oftentimes Mr. Epstein will use a back entrance. He prefers the deputy to greet him at the office on the 14th floor”.

July 10, 2009: According to the notes, Epstein spends another two and a half hours at his house. The deputy “did not go into his residence. No one attempted to enter the property during the house visit.”

“It’s (supposed to be) for the security of the public, not necessarily as a security detail for Mr. Epstein,” Jensen said.

At least twelve times over 10 months deputies mention in these logs that they were at the front desk throughout their shift and made sure no unwanted guests or trespassers would enter the premise.

Contact 5 is digging into these logs because a lawyer representing some of Epstein’s victims now claims more than one woman was propositioned by Epstein while visiting him during work release hours at his West Palm Beach office.