Jeffrey Epstein spent hours at home during work release, 'responsible for his own transportation' 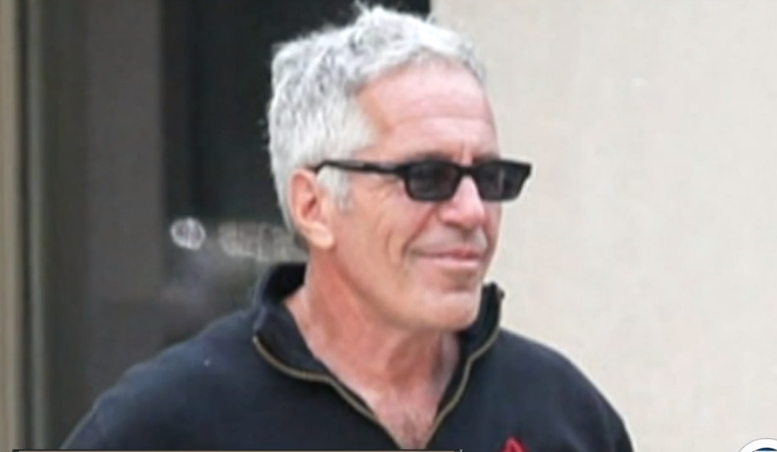 Picked up by his private driver in a limo and allowed to make stops at his own home. Contact 5 has uncovered new details about Jeffrey Epstein's time spent outside of his Palm Beach County jail cell. The convicted sex offender was allowed to leave his cell six days a week after Palm Beach County Sheriff Ric Bradshaw granted Epstein work release benefits. 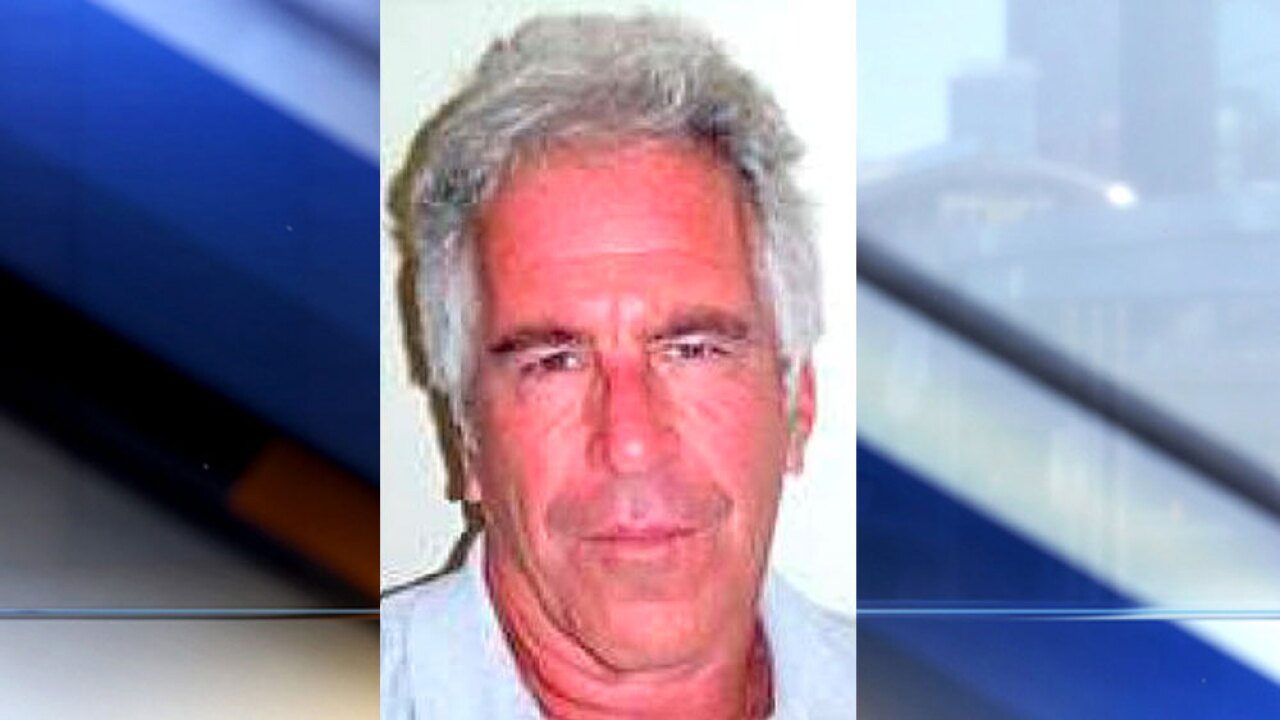 WEST PALM BEACH, Fla. — Picked up by his private driver in a limo and allowed to make stops at his own home. Contact 5 has uncovered new details about Jeffrey Epstein's time spent outside of his Palm Beach County jail cell.

Epstein pleaded guilty to solicitation of a minor in Palm Beach County. The guilty plea was part of a secret non-prosecution agreement, which kept Epstein out of federal prison on numerous accusations that the part-time Palm Beacher allegedly ran a sex-trafficking ring out of his Palm Beach mansion.

Contact 5 went through 464 pages of deputy logs, which deputies working Epstein's detail were required to keep.

We saw they took him to his house at least nine times while he was on work release, and left him in his home unsupervised for up to three hours sometimes. Contact 5 is digging into these deputy logs because just this week, a lawyer representing some of Epstein's victims claimed more than one woman was propositioned by Epstein while visiting him during work release hours at his office.

"Inmate Epstein is responsible for his own transportation."

It's one of the rules PBSO gave to deputies who signed up to watch Jeffrey Epstein during his work release.

PBSO Spokesperson Teri Barbera said deputies did not follow Epstein from the jail to his office in a high rise on Australian Avenue.

"That's a little strange, or different considering the charges and the nature of the offense he was convicted for," said attorney Daniel Jensen.

Jensen, an attorney at Lytal, Smith, Reiter, Ivey and Fronrath, is a former prosecutor in Palm Beach County. He's not involved in the Epstein case.

We showed Jensen deputy logs that said Epstein often was picked up by a private driver and taken in a limo, again, without a deputy present.

"Is he going off course to harass a victim? Is he speaking to other witnesses?" questioned Jensen.

In an email, PBSO told us "don't forget that Epstein had a GPS ankle bracelet on him and we would know if he diverted from the route from the stockade to his office." We requested those GPS records, but have not yet received them.

But in the deputy logs his details were required to keep, on February 10, 2009, a deputy wrote that they spoke with an agent regarding an issue with the GPS system. "I later walked Epstein out of the building as a test."
And on March 13, 2009 another deputy wrote, "at the request of Mr. Epstein I (we) left the building so he could check his GPS monitoring system while we sat across the street ..." the rest of the information is blacked out.

Days earlier, yet another deputy wrote that, "we remained outside the building to wait for Mr. Epstein's DOC GPS to reset."

"In my experience, if an individual says 'hey officer can you wait out there for a bit while I fool around with this GPS monitor,' that just strikes me as odd," said Jensen.

Deputy logs show Epstein was escorted to his home by deputies at least 9 times. He sometimes spent two or three hours inside while a deputy provided/maintained/conducted security outside his home.

On July 11, 2009 for example, a deputy wrote that he escorted Epstein to his house and "provided security to prevent unwelcome guest from entering his property." He brought him back more than two hours later.
That same deputy contacted his sergeant to "get some clarity of my duties and responsibilities while at the residence. He stated the function was to provide security."

We've asked PBSO if Epstein was allowed to go home during his work release, because that address is not in the work release paperwork PBSO provided to us. They have not responded.

Deputies working the detail were also ordered to be in plain clothes, wear a suit and "greet inmate Epstein upon his arrival." The rules go on to say the deputy "must follow him into the office, and remain in the office with him at all times. The permit deputy is required to record inmate Epstein's time of arrival and departure time as well as name, date and time of each visitor that comes in contact with inmate Epstein." They did not go into his office, instead staying at a desk outside his door.

According to these rules, Epstein "is not to leave his designated workplace for any reason, with the exception of returning to the PBSO stockade, or for emergency medical treatment." He also could not leave for lunch. As we mentioned above, deputies did say they sometimes left the office building.

Deputies were told Epstein was only permitted to have contact with business associates while at the designated workplace. He was not permitted to have contact with family members, girlfriends, children, friends, or minors.
Deputies were told that "visitors must be documented in the log and identity confirmed by identification." Contact 5 has requested those visitor logs, but have not yet received them.

Earlier this week, a Fort Lauderdale attorney claims “more than one woman” was propositioned by Epstein at his Florida Science Foundation office, while visiting him during work release hours.

“He was not sitting there conducting some scientific research for the betterment of the community,” attorney Brad Edwards told reporters at a press conference in New York City on Tuesday. “[The women] believed that they were going there for something other than a sexual purpose, and while there, surprisingly to them, the situation turned sexual.”

Edwards says the women were between the ages of 18 and 20 at the time. He currently represents other victims involved in the South Florida investigation which resulted in the secret, non-prosecution agreement.

Contact 5 asked PBSO why a convicted sex offender like Epstein was given work release benefits. Spokeswoman Teri Barbera wrote in an email, “Sex offenders are not allowed to go on work release. Epstein registered as a sex offender after he was released from jail.”

While Epstein did not register as a sex offender until 2009, he was a convicted sex-offender at the time of his sentencing. Barbera did not respond to follow-up questions about the matter.