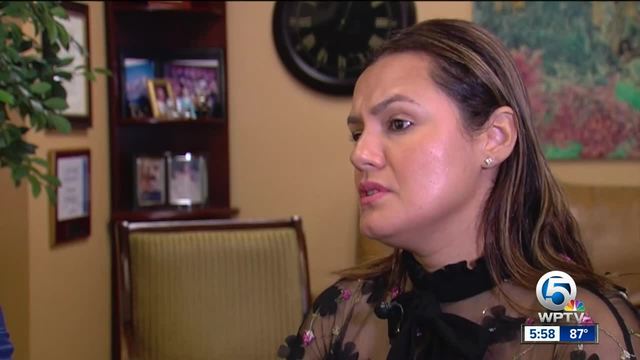 They say leaving an abusive relationship is one of the most high-risk times for a victim. For Yuly Solano, a 41-year-old woman living in Boynton Beach, breaking up with her boyfriend almost cost her life. 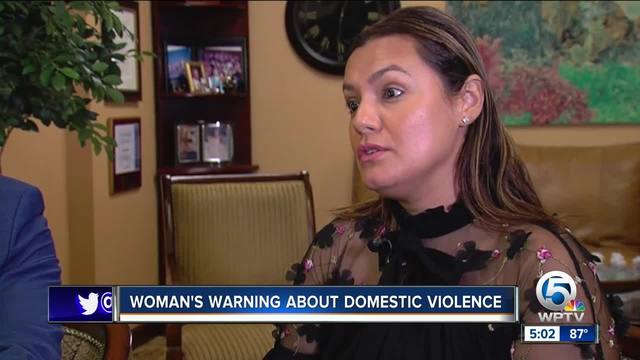 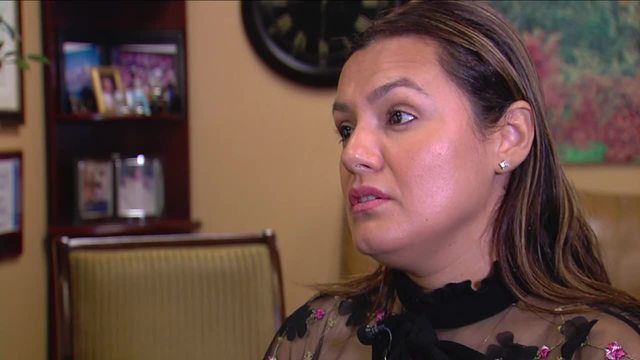 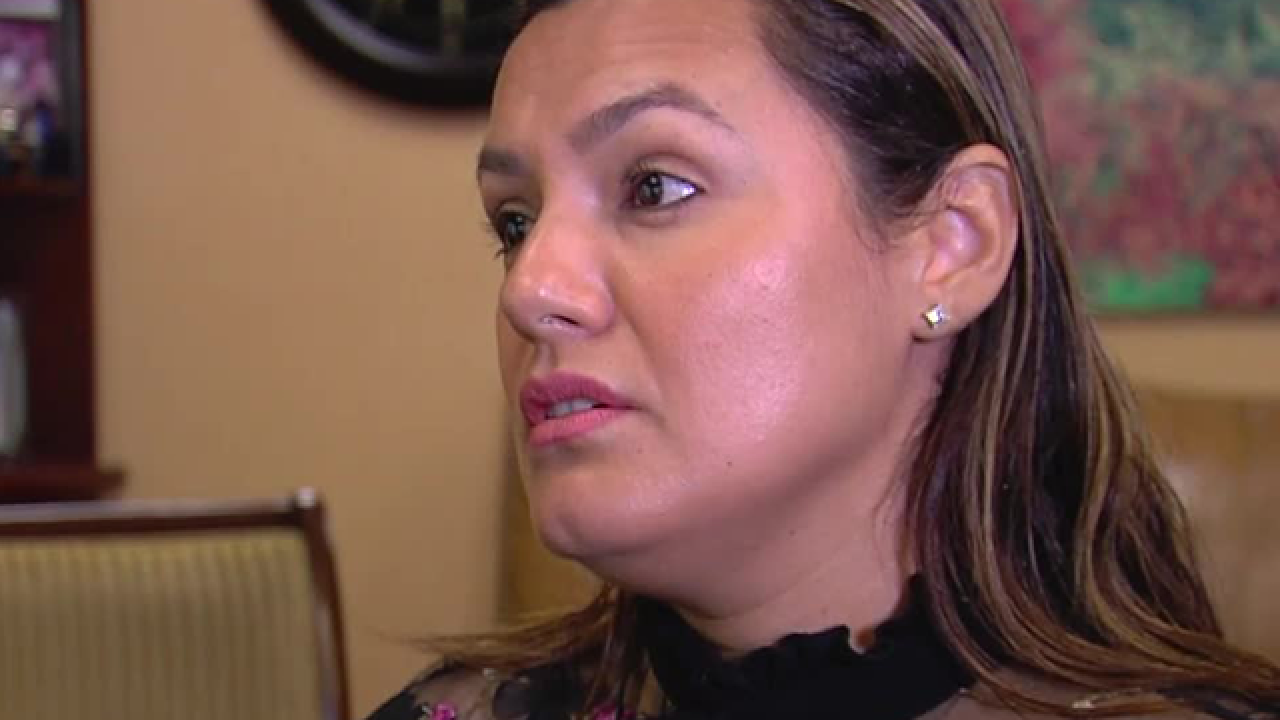 BOYNTON BEACH, Fla. - They say leaving an abusive relationship is one of the most high-risk times for a victim. For Yuly Solano, a 41-year-old living in Boynton Beach, breaking up with her boyfriend almost cost the woman her life last year.

Solano met her then-boyfriend, Michael DeMarco while living at the same apartment complex in Boynton Beach, Inlet Harbor Club. She says DeMarco, a Palm Beach County sheriff's deputy, was persistent in his attempts to hang out.

"I was committed to my career, so I worked a lot. I had a daughter starting college, so I was very much involved with her,” said Solano. “I really was not in a place where I was looking for a full-blown relationship.”

But persistence pays off, and eventually, Solano caved. A few weeks in, Solano says DeMarco’s charm quickly wore off.

"He was very controlling. It was all on his time. He always chose the time, the activity.”

Jealousy, controlling comments, threats of violence, cyber-harassment, plus there was the safety of her 18-year-old daughter to consider: the laundry list of red flags grew.

“I remember the day we broke up. It was two weeks after Hurricane Irma. It was a Friday, and he became very abusive through texts, phone calls, and then I had to block him,” said Solano.

”I feared what would be next. I feared if this gets out of hand, what’s going to happen if I myself go down to the police station and file a restraining order against him?”

Solano says DeMarco continued to harass her by doing things like banging on her door and vandalizing her mailbox, so she reported the incidents to Inlet Harbor’s association.

But Solano says she was met with no response.

“Their job was to do something. I complained three times. It wasn’t like I was laughing about it or I was joking about it. These were serious complaints. I was showing them what they were doing. They saw themselves the vandalism that he had done, and they would not take my word for it because he had a badge and a gun," Solano said, alongside her attorney Gary Iscoe of Steinger, Iscoe & Greene.

"We have a very brave woman here," said Iscoe of his client. "Just to make the complaints to the association…and to have them ignore her and scoff at her is really breaching their duty to keep their residents safe."

With Iscoe's help, Solano is currently suing the association for negligence.

Solano also thinks PBSO should be held accountable too. "If they had done annual psychological evaluations, maybe they would not have given him a gun. I feel like - how do I say this? I feel like this craziness has been going on for a long time, and I just happened to be the person that made the pot boil over."

Three weeks post-break-up, Solano took her dog for a walk one mild October morning, when DeMarco approved her, his PBSO-issued gun in hand.

“I have lost several body parts due to it. When he shot me the first time, I just remember, I looked up at the sky, and I was just praying for my daughter’s safety, for God not to leave her. I was just hoping this monster would not go upstairs and do away with my daughter too.”

The entire incident was captured on surveillance cameras at the complex. After turning the gun on Solano, DeMarco turned the gun on himself.

Nine months after the attack, Solano is still healing. Solano's daughter, Aryana Baluja set up a GoFundMe account to help with her mom's medical costs.

Solano's vocal chords are still recovering, and she tires easily, but Solano mustered up the voice she has left to share this: “If you hear something or see something, you should speak up. If women have this intuition in them [to stay away after] meeting someone new, then stay away. Do not cave into their persistence.

"Go to someone who can do something for you. That is what I thought I was doing by going to the association, because I was truly scared.

"I’m not going to shut up, because I feel that everybody ignores this just like they ignored me, and I could have been dead."

A spokesperson for PBSO released this statement in our request for comment:

We've reached out to attorneys for the Inlet Harbor Club, but have not yet received a response from them.