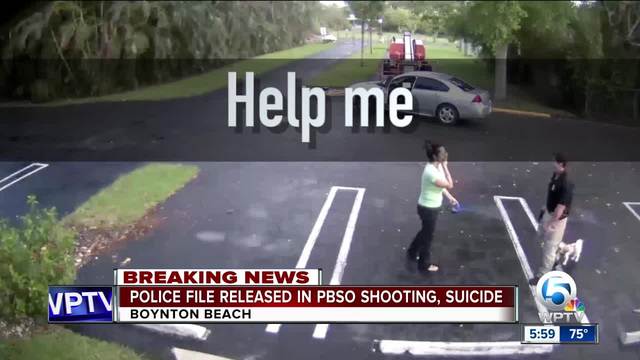 &lt;p&gt;&amp;ldquo;You treat me worse than a dog.&amp;rdquo; That is what witnesses say Palm Beach County Sheriff&amp;rsquo;s deputy Michael Demarco told his ex-girlfriend during a confrontation caught on surveillance video at the Boynton Beach Apartment Complex where they both lived.&lt;/p&gt; 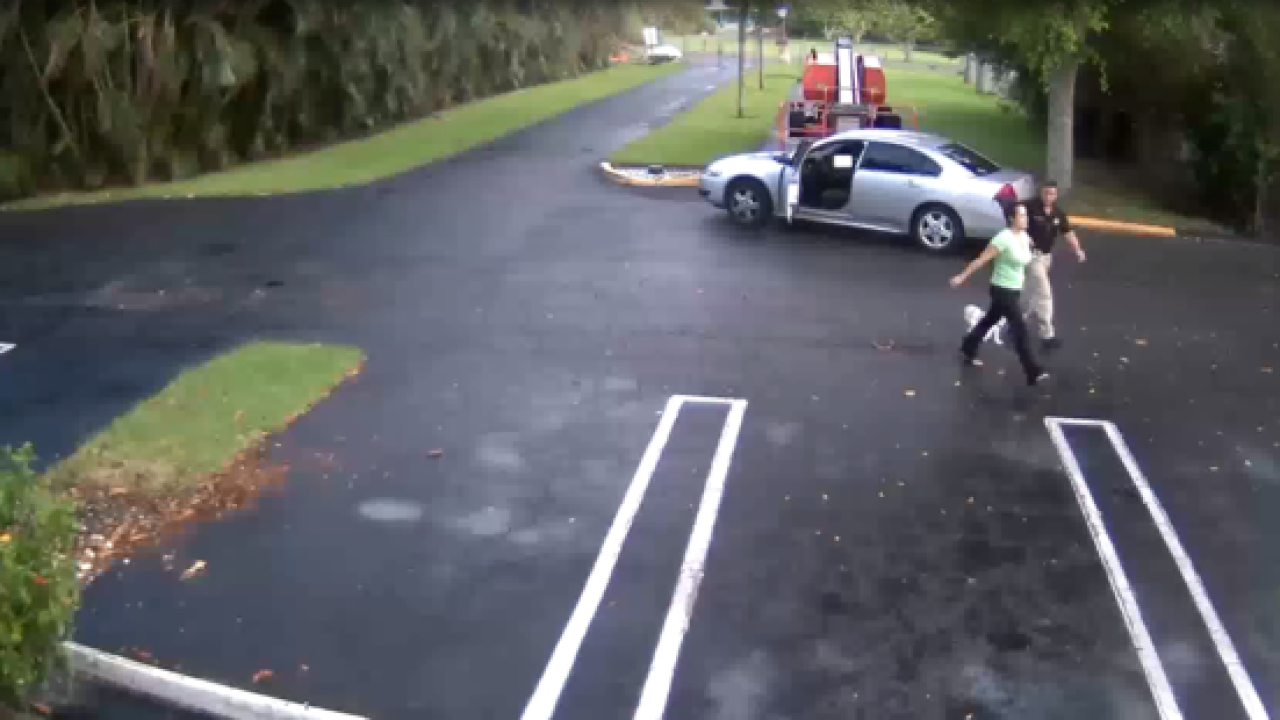 BOYNTON BEACH, Fla. - “You treat me worse than a dog.” That is what witnesses say Palm Beach County Sheriff’s deputy Michael Demarco told his ex-girlfriend during a confrontation caught on surveillance video at the Boynton Beach Apartment Complex where they both lived.

What happens next is too graphic for television, because seconds later, Demarco pulls out a gun and shoots his ex-girlfriend. Second after that, he turns the gun on himself.

In newly released documents, the victim made it clear to people who lived and worked at the Harbor Inlet Club that “she was scared of Demarco.”

The documents show Demarco and the victim dated for five months, but she broke up with him shortly after Hurricane Irma because “he was being racist and very possessive of her.”

Eventually, she blocked his phone number.

We previously reported after the break-up, Demarco filed a lawsuit against the victim over furniture.

Doctors say the victim was shot three times in the chest and arm. Police interviews indicate she may not recover full use of her right hand.

Boynton Beach Police, the agency investigating the shooting, have officially closed the case because the killer is dead.

WPTV previously reported the victim has filed a lawsuit against Inlet Harbor Club accusing management of doing little to protect her from Demarco, even after she reported he was stalking her.

Like most media outlets, we have learned the name of the victim, but as a victim of domestic violence, she has signed a form asking to keep her name private. We are respecting those wishes.