PBSO deputy shot ex-girlfriend with service weapon, was on duty 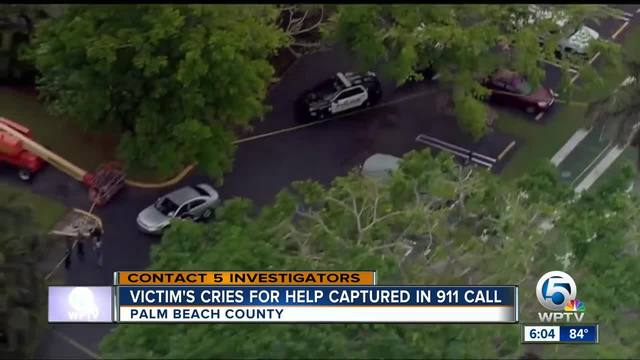 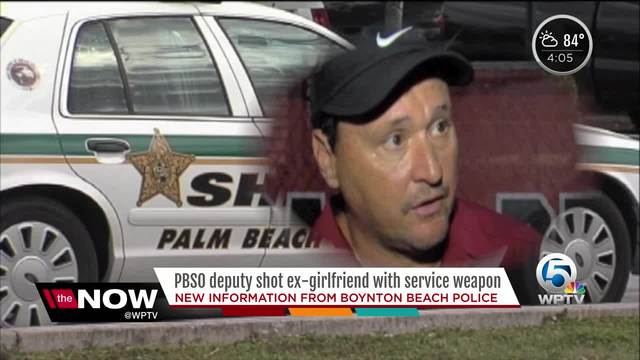 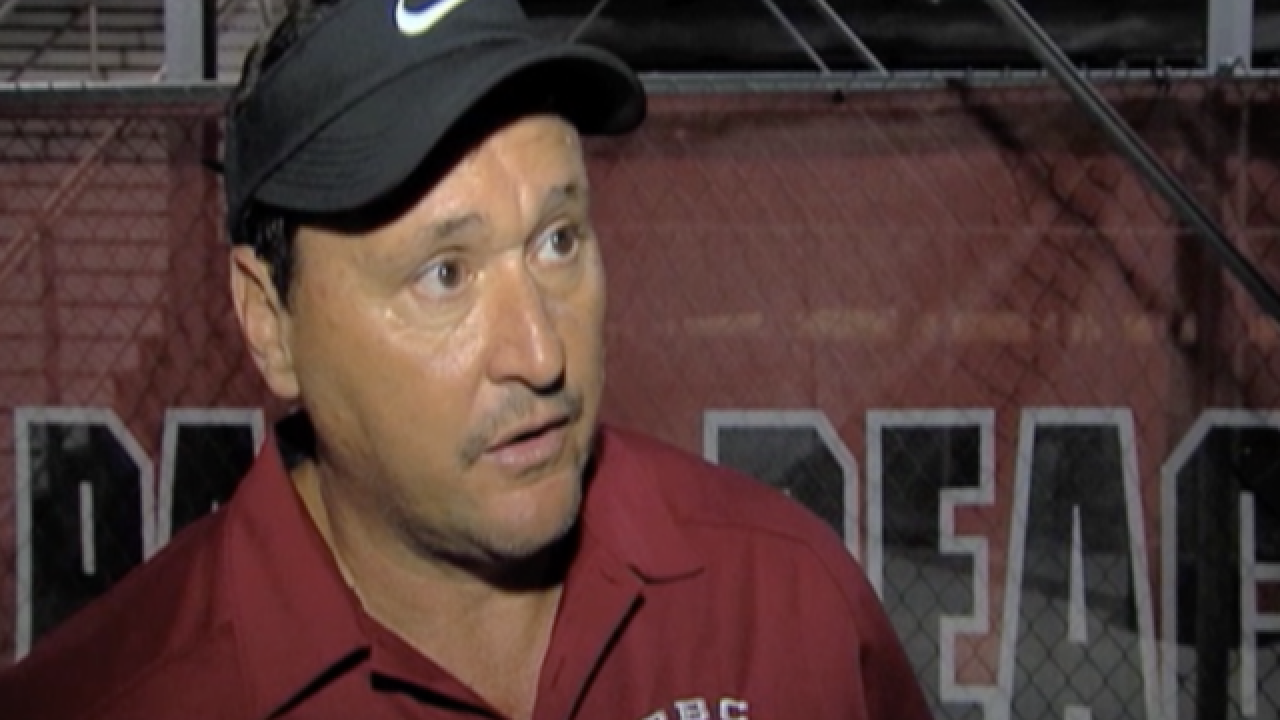 According to new information from Boynton Beach Police, a Palm Beach County Sheriff's deputy was on-duty when he shot his ex-girlfriend at their apartment complex last Thursday.

Investigators also confirmed the deputy, Michael DeMarco, used his service weapon to shoot the woman who had recently broken up with him.

After shooting his ex-girlfriend, police say DeMarco turned the gun on himself.

Police released a 911 call after the shooting on Monday afternoon.

Contact 5 learned DeMarco and the female lived in the same building, but in different apartments.

Officers were called to the Inlet Harbor Club, a gated community located near Potter Road and Federal Highway, at 8:06 a.m.

DeMarco and the victim began dating in May 2017 but broke up about three weeks ago.

The woman shot was taken to Delray Trauma Center and in critical but stable condition. Contact 5 has learned the woman's identity, but we are choosing not to identify until the police do.