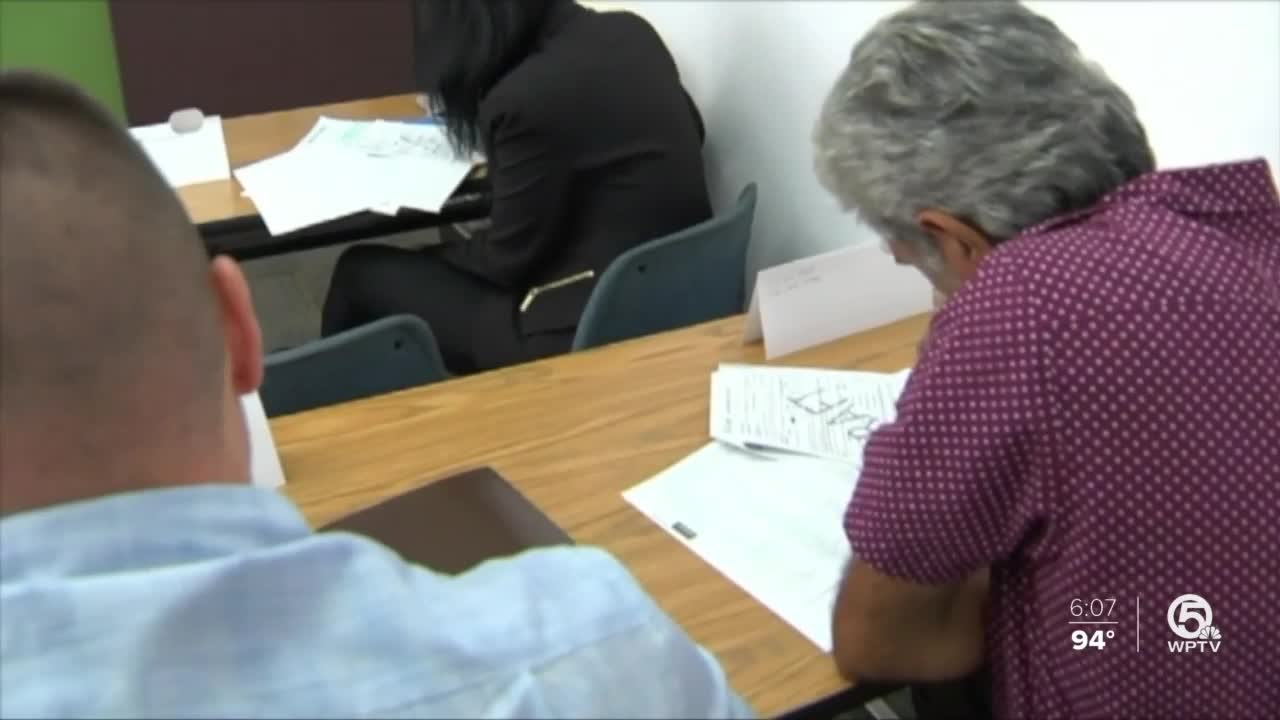 Attorney Arthur Schofield says one of the bigger questions he is getting now is concern over expiring benefits. Florida only pays for 12 weeks and the federal Pandemic Unemployment Assistance is due to expire at the end of July. 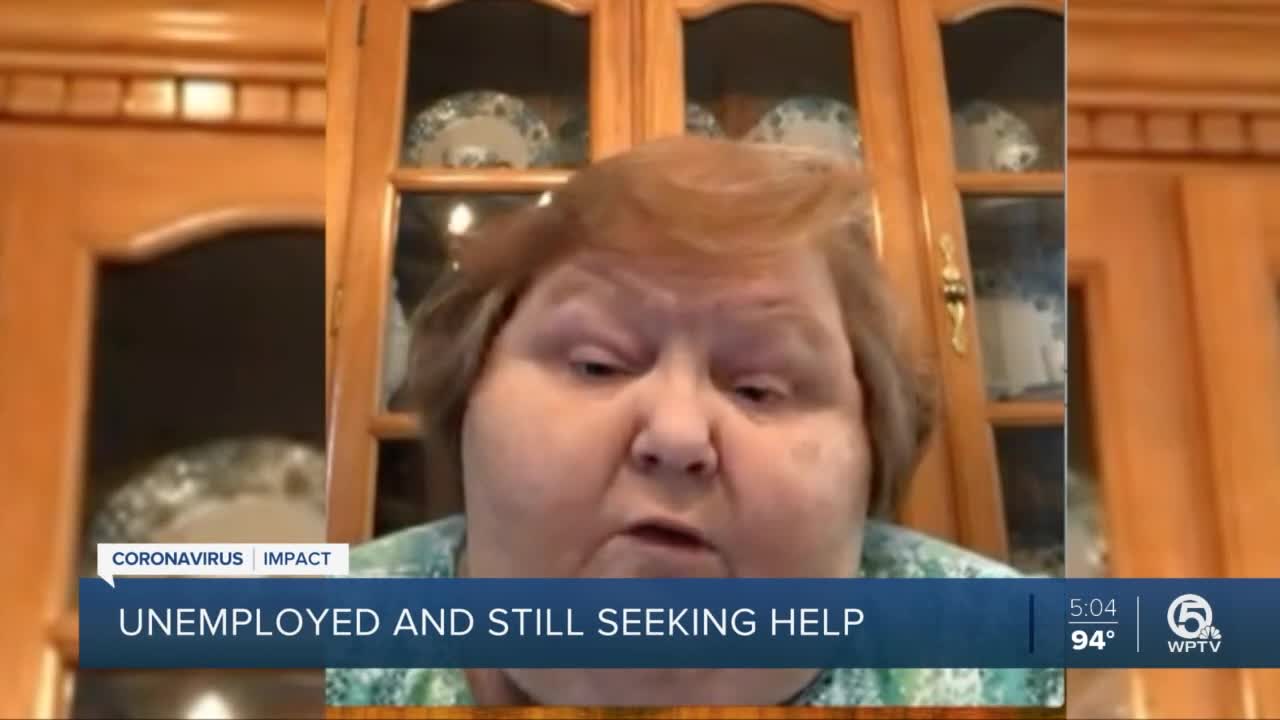 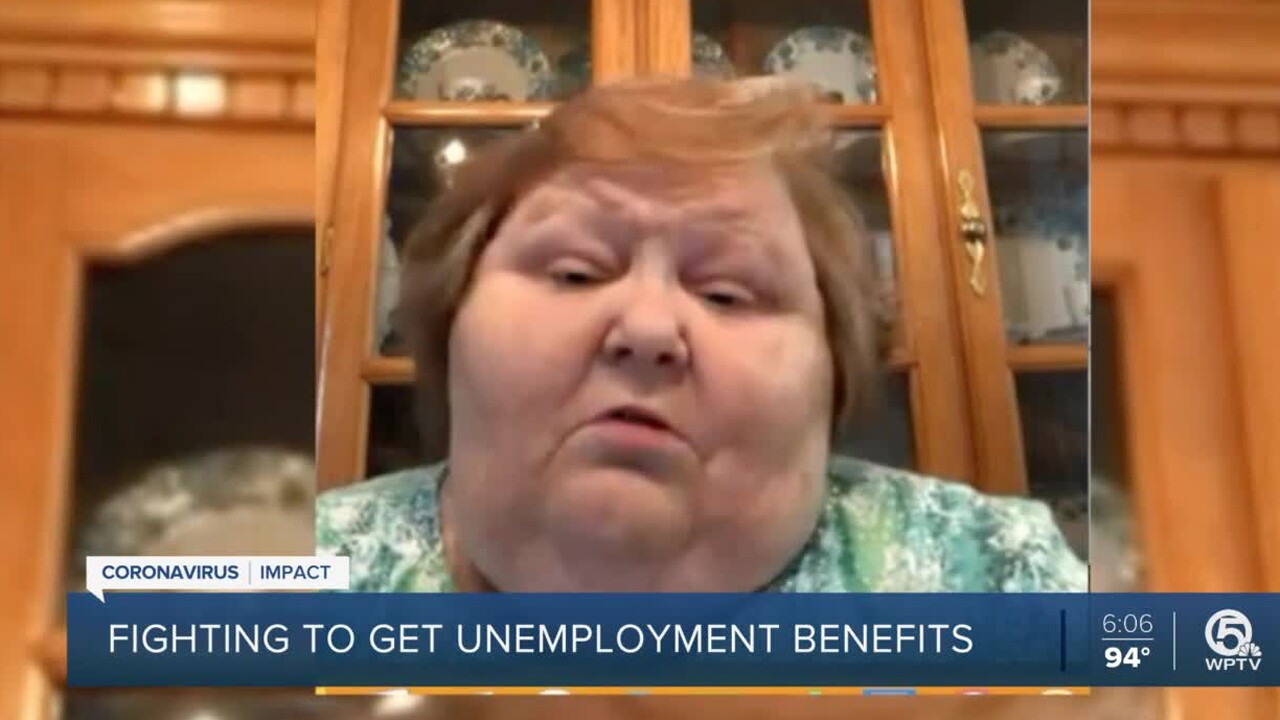 More than 1.3 million Americans applied for unemployment benefits last week, according to the latest figures from the U.S. Department of Labor.

This comes as coronavirus numbers continue to spike in some of the most populous states, including Florida.

Florida and Texas have rolled back some reopening plans in recent weeks in an effort to curb the increase in COVID-19 cases, which has halted a rebound in the economy.

Florida ordered on June 26 that all bars across the state could no longer serve alcohol, and Palm Beach County continues to be stuck in a phase one holding pattern.

Many in Florida are still struggling to get benefits while others are fearful that their assistance may soon run out.

Sydney Thacker said Thursday she tried again to get through to the Department of Economic Opportunity about getting unemployment benefits but did not have any luck.

"I was on the phone with them for over two hours this morning," Thacker said.

She is an out-of-work substitute teacher in Okeechobee that has been trying to receive benefits since mid-March.

"I've been told several times, 'You're good to go. You'll get the money in two weeks,'" Thacker said.

Now, she said she was told by the state to submit a new application.

The number of Florida workers applying for benefits is going down, but it is still in the tens of thousands every week.

Arthur Schofield, a labor attorney in West Palm Beach, said an economic recovery could take quite some time.

For people like Thacker who are laid off and not getting help, recovery is not happening.

"It's very frustrating and bills come in, and I can only do what I do, and I really need the benefits to help me," Thacker said.

The unemployment rate in Florida is 14.5 percent, according to the latest numbers from the U.S. Bureau and Labor Statistics.

Schofield said one of the biggest questions he is getting now is concern over expiring benefits. Florida only pays for 12 weeks and the federal Pandemic Unemployment Assistance is due to expire at the end of July.

"Look, we’ve seen it before. There will probably be an extension of the benefits. I say probably because it has happened historically. Can I tell you it’s going to happen? Of course I can’t," Schofield said.

Florida workers who lost their jobs this year continue to say the state's beleaguered unemployment system is causing problems, including identity verification, delayed payments and accusations that funds were redirected.