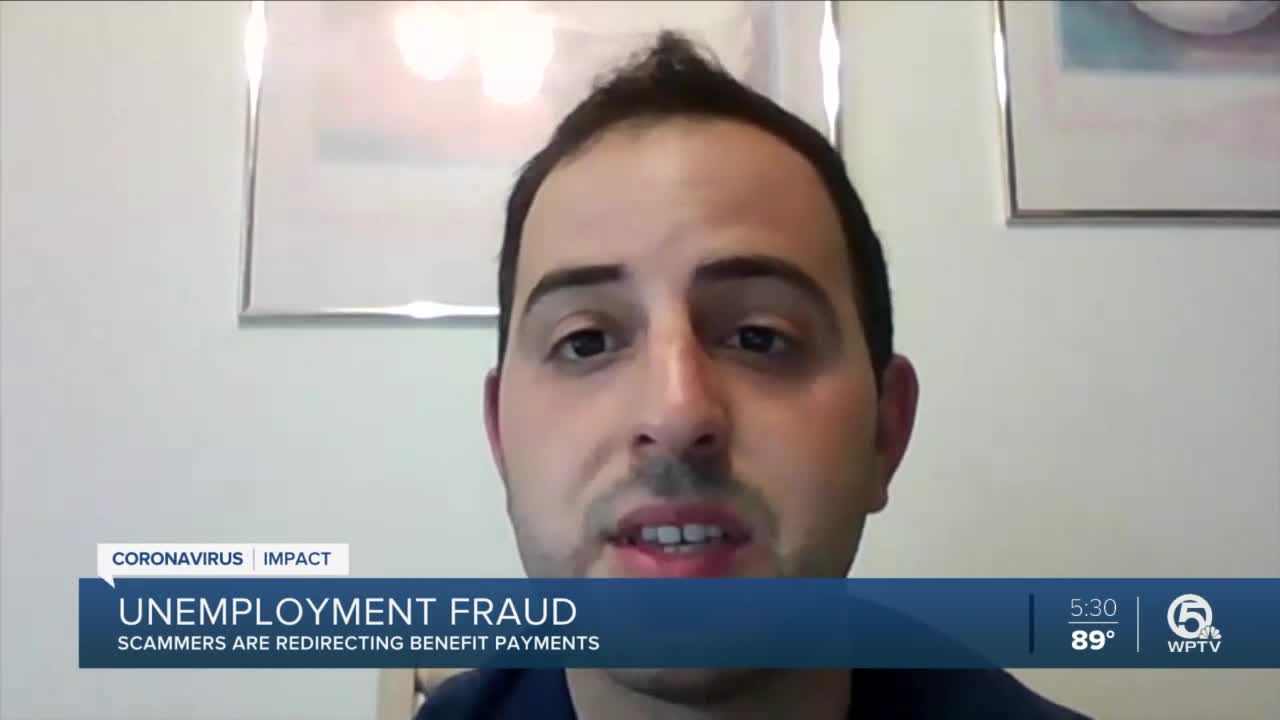 After taking months to navigate the troubled unemployment benefits system in Florida, many are now facing a new problem -- online thieves redirecting payments. 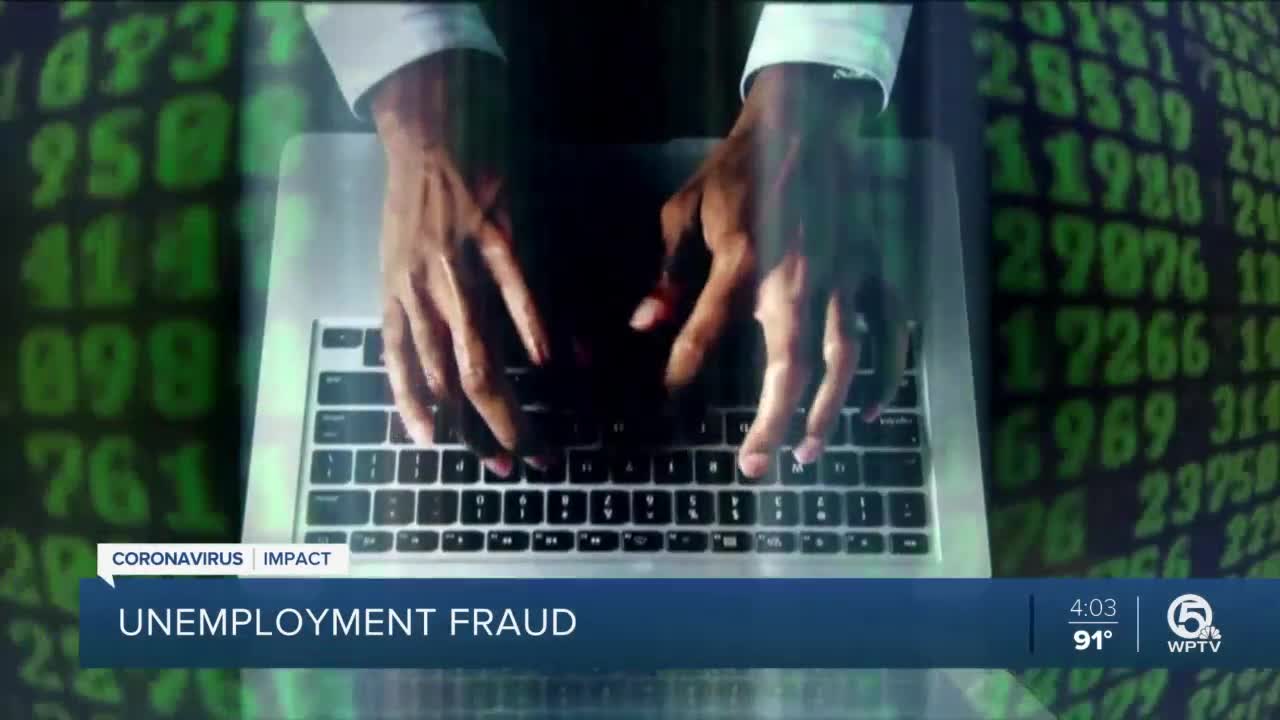 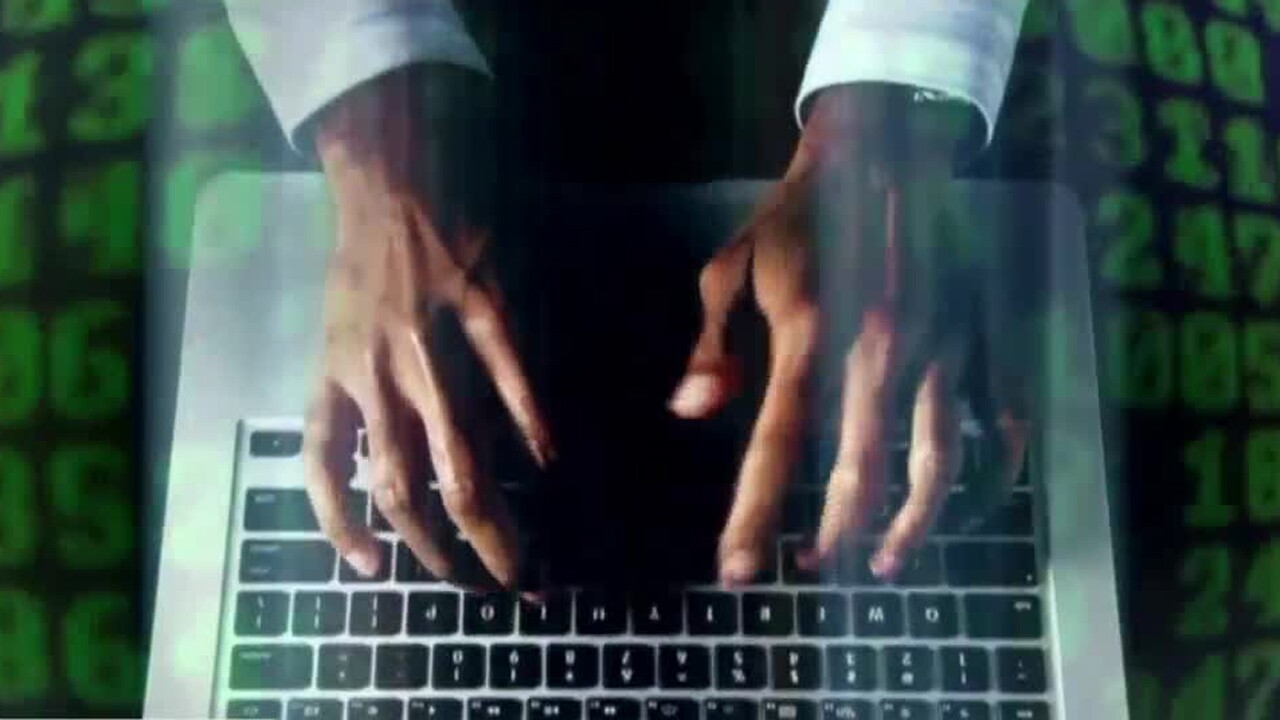 "Apparently somebody went into my account changed my bank account number," said Robert Nobrega of Boca Raton, who says he lost more than $3,000 before he found out what had happened.

"I called (the Department of Economic Opportunity). I called them over 35 times," Nobrega said.

Nobrega, who is now living with family in Orlando, said DEO is now looking into the matter, but they have also frozen his account.

In an email to NewsChannel 5, DEO confirms they are looking into it, and the DEO website does warn of increasing scams.

"Coronavirus does provide them with an opportunity because you have all these unemployment checks going out, and it’s done via the internet," said Palm Beach County State Attorney Dave Aronberg.

Aronberg said the trick is finding these criminals, who typically are not in the United States.

"We found that most of these crimes are committed by people out of the jurisdiction, especially out of the country, and it makes it really hard to prosecute them," Aronberg said.

Nobrega said he is concerned there could be many more victims.

"I want to get my money back, but it’s the other people that don’t even know yet, and that’s why I’m hoping to bring attention to this story," Nobrega said.