All bars across the state of Florida can no longer serve alcohol for "on premises consumption." 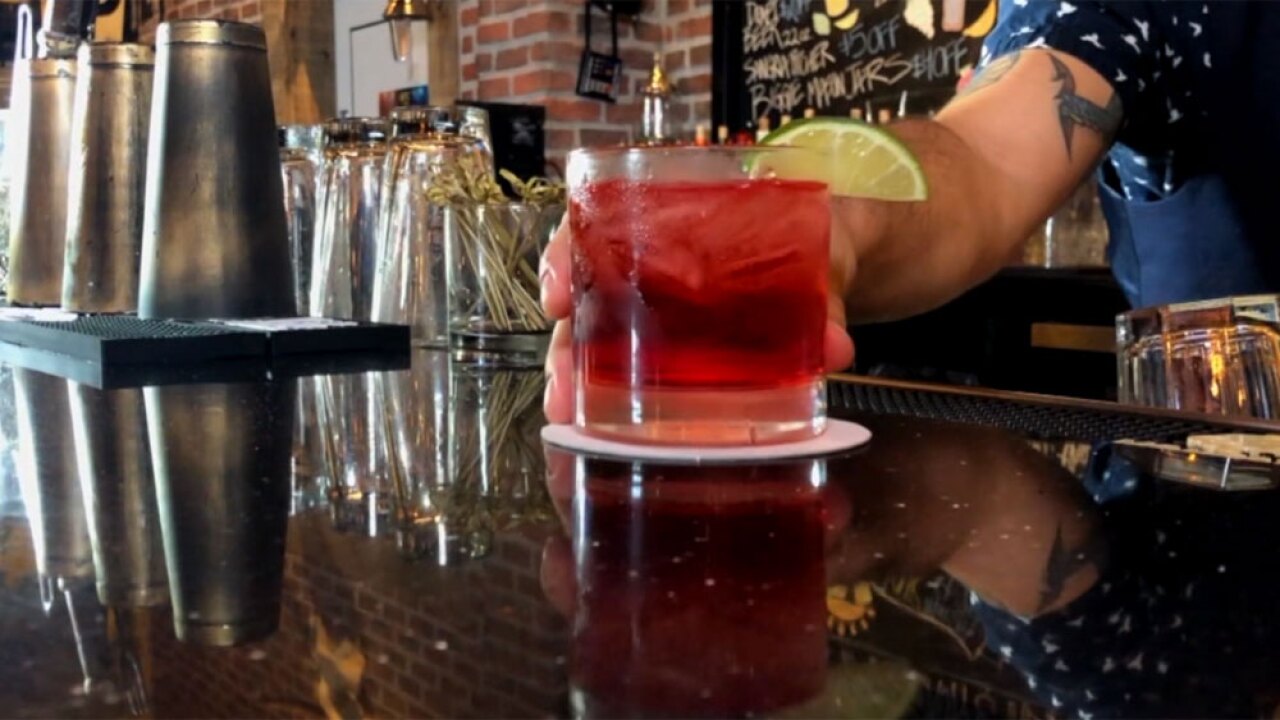 TALLAHASSEE, Fla. — All bars across the state of Florida can no longer serve alcohol for "on premises consumption."

Halsey Beshears, the secretary of Florida's Department of Business and Professional Regulation, announced Friday that the state is "suspending on premises consumption of alcohol at bars statewide."

The order goes into effect immediately.

Effective immediately, the Department of Business and Professional Regulation is suspending on premises consumption of alcohol at bars statewide.

However, those vendors can still sell alcohol for takeout "in sealed containers," according to the order.

The order cites younger individuals "who have disregarded the restrictions" set forth by the state to combat the spread of the coronavirus as a reason for the action.

"When people follow the guidelines, we've not had any problems. You've not had any issues," Florida Gov. Ron DeSantis said during a news conference on Friday in Fort Myers. "The reason DBPR took it is because you had people that weren't following it. There was widespread non-compliance, and that led to issues."

The governor urged residents to follow all guidelines set forth by state and local governments with regard to the coronavirus and social distancing.

"When you depart from that, then it becomes problematic," DeSantis said.

For the second time in three months, Harper’s Pub in Stuart is being forced to close.

Owners spent Friday wiping down bottles, and heading into the weekend the bar is dark and empty inside.

"We came in today excited. Finally the bridge is going to be reopened. This bar would be back to its former glory," said Brittany Rose, the general manager of Harper’s Pub.

Rose said everyone was blindsided by Friday's order from the DBPR.

"We found out today by a phone call, by a regular, that they saw a tweet that we had to shut down from the government," Rose said. "It’s kind of frustrating because when we opened back up, we tried to use as many common sense practices. We stopped karaoke. Anything that would entice a large crowd."

According to the latest numbers from the Florida Department of Health on Friday, there are 122,960 confirmed cases of COVID-19 in the state, a record increase of 8,942 cases from the day before.