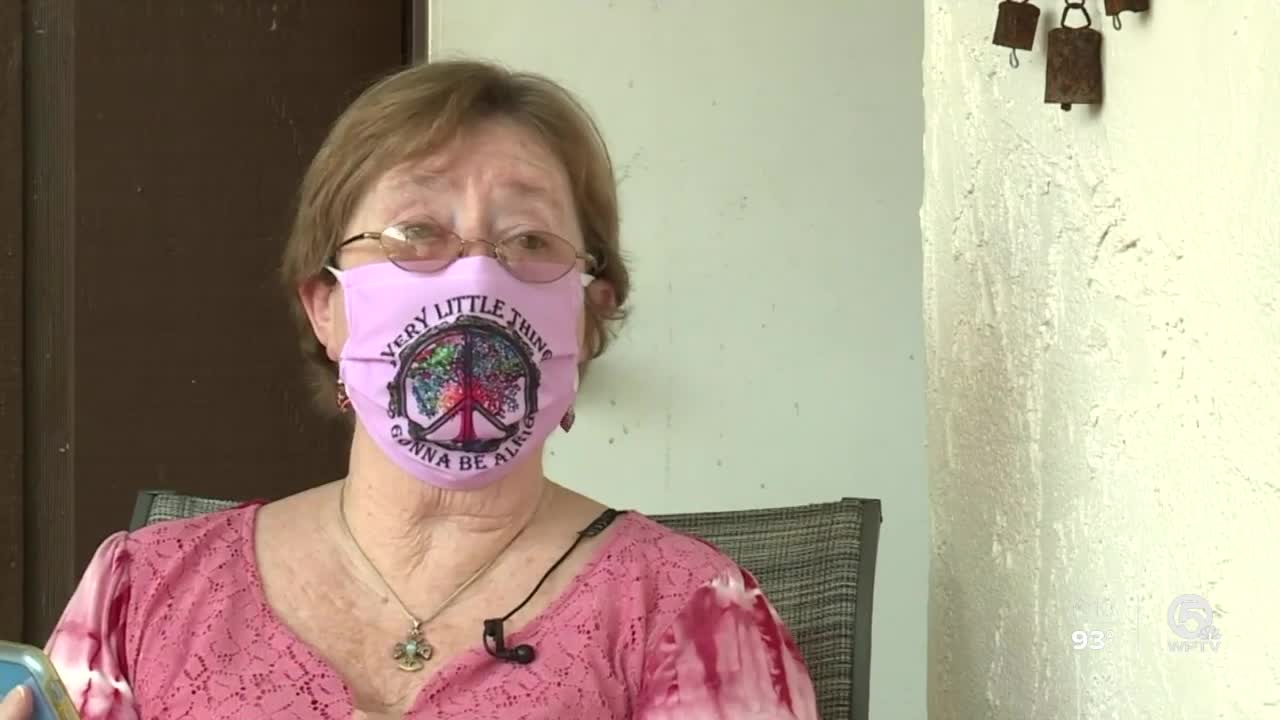 A Treasure Coast woman says for the second time, she’s being locked out of accessing her account with the state’s unemployment system and cannot collect benefits. 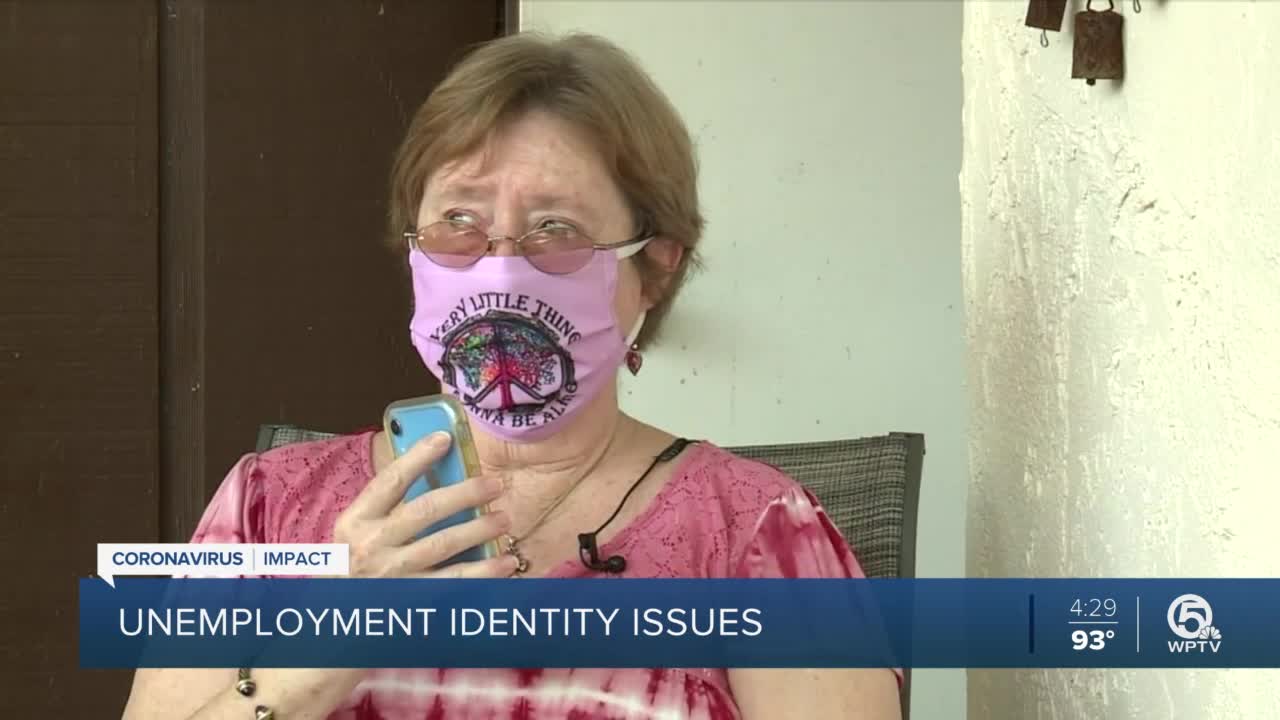 STUART, Fla. — What happens when the state doesn't believe your identity and holds up your unemployment benefits?

A Treasure Coast woman says for the second time she has been locked out of accessing her account with the state's unemployment system and cannot collect benefits.

"My PIN number works. I get there, but I get [locked out]," said Elizabeth Bounakes. "Apparently, whoever keyed in my name from my paper application misspelled my name."

She is unable to access her own account for unemployment benefits. Since the first week of June, she has been unable to collect any money.

“I’ve sent them two or three times my driver’s license and Social Security number to the special identity email and with a note 'please unlock,'" Bounakes said after getting nowhere with the phone number she was told to call.

She said there was an issue in May over her name being misspelled by the Department of Economic Opportunity when she first applied. However, she said that was supposedly cleared up and corrected.

"A lot of people are having problems with identity with the state," said Brandon Siegler.

"You know I find it weird that a lot of people that start having these issues … The DEO asked them to fax over the information, and who knows if they're actually putting it in the right spot," said Siegler.

WPTV contacted DEO about Bounakes' case, and in an email they said they are looking into it.

"About 95 percent of the people locked out of their account are from out of state. They weren't born in the state of Florida," Knightly said.

“We noticed a lot of the Social Security [numbers] that start with zero are the ones that have the biggest problems," Siegler said.

Bounakes, born in Massachusetts, says her Social Security number starts with a zero.