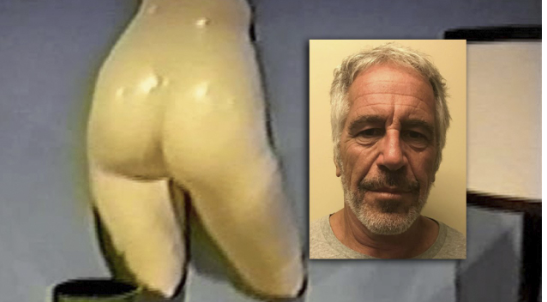 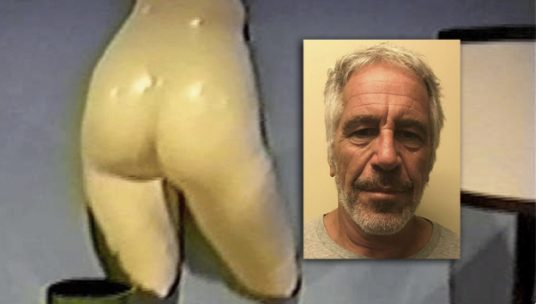 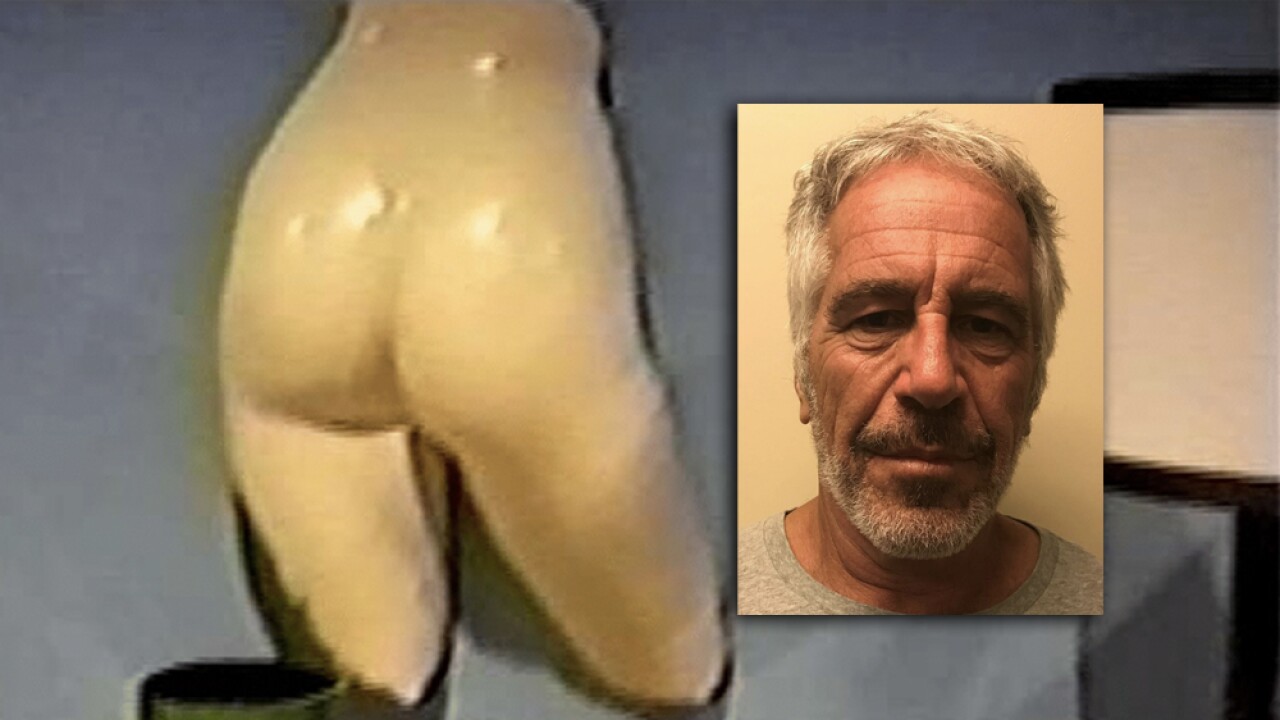 The hedge fund manager served 13 months in jail and had to register as a sex offender as part of a 2008 plea deal that let him avoid federal prosecution on allegations that he molested teenage girls.

The search warrant images, released to WPTV on Friday, include a photograph of a child in a suggestive pose, several paintings of nude women, as well as a makeshift dentist's office in Epstein's bathroom.

Epstein pleaded not guilty on Monday to new child sex trafficking charges and could face up to 45 years in prison if convicted. He's scheduled to appear in New York federal court on Monday for a bail hearing.

The billionaire's legal team is asking a federal judge to grant Epstein bail so he can be released on house arrest inside his mansion on New York’s East Side, and be fitted with a GPS monitoring device.

But prosecutors want Epstein to remain in jail until his trial because they fear he may flee the country.

RELATED: Private detective who investigated Epstein calls him an "outright predator" | Accuser says Epstein raped her when she was 15 | After arrest, Epstein challenges victims in court

Earlier this week, Labor Secretary Alexander Acosta, who helped broker that controversial 2008 plea deal, defended his handling of the case.

"We believe that we proceeded appropriately," Acosta said at a news conference on Wednesday. "Based on the evidence, there was value to getting a guilty plea and having him register."

On Friday, President Donald Trump announced that Acosta is resigning.

"I do not think it is right and fair to this administration's Labor Department to have Epstein as the focus, rather than the incredible economy that we have today," Acosta said on Friday. "And so I called the president this morning. I told him that I thought the right thing was to step aside."