Accuser says Jeffrey Epstein raped her when she was 15 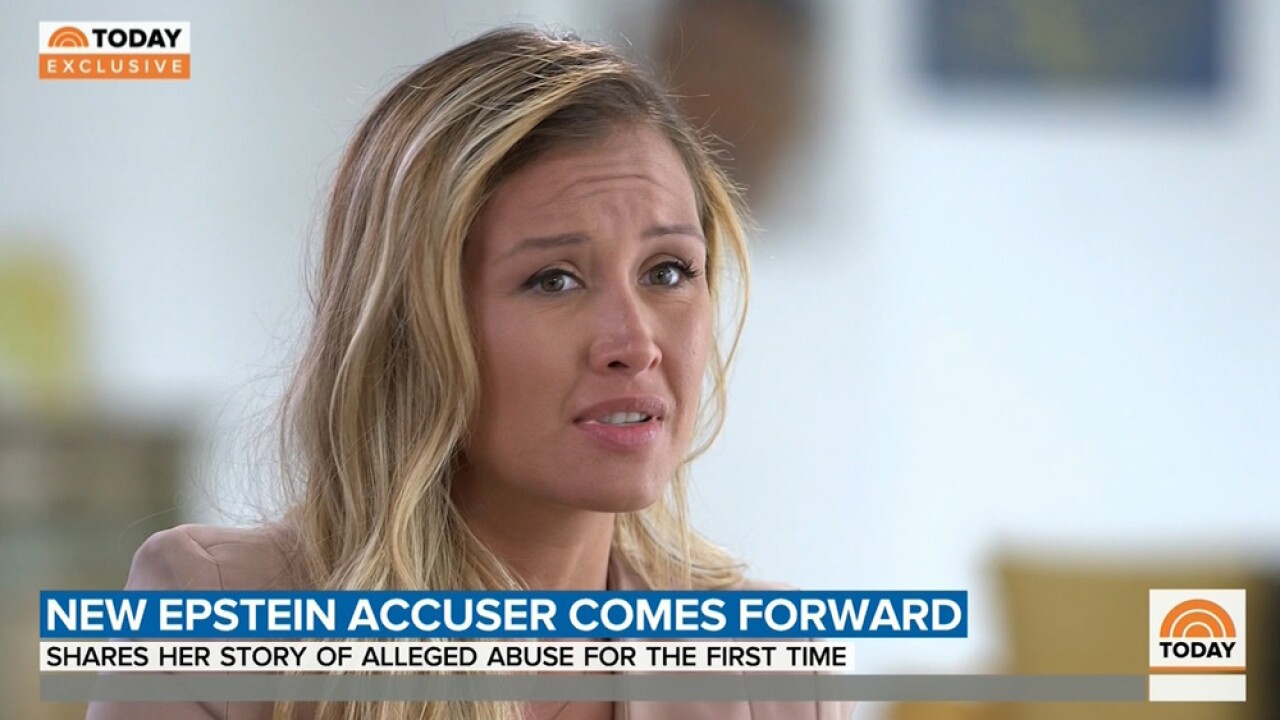 NEW YORK (AP) — One of Jeffrey Epstein's accusers says he raped her at his New York home when she was 15.

Jennifer Araoz said Wednesday on NBC's "Today" show she hasn't spoken to authorities about her allegations against the wealthy financier because she feared retribution.

Like other victims, Araoz says she was told to undress and give Epstein massages that often led to groping and sex acts. She says he "forcefully raped" her when she was 15 despite her pleas asking him to stop.

Epstein has pleaded not guilty to sex trafficking charges. His lawyers said in court that the allegations in the indictment couldn't amount to statutory rape because there was no penetration.