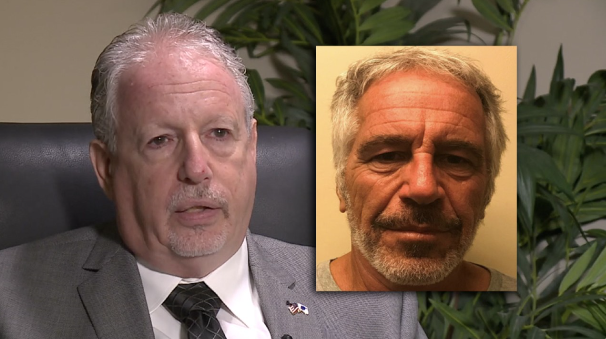 A private detective who once investigated Palm Beach billionaire Jeffrey Epstein for allegations of sex trafficking is speaking out after the hedge fund manager was arrested and formally indicted. 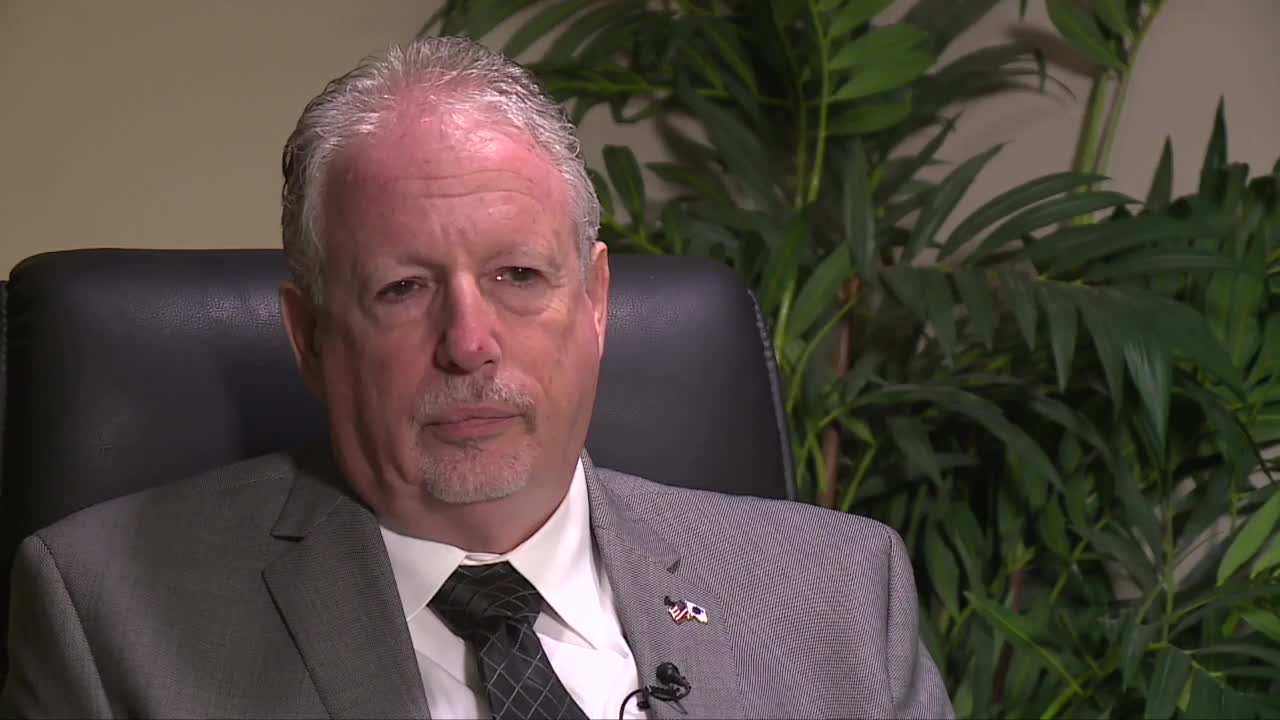 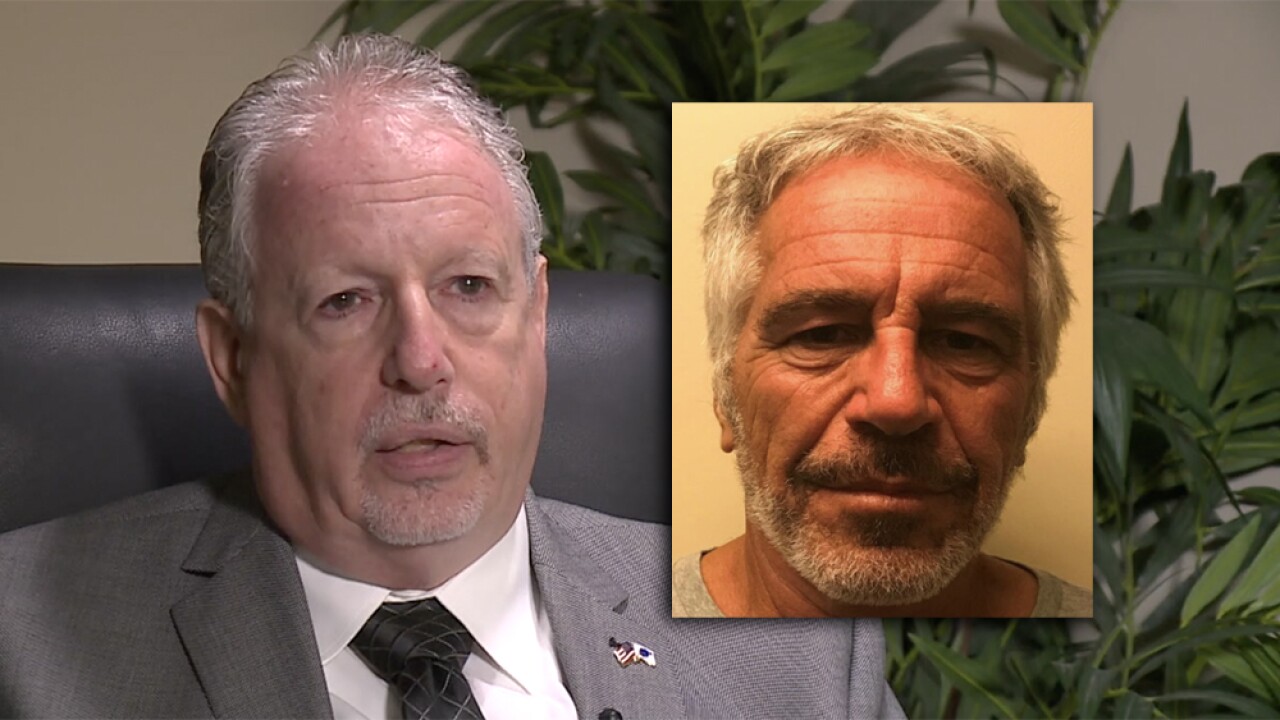 PALM BEACH, Fla. — A private detective who once investigated Palm Beach billionaire Jeffrey Epstein for allegations of sex trafficking is speaking out after the hedge fund manager was arrested and formally indicted.

Michael Fisten is a veteran of the FBI's Organized Crime Strike Force, a former Special Agent with the Florida Division of the Bureau of Alcohol, Tobacco, Firearms, and Explosives, and a retired Miami-Dade detective sergeant.

After Fisten retired, he was hired by an attorney representing several of Epstein's alleged victims. Fisten investigated their claims of sex trafficking alongside the Palm Beach Police Department.

"Jeffrey Epstein has an insatiable appetite for little girls," Fisten told WPTV on Tuesday. "The only place he could be is in prison, because if not he's going to cause harm."

Fisten said all the alleged victims he interviewed had very similar stories.

"They were 13, 14, 15. They were little girls. A lot of them were innocent little girls that came from rough backgrounds," said Fisten. "They were very, very damaged."

According to the indictment, Epstein paid underage girls hundreds of dollars in cash for massages, then molested them at his homes in Palm Beach and New York.

Fisten expressed extreme displeasure with a 2008 non-prosecution deal that allowed Epstein to plead guilty to lesser state charges and avoid a possible life sentence. He served 13 months in jail and had to register as a sex offender.

"He got away with everything because the sentence wasn't really a sentence," said Fisten.

The deal was overseen by Alexander Acosta, the U.S. attorney in Miami at the time and now President Trump's Labor Secretary.

On Tuesday, the president said he'll look very closely at Acosta's handling of the Epstein case, but admitted he feels "very badly" for Acosta because he's been a "very good" secretary.

"Basically, [Epstein] got away with everything," said Fisten.

Fisten said he hopes the indictment, to which Epstein is pleading not guilty, will end with the billionaire behind bars for a long time.

"He will cause a child harm because he an outright predator," said Fisten.

Epstein is scheduled to appear in New York federal court on Thursday for a bail hearing.