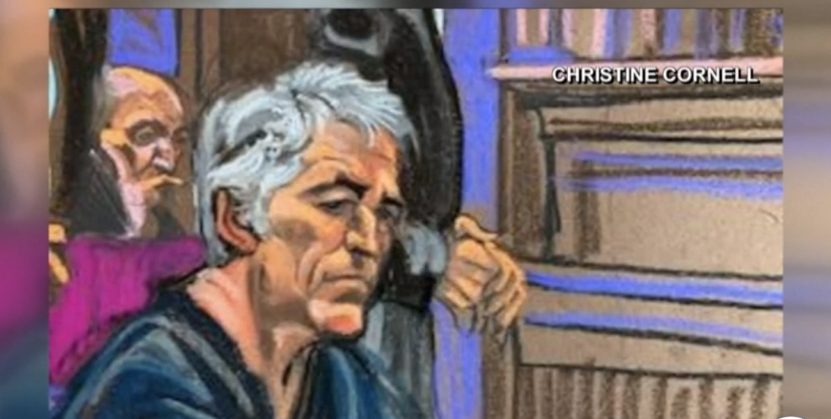 There is uncertainty ahead this weekend for thousands of families across the United States. This week, senior Homeland Security officials announced that nationwide arrests of undocumented families are scheduled to begin Sunday. PALM BEACH, Fla. — Lawyers for Jeffery Epstein are asking a federal judge in New York to release Epstein as he faces trafficking charges over allegations of sexual misconduct with minors.

The formal proposal has 14 conditions, which include limiting Epstein to stay inside his mansion on New York’s East Side and wear a GPS device to track his movements.
It also includes grounding his private jets and promising not to apply for any new passports.

Lawyers are offering up the $77 million New York mansion for bond along with a West Palm Beach property owned by Epstein’s brother.

Prosecutors are asking Epstein to stay in jail until a trial over fears he will flee the country at the first opportunity.

“If they let him out my guess is he’ll never return,” Kluvin says.

A bond hearing is scheduled for Monday in Federal Court in New York.