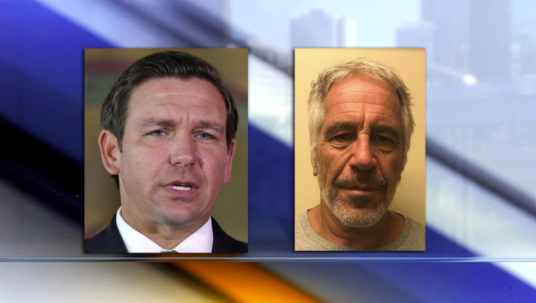 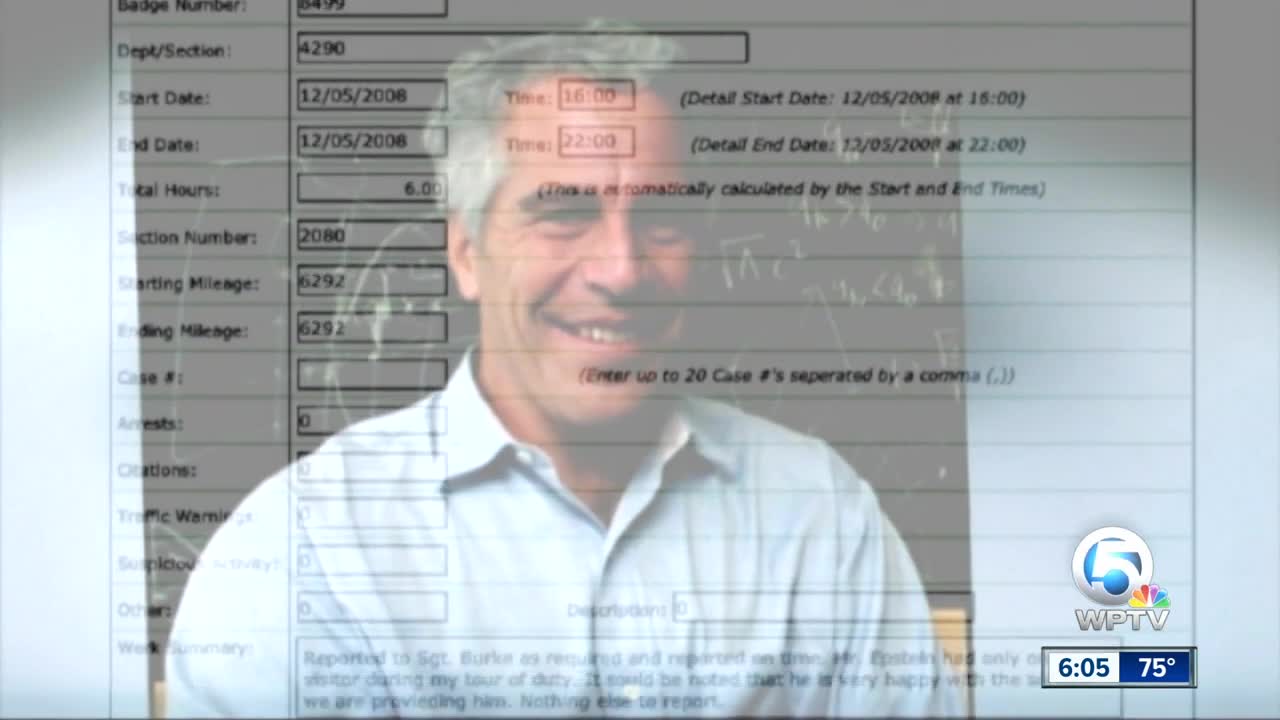 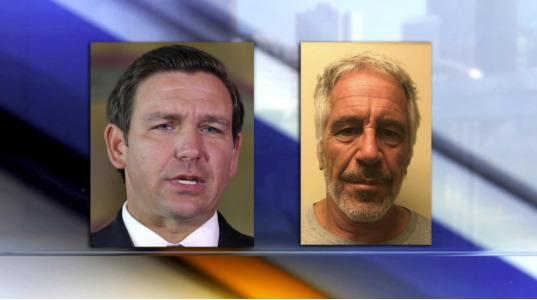 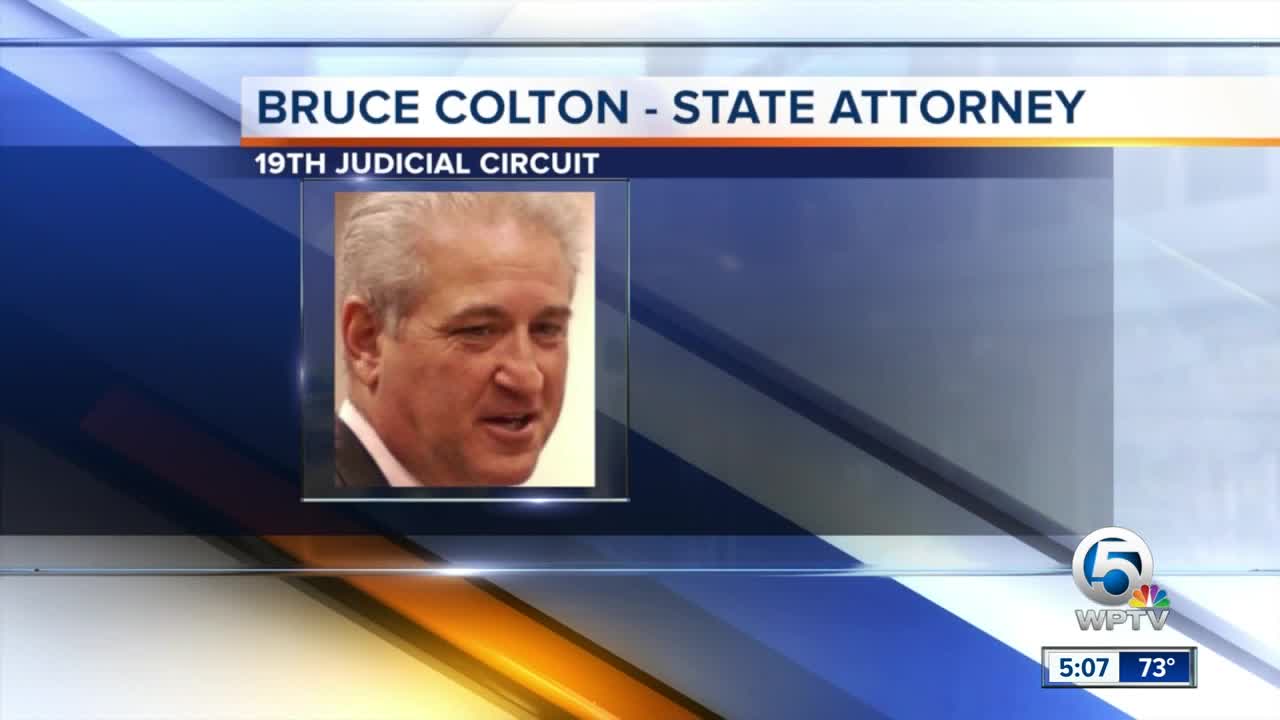 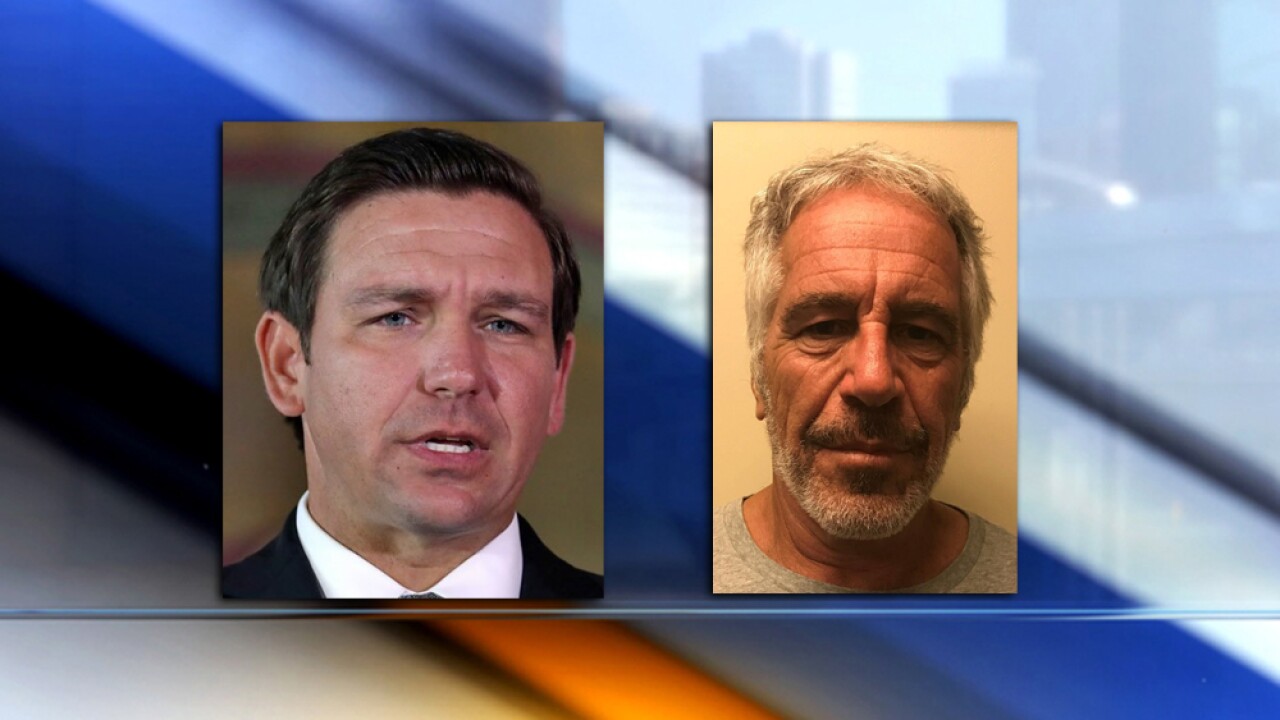 The Florida Department of Law Enforcement says it will investigate the Jeffrey Epstein case.

DeSantis agreed and formally asked the FDLE to investigate "irregularities surrounding the prior state investigation and the ultimate plea agreement."

Sheriff Bradshaw called for a criminal and internal investigation into Epstein's time on PBSO's work release program after the wealthy Palm Beach financier pleaded guilty to solicitation of a minor in 2008.

Between 2008 and 2009, Epstein, who was a convicted sex offender, was allowed to leave his cell in the Palm Beach County Jail six days a week for 12 hours a day.

WPTV Contact 5 uncovered that while Epstein was on work release, he was allowed to get picked up by his private driver, sometimes in a limo, and transported to his office in West Palm Beach. The sheriff's office said a deputy was not with him during that transport.

WPTV also found through deputy logs that Epstein was taken to his home by deputies at least nine times, and was left in his home unsupervised for up to three hours sometimes, despite the fact that agency rules stated Epstein "is not to leave his designated workplace for any reason, with the exception of returning to the PBSO stockade, or for emergency medical treatment."

Last month, Sheriff Bradshaw announced he was launching his own internal investigation into the deputies assigned to Epstein's work release to make sure no internal policies were broken.

The governor released the following statement on Tuesday:

"Floridians expect and deserve a full and fair investigation. Following my review of Palm Beach County Sheriff Ric Bradshaw’s letter, I am requesting the Florida Department of Law Enforcement to take over his criminal investigation pertaining to the Jeffrey Epstein matter."

In response to the governor's decision, State Sen. Book released this statement on Tuesday:

"Despite mounting pressure to back off or stand down, I have maintained that an independent, external investigation into PBSO’s handling of serial sex predator Jeffrey Epstein is both necessary and proper. I thank Governor DeSantis for directing such an investigation through FDLE. Epstein enjoyed an unprecedented and deeply troubling level of leniency and luxury while incarcerated by PBSO. I am disgusted by the flagrant corruption documented within the logs of deputies assigned to supervise Epstein while on work release and deeply disturbed by allegations of sexual abuse perpetrated under PBSO watch. FDLE’s investigation is the first step toward a clear understanding of what happened and who is responsible. We need answers if we want accountability. I now stand available to assist Governor DeSantis and FDLE as they move through what I, the people of Florida, and this country know will be a true independent investigation of what happened here."

Epstein, who pleaded not guilty to new federal sex trafficking and conspiracy charges filed last month is now being held without bond in a New York correctional facility.