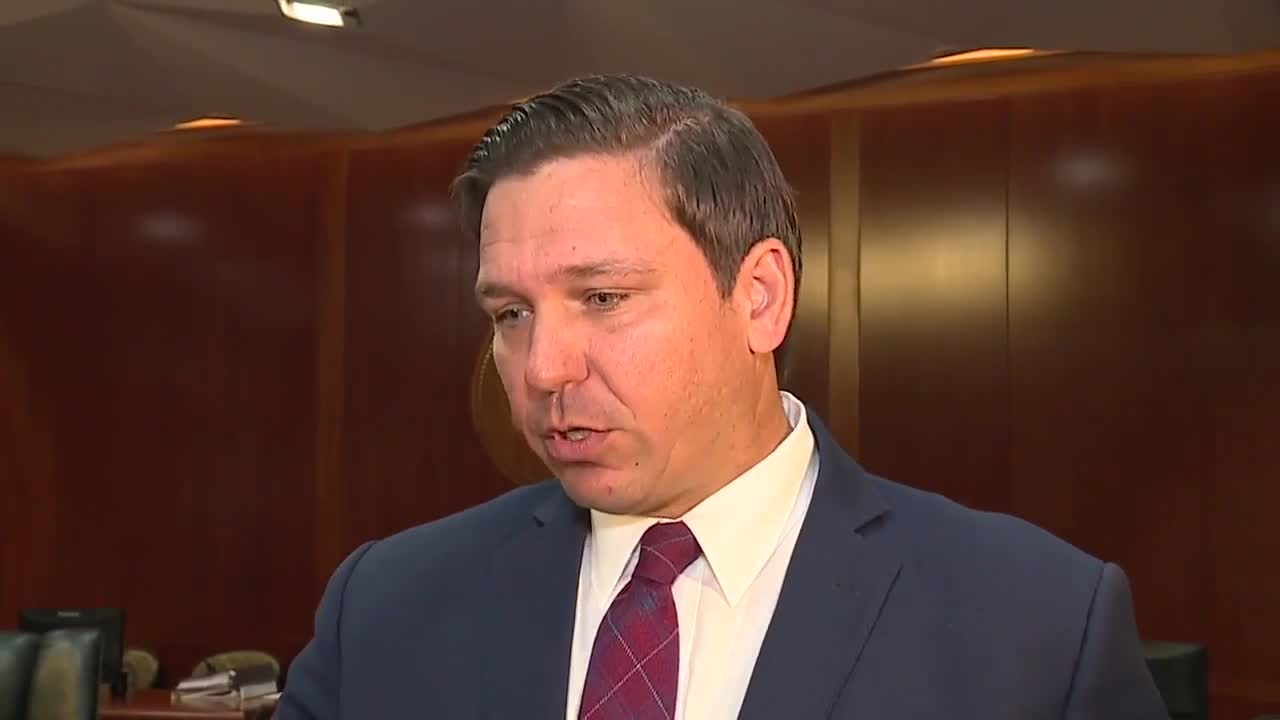 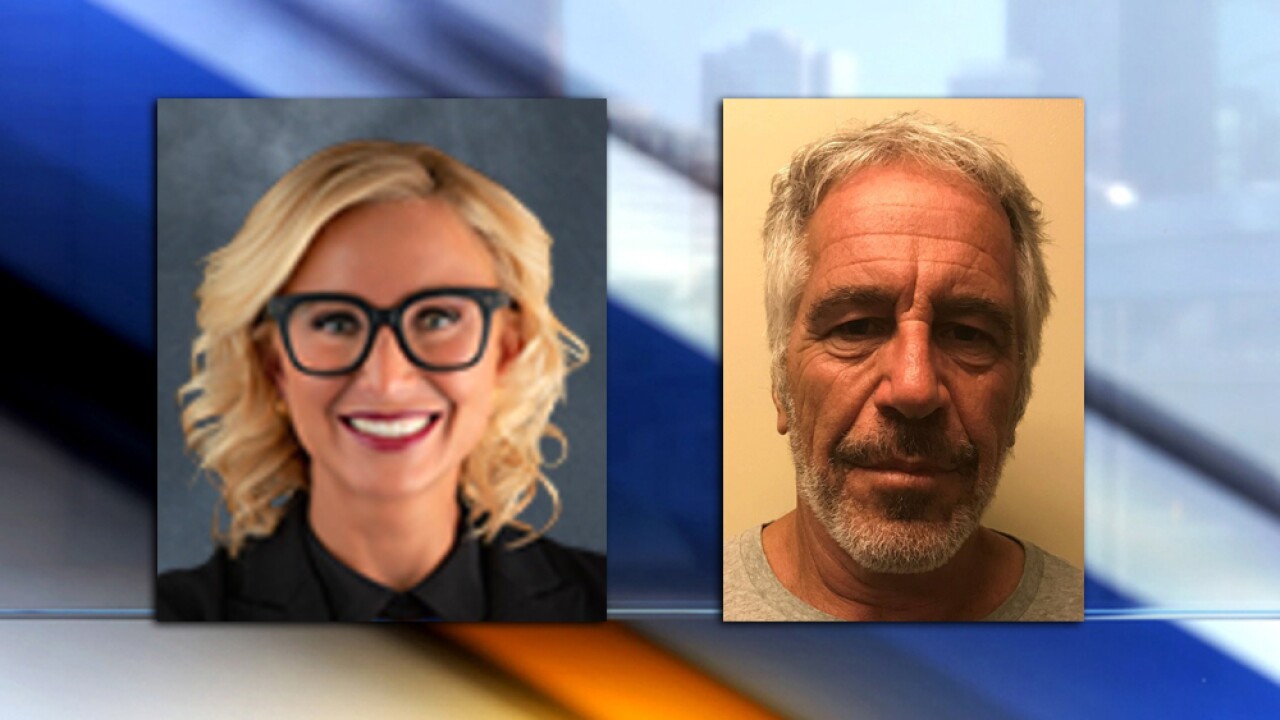 A spokesperson for State Sen. Lauren Book, a Democrat who represents parts of Broward County, told WPTV on Thursday that Book has also received calls to cease and desist her efforts.

The Miami Herald is reporting that Book has reached out to Capitol police in Washington, D.C. about the threats.

In a statement to WPTV on Thursday, Book's spokesperson said:

"Senator Book is focused ensuring accountability and transparency in getting to the bottom of how Epstein was able to ENJOY – not SERVE – his time while in PBSO custody."

Earlier this week, Book sent a letter to Gov. Ron DeSantis, "formally requesting him to direct the Florida Department of Law Enforcement (FDLE) to investigate."

"The allegations related to serial sex predator Jeffrey Epstein assaulting young girls while serving on work release under the jurisdiction of the Palm Beach County Sheriff's Office are alarming. If true, this shows yet another breakdown of the system's dealing with this pedophilic abuser. We are calling for accountability on all fronts, and to that end, I am formally requesting you to direct the Florida Department of Law Enforcement to investigate this matter."

"I gotta figure out what the proper role of FDLE, I know they are investigating it down in Palm Beach," Gov. DeSantis said.

A spokesperson for the Florida Department of Law Enforcement said the agency has been in conversation with the governor’s office about the matter.

Between 2008 and 2009, Epstein, who was a convicted sex offender after pleading guilty to solicitation of a minor, was allowed to leave his cell in the Palm Beach County Jail six days a week for 12 hours a day.

WPTV Contact 5 uncovered that while Epstein was on work release, he was allowed to get picked up by his private driver, sometimes in a limo, and transported to his office in West Palm Beach. The sheriff's office said a deputy was not with him during that transport.

WPTV also found, through deputy logs, that Epstein was taken to his home by deputies at least nine times, and was left in his home unsupervised for up to three hours sometimes, despite the fact that agency rules stated Epstein "is not to leave his designated workplace for any reason, with the exception of returning to the PBSO stockade, or for emergency medical treatment."

"When you look at how that happened, if even 10 percent of the things about him are true, then that whole agreement was obviously suspect and woefully below what he should've faced," said Gov. DeSantis.

The governor added he'll look at the matter and see if the state can exercise any oversight.

"I don't know if these are the same people in place. Obviously, the State Attorney is different than what happened back in 2008," Gov. DeSantis said.

Last week, Palm Beach County Sheriff Ric Bradshaw announced he was launching his own internal investigation into the deputies assigned to Epstein's work release to make sure no internal policies were broken.

Sheriff Bradshaw is the one who approved and oversaw the work release from 2008 to 2009.

The Palm Beach County Sheriff's Office released this statement to WPTV on Thursday about the allegations of threats against State Sen. Book:

"The Palm Beach County Sheriff’s Office (PBSO) has no knowledge of or involvement with any alleged communications to State Senator Lauren Book discouraging her pursuit of an FDLE investigation of the Sheriff’s Office. Nor has PBSO made any effort to access her phone or emails as alleged on a salacious website run by a disgruntled former employee."

NBC and WNBC said multiple sources told them Epstein was found in a fetal position with marks on his neck in the Metropolitan Correctional Center, but there are conflicting reports from sources on just how Epstein may have been injured.