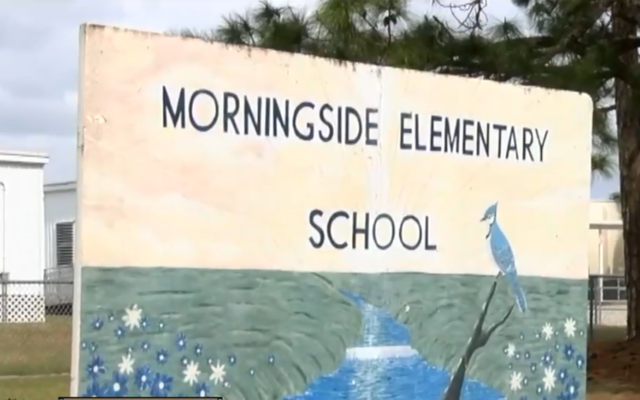 They claim a broken septic pipe made them sick 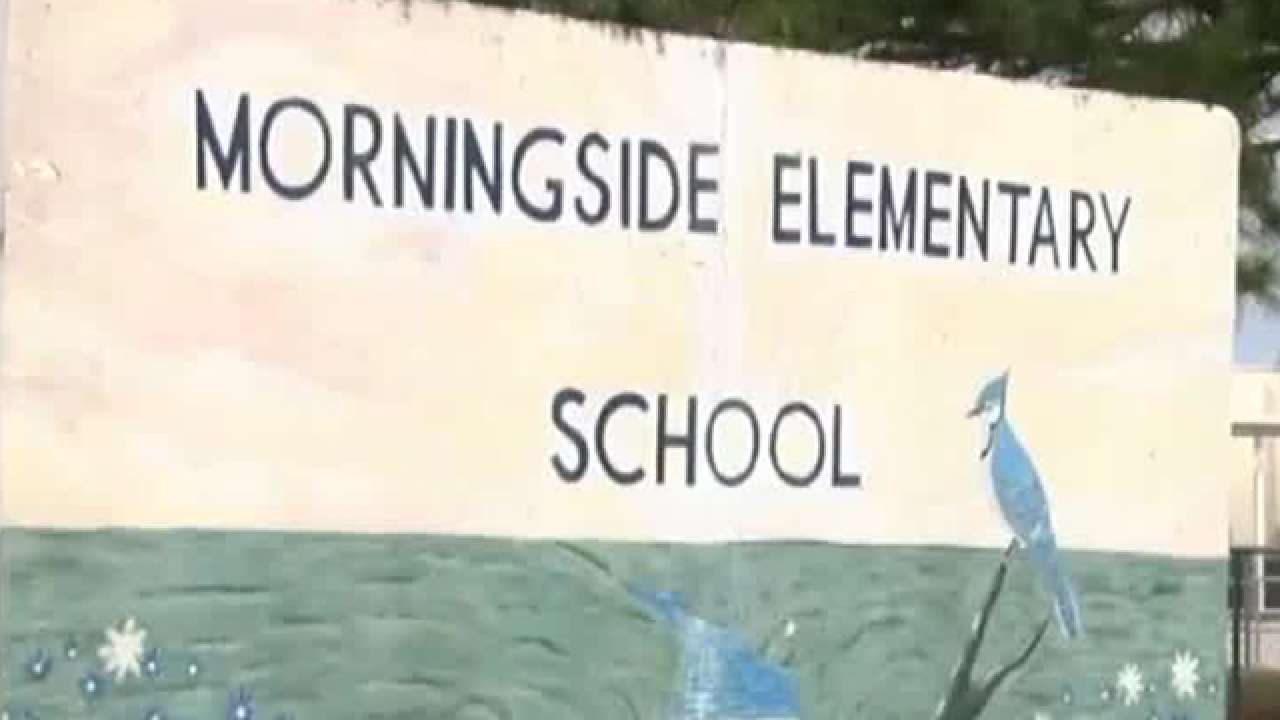 The Saint Lucie School District is being sued by two teachers for damages after they say a sewage leak pipe between their two portable classrooms led to permanent health problems. The lawsuit also says the school district tried to cover it up to avoid responsibility.

A foul smell started just after spring break around March 22, 2017, for Rebecca Williams and Robert Beach who teach in portables at Morningside Elementary School.

“The leak was between the two portables but it came into my bathroom like a chimney,” Williams said in an interview Thursday.

The problem was reported in March but not fixed until April 6th; a broken septic pipe to blame.

Citing air testing, the school district maintains no one was at risk. But Williams’ pulmonologist says she suffered from hydrogen sulfide exposure. That gas is often linked to sewage.

“She was getting levels that I would suspect could be 10 and 15 times what NIOSH (National Institute for Occupational Safety and Health) would allow for the environment,” said Dr. Mark Pamer in an interview in June 2017.

Several students also reported health problems as a result of the leak and addressed the school board.

“As a matter of fact I’ve lost complete respect for all of you,” said parent Barbara Athanasatos in May 2017 at a school board meeting. Her son, Preston, who fell sick, was standing next to her.

Publicly, the only blame the school district assumed was for not communicating with parents better. They didn’t find out until April 17th.

“The communication was delayed going out to the parents, that’s on me as the superintendent,” said Superintendent Wayne Gent at the May 2017 meeting.

The lawsuit demands the district pay for the damages suffered by the teachers and accuses the district of engaging in a cover-up to avoid responsibility.

The school district declined to comment due to pending litigation.