Superintendent takes some blame in pipe leak communication as teacher, parents sound off 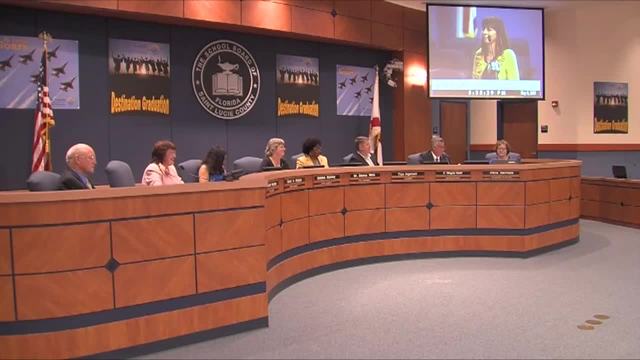 For the first time publicly, parents of students and a teacher from Morningside Elementary School addressed the St. Lucie Public Schools board, discussing a plumbing pipe leak, that families and teacher say got them sick. 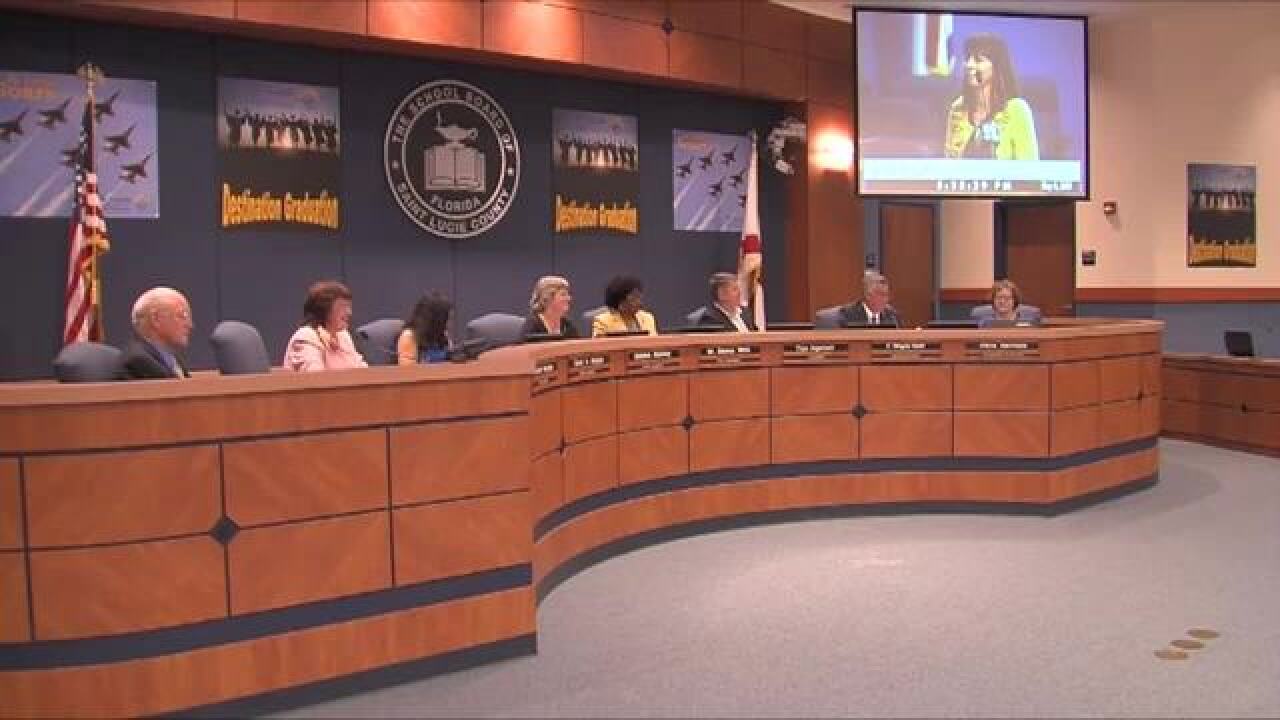 For the first time publicly, parents of students and a teacher from Morningside Elementary School addressed the St. Lucie Public Schools board, discussing a plumbing pipe leak that families and teacher say got them sick.

"As a matter of fact, I've lost respect for all of you," said concerned mom Barbara Athanasatos to the board, during public comment. Her son, Preston, who fell sick, standing next to her.

This all started around March 22, after spring break when a rotten smell showed up in two portables.

It was reported days later, but didn't get fixed until April 6.

"In my opinion some district personnel have not acted with integrity and transparency with faculty and staff and parents and guardians of students exposed to the leak," said Morningside Elementary School fourth grade teacher Rebecca Williams.

The school maintains they didn't know about it until April 5, but an internal email NewsChannel 5 obtained shows otherwise.  The faculties manager at Morningside Elementary acknowledged a work order was put in on March 27, but due to "human error" it wasn't fixed then. A different pipe was fixed.

The correct pipe was fixed April 6.

"We've done everything we can to rectify the situation," said District Superintendent Wayne Gent.

At that point, the school still quiet.

"The crisis of conscience I suffered as I was receiving care at the hospital while imagining some of my 9 and 10-year-olds suffering at home with parents unaware of what they had been exposed to was excruciating," Williams said.

On April 17, a letter finally went out to parents notifying them of the leak. It's worth noting NewsChannel 5 received a release from the district, discussing the leak on April 13, which we reported the next day.

"I took Preston back to the doctors because he was still sick and this time I was able to explain to the doctor what he was exposed to for three weeks," Athanasatos said.

Superintendent Wayne Gent responded, taking some blame, saying, "The communication was delayed going out to the parents, that's on me as a superintendent."

He ensured testing on air and water has all come back clean. Testing started April 5.

"We don't feel like, based upon the testing, that children were ever in danger."

There could be a deeper communication problem.

Through a records request with the state health department, I found a second sewage problem on campus that was reported on March 7 and fixed by March 10.

Raw sewage was found on the ground outside a portable (just a few portables away from the pipe leak) during a routine health department inspection.

The school district only notified parents of that issue after I told the district I had the report on April 19. Parents learned about that problem about six weeks after the problem was first discovered.

Gent did not address the March 7 leak and subsequent delay in relaying that information to parents.

The district declined any follow up interviews to ask about that leak.