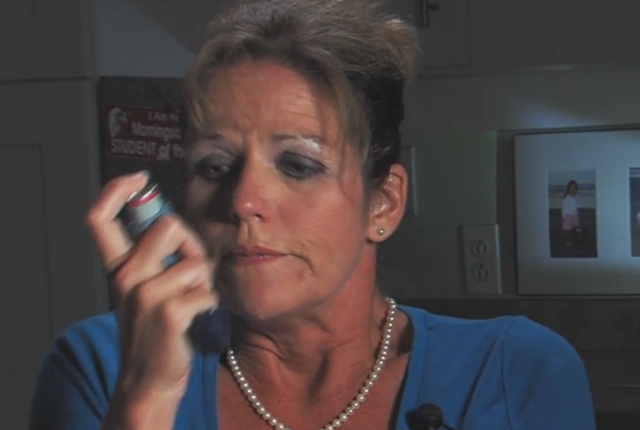 Rebecca Williams has a cough she can’t shake. It’s the main symptom among a myriad of symptoms: memory loss, weight loss, the loss of smell and taste and more. 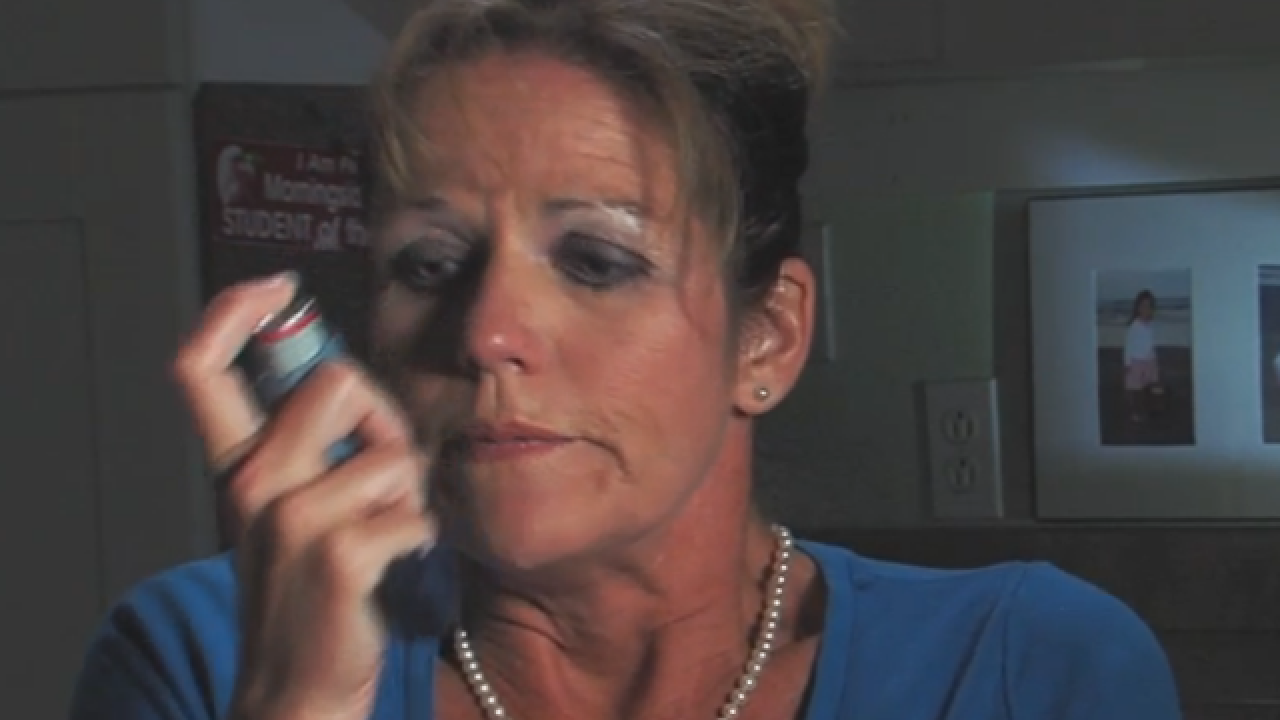 Rebecca Williams has a cough she can’t shake. It’s the main symptom among a myriad of symptoms: memory loss, weight loss, the loss of smell and taste and more.

“My throat feels like sandpaper has been rubbed inside of it,” Williams said in an interview.  She’s a 4th grade teacher at Morningside Elementary in St. Lucie County Public Schools District.

“The loss of smell is very particular to hydrogen sulfide,” says Dr. Mark Pamer, a board certified pulmonologist.

Williams is one of two teachers and at least a dozen 4th graders who fell ill in April after a sewage pipe leak near two portable classrooms.  They started smelling something rotting in late March, after spring break. The school district says they never put anyone at risk.

Through her own research, she suspected all along she had been suffering from hydrogen sulfide exposure. It’s a gas that usually sewage workers are exposed to.

“Hydrogen sulfide is quite a deadly gas. It’s colorless. It initially has a smell that’s rotting. People think that it’s rotten eggs and that sense can go away quickly,” Dr. Pamer says.

A 4-hour appointment Thursday with Dr. Pamer, a pulmonologist, confirmed it.

“She was getting levels that I would suspect would be somewhere between 10 and 15 times to what NIOSH (National Institute for Occupational Safety and Health) would allow for the environment,” Dr. Pamer says. “Other explanations don’t seem reasonable as the entire classroom got sick.”

I told the St. Lucie Public Schools District about the diagnosis.

In a statement, they maintained their third party testing “rendered no safety or health concerns.” They wouldn’t comment on an individual’s health information due to privacy rights.

“Even at this point, with all of this information and Dr. Pamer confirming the hydrogen sulfide exposure and the symptoms I’m still having, it’s like they're ostriches sticking their head in the sand,” Williams says.

Williams also can’t shake why the school waited until April 17 to tell parents, when the problem was first reported in late March.

“It's heartbreaking that we have students that are ill and supposedly students are supposed to come first and for the teachers they do, but apparently for the district they don't,” she says.

Well before this leak, Williams had been planning on resigning at the end of the school year to pursue another teaching opportunity in the fall.

There is still the possibility she and others who fell ill could sue the school district if their conditions become chronic.

Morningside Elementary School also recently added some protection around the exposed sewage pipes and updated an aging air conditioning system. The school said it was part of their “ongoing efforts to optimize facilities and maintenance.”