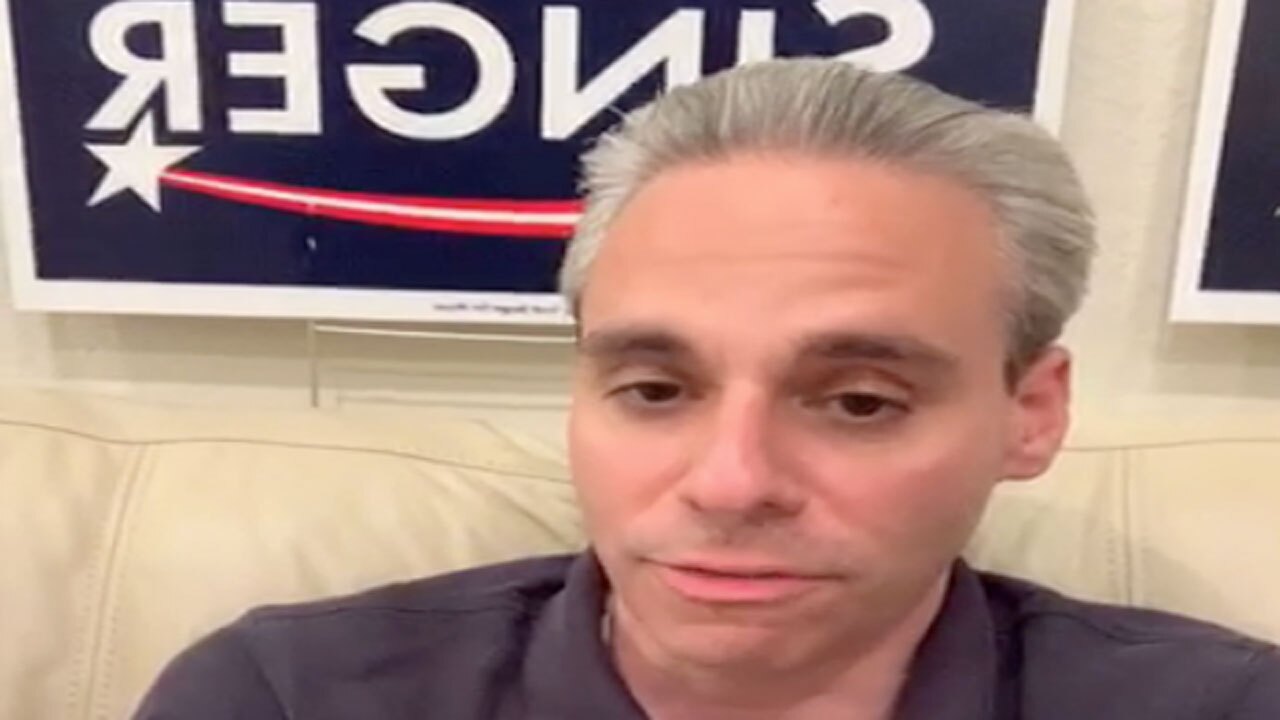 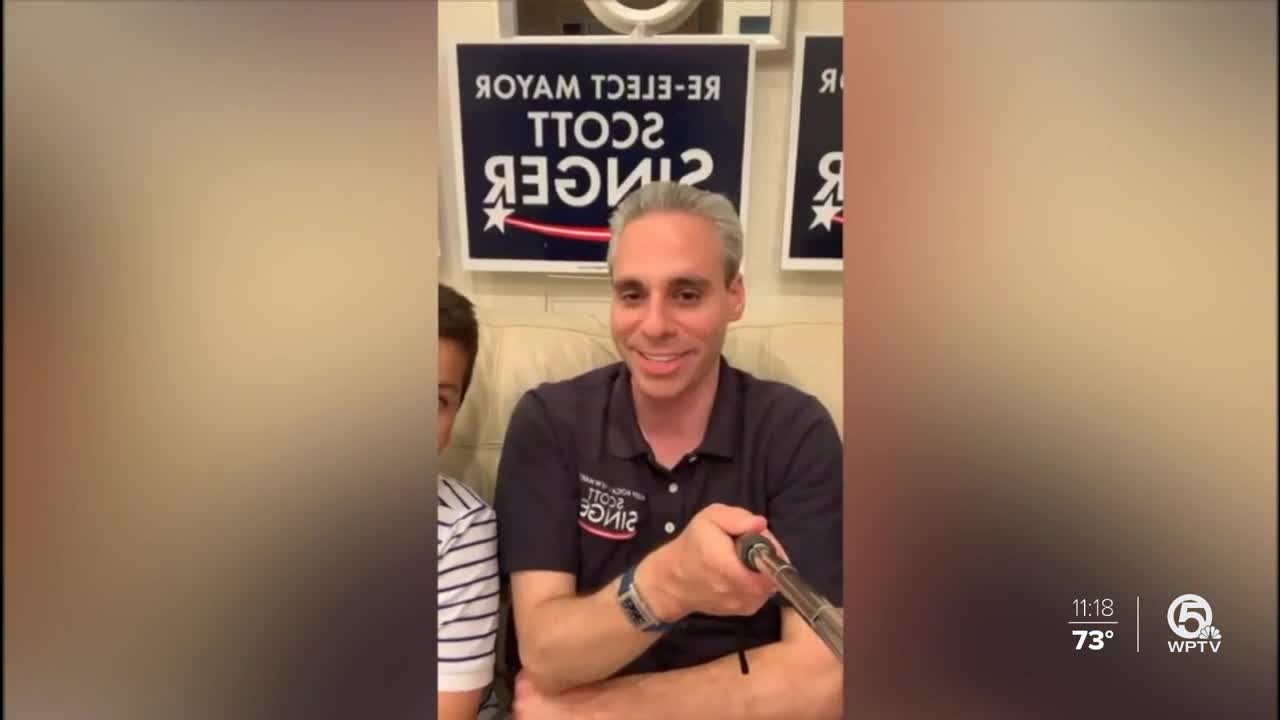 BOCA RATON, Fla. — Scott Singer is sticking around as mayor of Boca Raton.

Singer, 43, was elected mayor in a 2018 special election after former Mayor Susan Haynie was arrested that same year on criminal charges. Her trial is scheduled to begin later this year.

The Harvard-educated Singer was first elected to the City Council in 2014. He was re-elected in 2017 before taking the top job after Haynie was removed from office.

Korn, 65, has never held a position with the city. The licensed real estate broker is a critic of City Hall and a self-proclaimed champion against corruption.

"The state of our city is strong, and it's strong because of our people," Singer said. "It's our people who make us great."