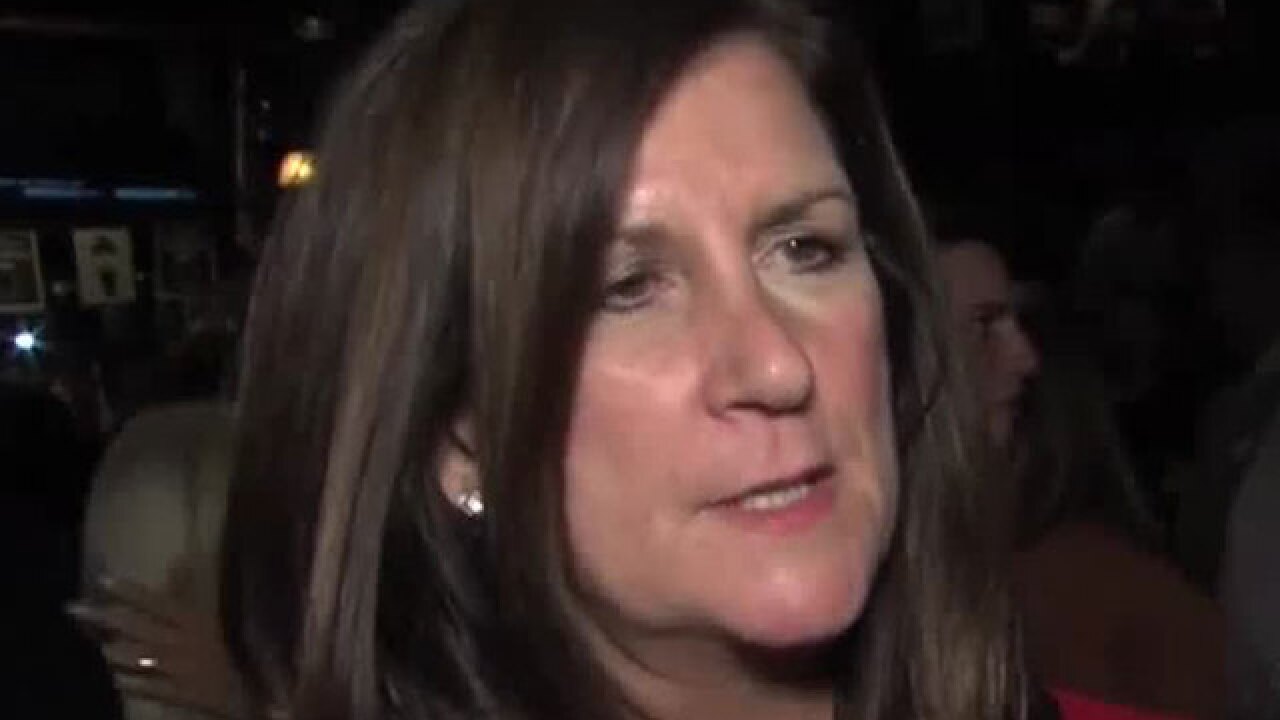 The move comes after Haynie's lawyers filed a motion to get all seven charges against her dropped, saying she was charged under a 2016 law that didn't apply to her alleged 2015 crimes.

Investigators said Haynie benefited financially and failed to disclose her relationship with top Boca Raton developers the Batmasians, before voting on proposals that benefited them.

Haynie pleaded not guilty to official misconduct and perjury charges earlier this year.

Haynie is charged with three counts of official misconduct.

Zimet argues that "the defendant cannot be charged with a non-existent crime."

There is a status check on Haynie's case scheduled for court on July 26. Haynie will not be present at the hearing after filing a waiver of appearance.