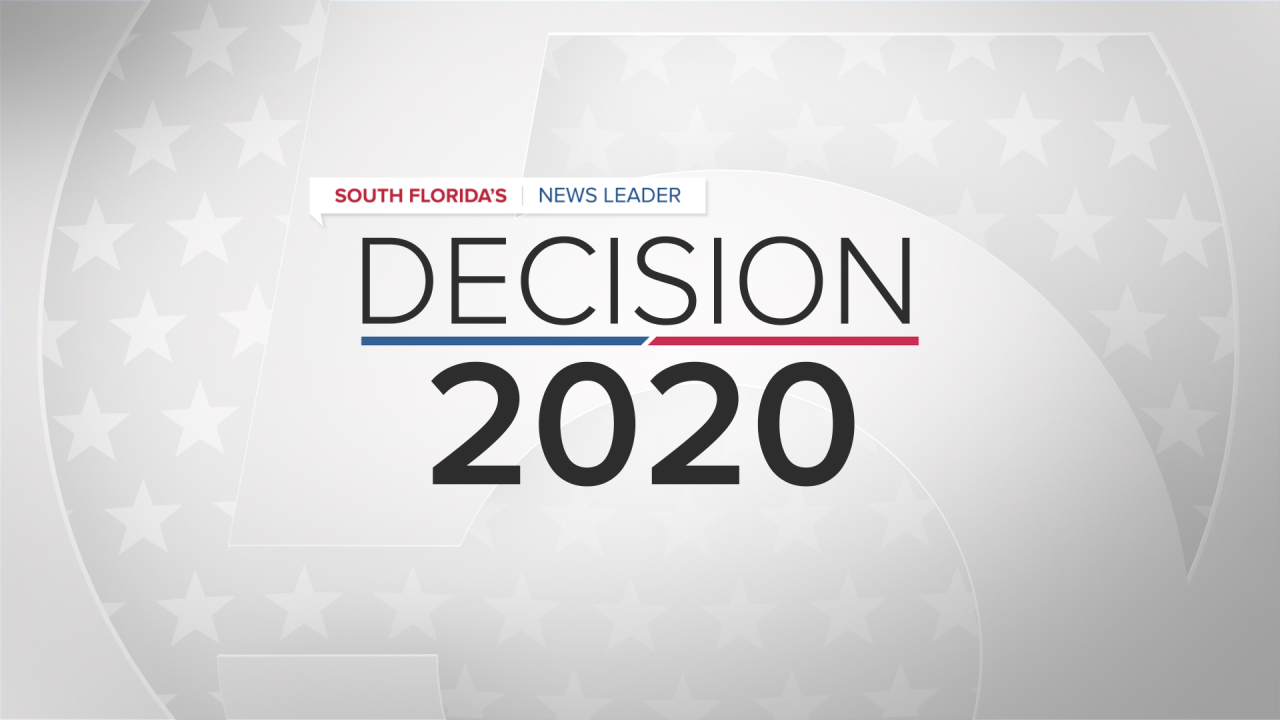 WEST PALM BEACH, Fla. — Voters from 20 municipalities in Palm Beach County and one in Martin County headed to their polling locations Tuesday to cast their ballots.

From Boca Raton to Indiantown, voters were deciding on issues impacting their communities.

In Boca Raton, voters chose to re-elect Mayor Scott Singer, while voters in Delray Beach are being asked to decide between two incumbent commissioners and several newcomers challenging them for their seats.

Meanwhile, voters for their respective parties chose their preferences to be their presidential nominees. Democrats saw numerous candidates on their ballots, but only three were left standing -- former Vice President Joe Biden, Vermont Sen. Bernie Sanders and Hawaii Rep. Tulsi Gabbard. Biden walked away with it early.