Maxwell accused of bringing girls to Epstein since at least 1994 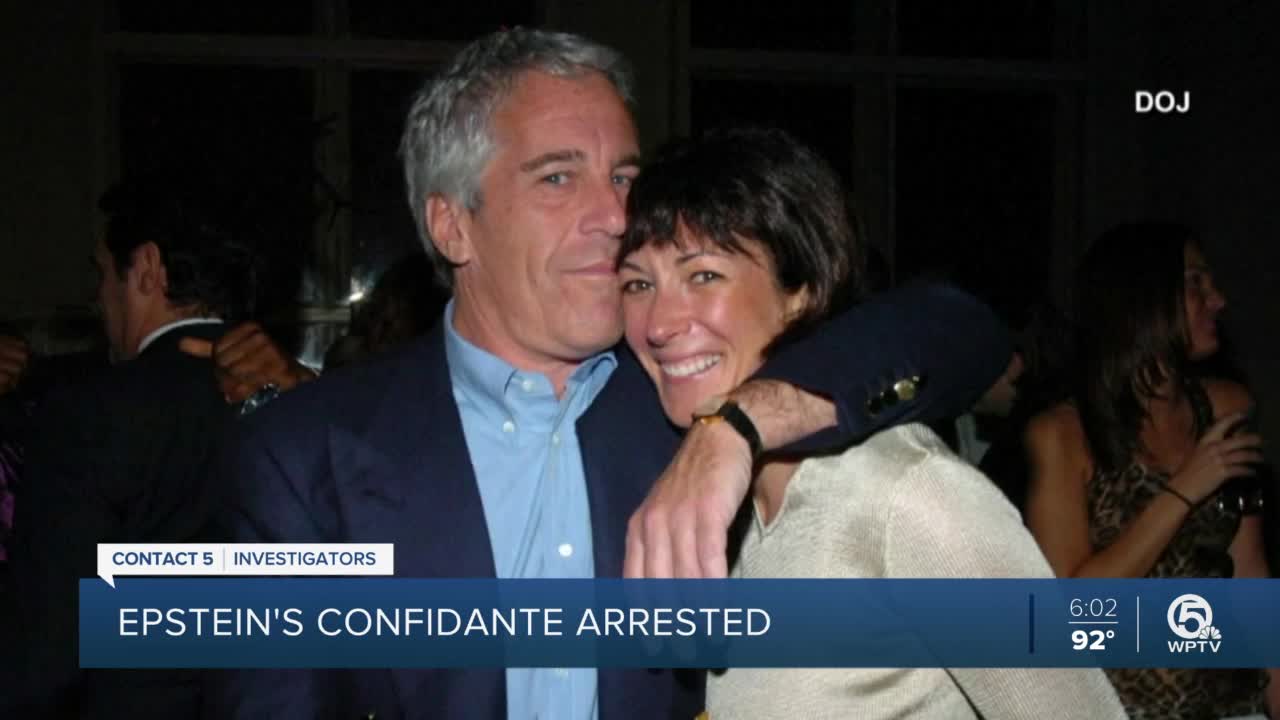 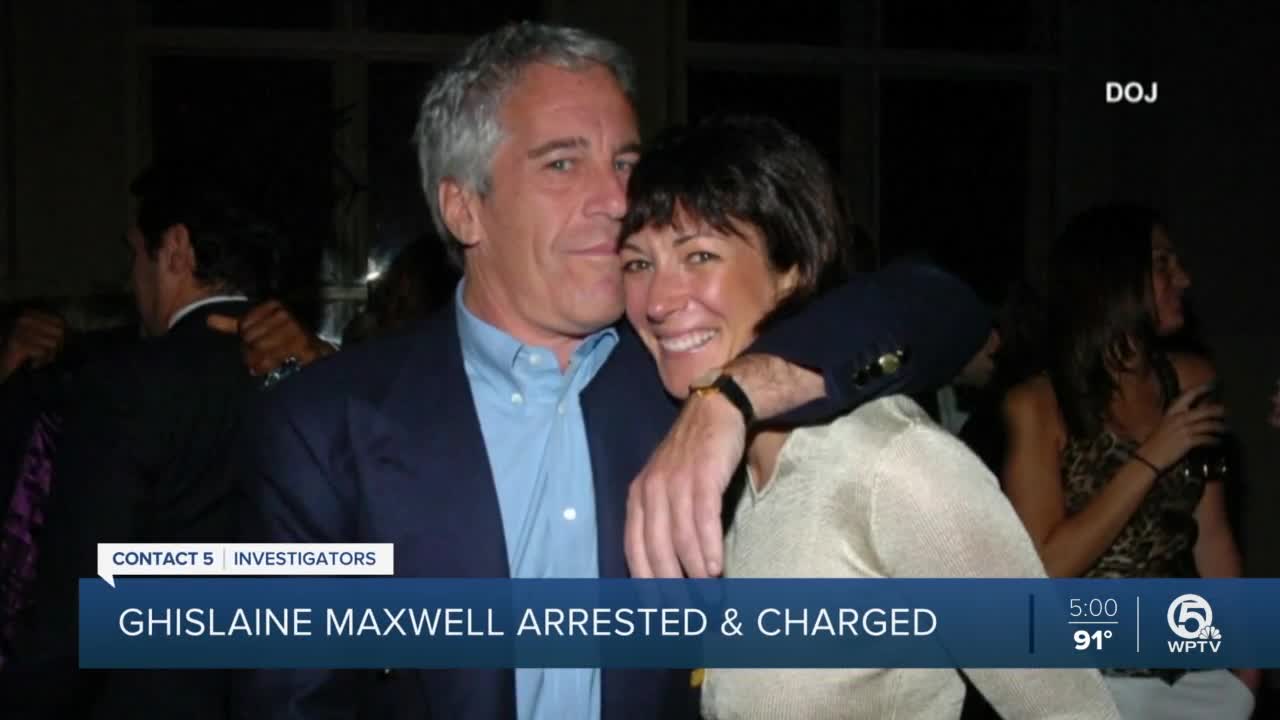 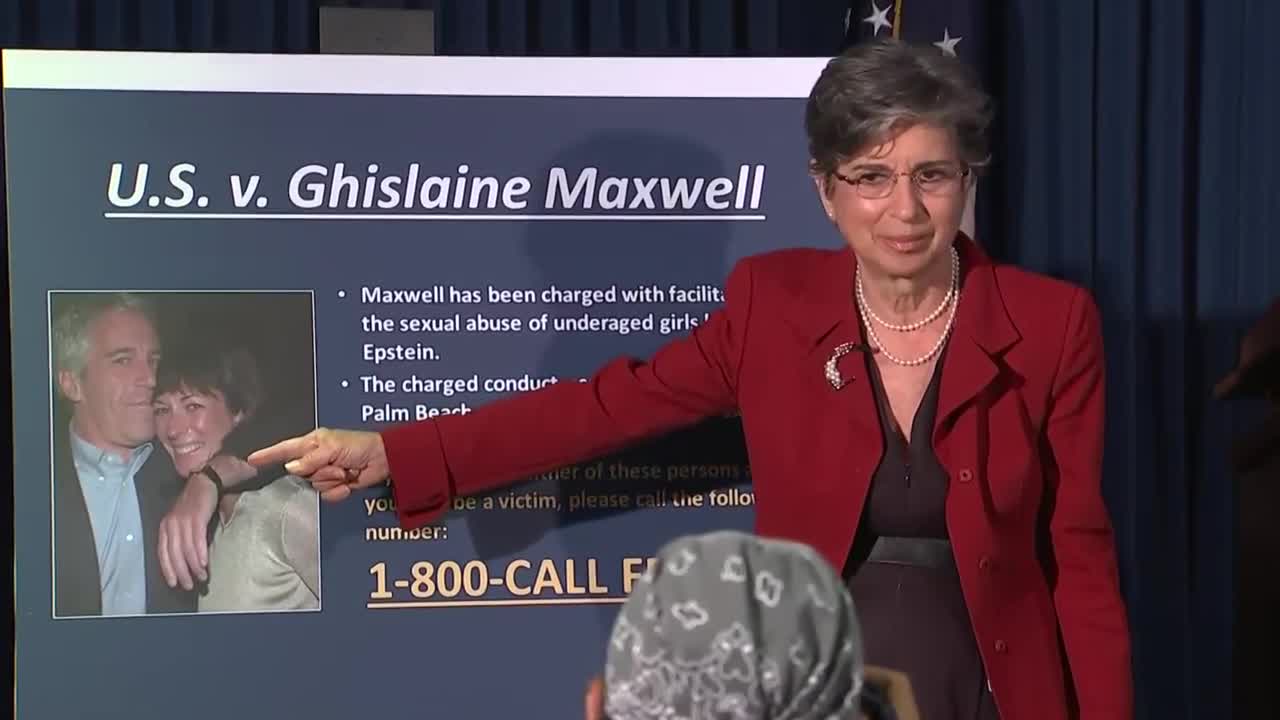 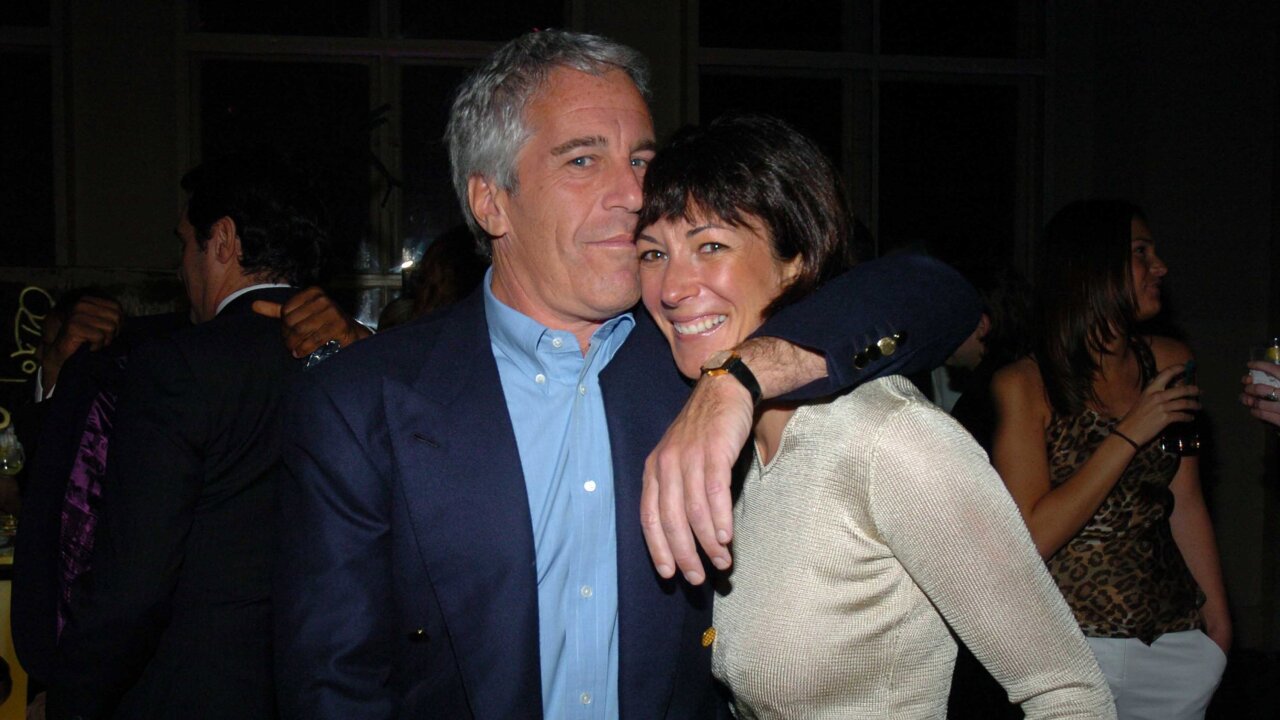 NEW YORK — The FBI announced Thursday that Ghislaine Maxwell, confidante of disgraced financier Jeffrey Epstein, was arrested for her alleged role in the sexual exploitation and abuse of multiple girls.

The British socialite and heiress has been accused of helping Epstein groom teen girls for sex with the rich and powerful. One of those teens, Virginia Roberts Giuffre, accused Maxwell in a 2015 defamation suit.

JUST IN: These are pages from Ghislaine Maxwell’s federal indictment. FBI alledges she’s been bringing girls to Jeffrey Epstein since at least 1994. Some were as young as 14 years old... https://t.co/jPz5iNUIV6 @WPTV pic.twitter.com/Nkl0j6egfl

Maxwell was arrested in New Hampshire on Epstein-related charges and was scheduled to appear in a federal court Thursday afternoon.

Audrey Strauss of the U.S. Attorney’s Office of the Southern District of New York announced the charges against Maxwell during a midday news conference.

She is accused of bringing girls to Epstein since at least 1994 to "recruit, groom, and ultimately abuse victims."

The indictment says the victims were as young as 14 years old when they were "groomed and abused by Maxwell and Epstein" and both knew the girls were under 18.

Attorneys allege that Maxwell and had a method where they befriended young girls by asking them questions about their lives, pretending to take an interest in their lives. This included taking them to the movies and on shopping trips, sometimes offering to pay for their travel and education.

"She pretended to be a woman they could trust. All the while she was setting them up to be sexually abused by Epstein, and in some cses herself," said Strauss.

Maxwell participated in the abuse herself in some cases, prosecutors say.

Strauss said Maxwell compounded these crimes by repeatedly lying in 2016 when she was questioned under oath, prompting two charges of perjury.

“We have been discreetly keeping tabs on Maxwell's whereabouts as we continued to work this investigation, and more recently we learned she had slithered away to a gorgeous property in New Hampshire, continuing to live a life a privilege while her victims live with the trauma inflicted upon them years ago," said Bill Sweeney, the assistant director in charge of the FBI’s New York field office.

The daughter of media baron Robert Maxwell, Ghislaine was a one-time girlfriend of Epstein.

The Associated Press reports that Maxwell has repeatedly denied wrongdoing and called some of the claims against her "absolute rubbish."

"It’s been a long journey of almost 13 to 14 years for some of these victims who have not had a voice in the U.S. attorney’s office, frankly,” said Spencer Kuvin, an attorney who represents victims in the case.

"We implore everyone please come forward, now. This is their one and only shot ... they’ll ever have to get just compensation for what they've been through," said Kuvin.

Authorities ask if you believe you are a victim of sexual abuse in this case to contact the FBI at 1-800-CALL FBI.

"This was an intricate and widespread network. Every participant in that network needs to be brought to justice,” said Palm Beach County attorney Jack Scarola.

He represents several women who were victimized by Epstein and his network.

"Ghislaine Maxwell is an important first step in toppling a series of dominoes," said Scarola.

Brad Edwards, another attorney for the victims, released this statement:
"My clients are very pleased by the news that Ghislane Maxwell was arrested today. They are also thankful for the determination that the FDNY prosecutors have demonstrated throughout their investigation. As for Ghislaine’s importance in Jeffrey Epstein’s organization as well as her loose affiliation with the truth, we have worked for years to expose both. Today brings us one step closer to justice."

Below is the full 18-page indictment: