Prince Andrew declines to comment on charges against Ghislaine Maxwell 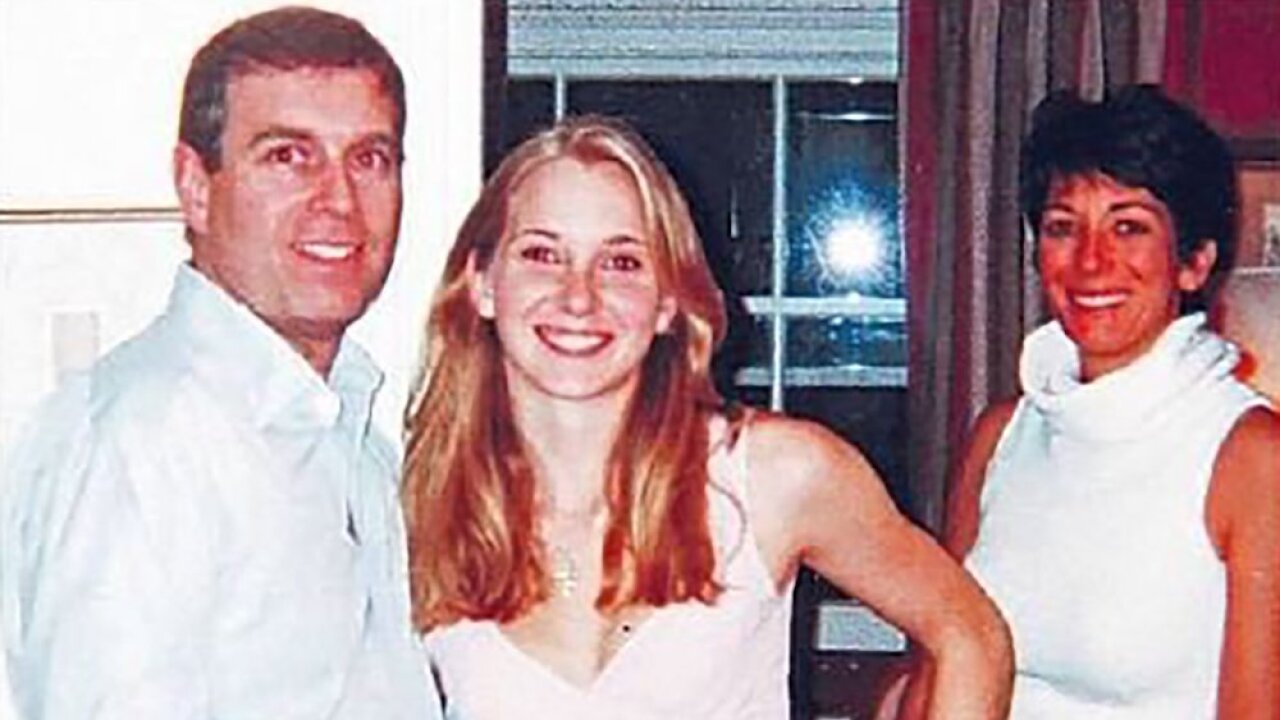 Prince Andrew's legal team has told CNN that they will not comment on the arrest of Ghislaine Maxwell, a day after an acting U.S. Attorney urged him to come forward with information about the case.

On Thursday, Maxwell was charged with four counts relating to her alleged involvement in recruiting and trafficking underage girls for Epstein and two counts of perjury. Epstein himself was arrested and charged with trafficking in 2019, but weeks later was found dead in his jail cell.

In announcing the charges against Maxwell on Thursday, Audrey Strauss — the acting U.S. attorney for the Southern District of New York — urged anyone with information about the case to come forward, particularly Prince Andrew.

"We would welcome Prince Andrew coming in to talk with us. We would like to have the benefit of his statement," Strauss said in response to a question about Prince Andrew's involvement in the case.

Prince Andrew was a known associate of Epstein and even stayed at his New York apartment in 2010 — two years after Epstein pleaded guilty to sex crimes. Prince Andrew also appears in a photograph with Maxwell and a girl who has since claimed Prince Andrew and Epstein abused her.

The Duke of York has strongly denied any wrongdoing in his connection to the case.

"It's just not the tradition; it's not what we do," Johnson said.