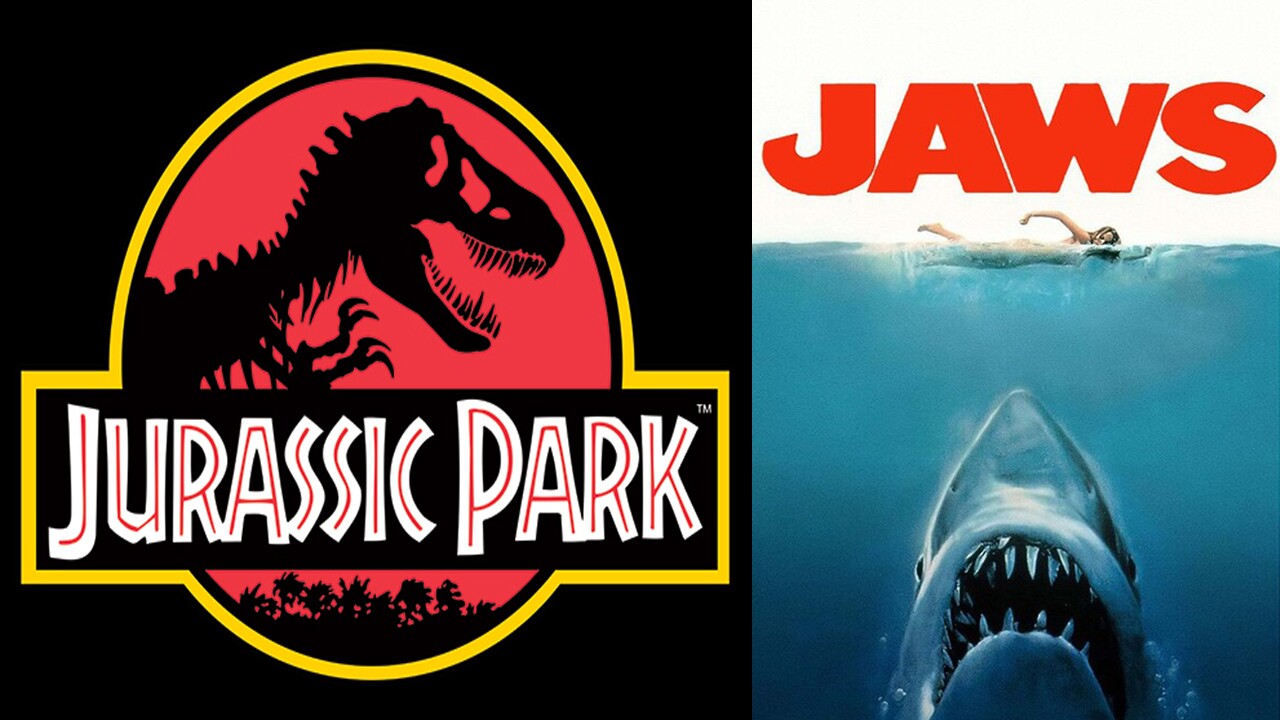 The Steven Spielberg films "Jurassic Park" and "Jaws" were released in 1993 and 1975, respectively.

WEST PALM BEACH, Fla. — Just as they did 45 and 27 years ago, a couple of Steven Spielberg-directed movies currently reign supreme at the box office.

"Jurassic Park" and "Jaws" were the top box office draws last weekend, thanks to the resurgence of the drive-in theater amid the coronavirus pandemic.

"Jaws," widely considered the grandfather of the summer blockbusters, earned an estimated $516,366 from 187 locations in its 2,349th weekend. The movie that made everyone afraid to go into the water was first released in 1975.

A few other re-releases with Spielberg's name on them ranked among the top 10.

The 1985 time-traveling tale "Back to the Future," on which Spielberg served as executive producer, came in sixth place, while Spielberg's 1983 family favorite "E.T. the Extra-Terrestrial" ranked eighth.

While most of the country's movie theater chains have been closed since mid-March, causing Hollywood to shuffle its summer movie release schedule, many drive-in theaters have capitalized on the shutdown, relying on past summer blockbusters to safely attract moviegoers back to the big screen.

Gov. Ron DeSantis said last month that he was hesitant about reopening indoor theaters in the state, but he noted that drive-in theaters were "100% fine."

Hard Rock Stadium recently announced its slate of July summer showings as the home of the Miami Dolphins has transformed into a drive-in theater inside the stadium and an open-air theater on the outside.