When will movie theaters in Florida reopen? 'I'm not saying it can't be done,' DeSantis says 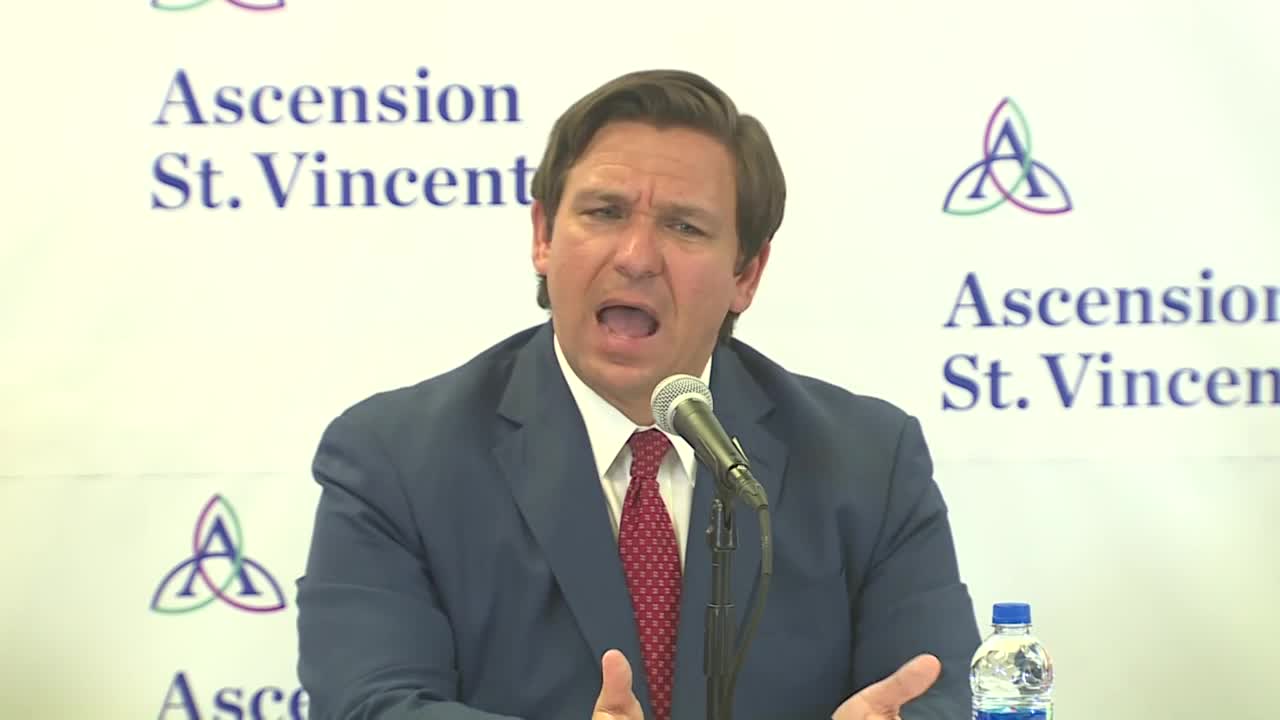 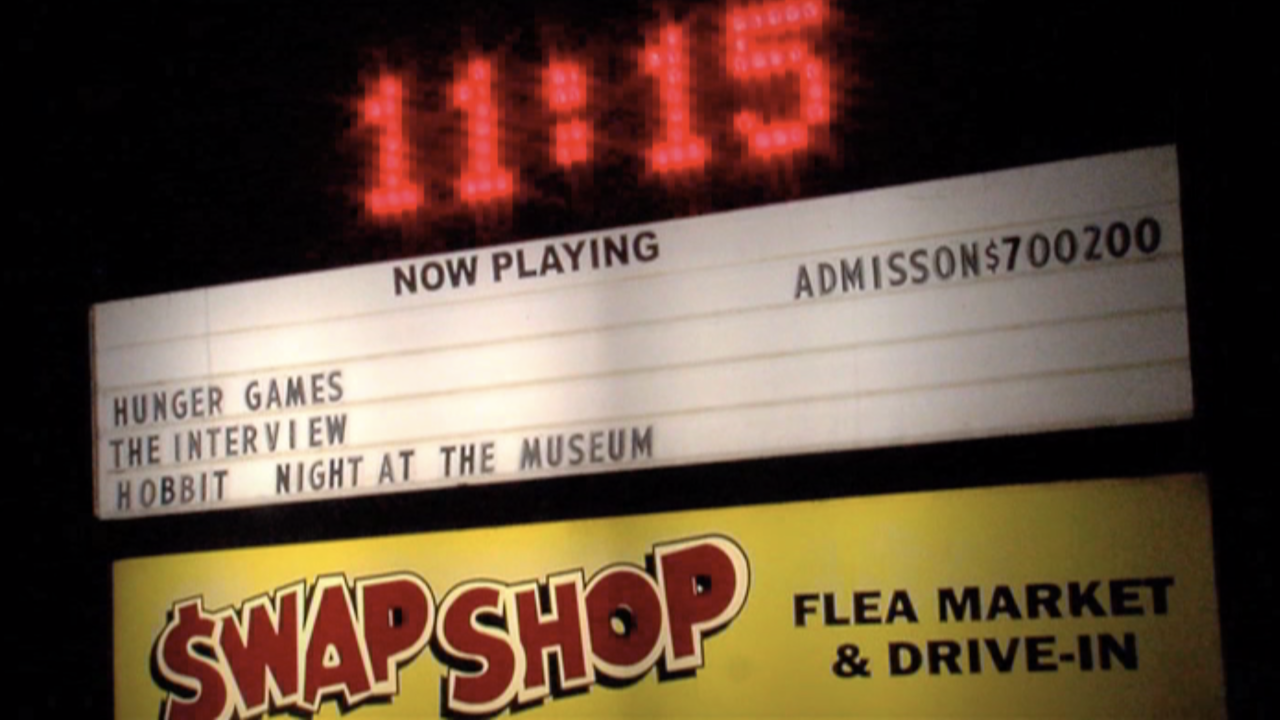 WEST PALM BEACH, Fla. — Gov. Ron DeSantis announced Friday that Florida is ready to enter a "full Phase One" under the state's reopening plan, but he was less receptive when it comes to Floridians going back to the movies.

"I'm not saying we're never going to do that, but I believe -- and I've been a broken record on this -- when you're in enclosed indoor environments, the virus is just more transmissible," DeSantis said during a news conference in Jacksonville. "And so how you would socially distance in there, I'm not saying it can't be done, but I would probably need a little bit more information before I pulled the trigger on that."

Movie theaters, like many other businesses, shuttered amid the coronavirus pandemic, forcing all the major theater chains and Hollywood studios to reevaluate their commerce.

Already, the prospect of a traditional summer movie season is bleak, with most of the major releases pushed back to the fall and, in some cases, next year.

The result is a domino effect that could adversely impact the industry for the foreseeable future.

People don't want to go the movies if they feel unsafe, and if there's no reason for them to go, why risk it? In turn, movies being shelved until later this year and into the next puts theater owners in the position of having to decide whether the reward is worth the risk.

A handful of anticipated summer releases -- notably the time-bending thriller "Tenant" (July 17) and the reunion of Keanu Reeves and Alex Winter in "Bill & Ted Face the Music" (Aug. 21) -- haven't budged from their original dates. But there's no certainty those release dates will hold if the majority of the country is still sour about opening theaters again.

The governor's remarks about the likelihood of the virus being transmitted in the traditional movie theater setting is sure to trigger flashbacks to a scene from the 1995 movie "Outbreak," in which an infected man sneezes and the camera follows the viral mist into the mouth of a laughing theatergoer.

By all accounts, the decline of the traditional brick-and-mortar movie-watching experience has benefitted streaming services like Netflix and Disney+. That's understandable, with more people sheltering in place. But as restrictions in Florida and other parts of the country continue to soften, could the stir-crazy movie aficionado be inclined to get back to the theater sooner rather than later?

One option that DeSantis did embrace was drive-in theaters.

"Of course, drive-thru theaters are 100% fine and are under virtually no risk, so we'd encourage people to do the drive-thru," DeSantis said.

But finding one in close proximity could be the problem.

Attempts to contact management at the Lake Worth Swap Shop were unsuccessful.

Tampa's Funland Swap Shop is probably the nearest place to see "Trolls: World Tour" on the silver screen. Originally scheduled to be released theatrically, the sequel to the 2016 computer-animated musical was instead given a digital release because of the pandemic. The move paid dividends for Universal Pictures but rankled theater operators feeling the financial fallout.

Mostly, though, the return to theaters will start in the form of classics from the drive-in era like "National Lampoon's Animal House" and "American Graffiti."