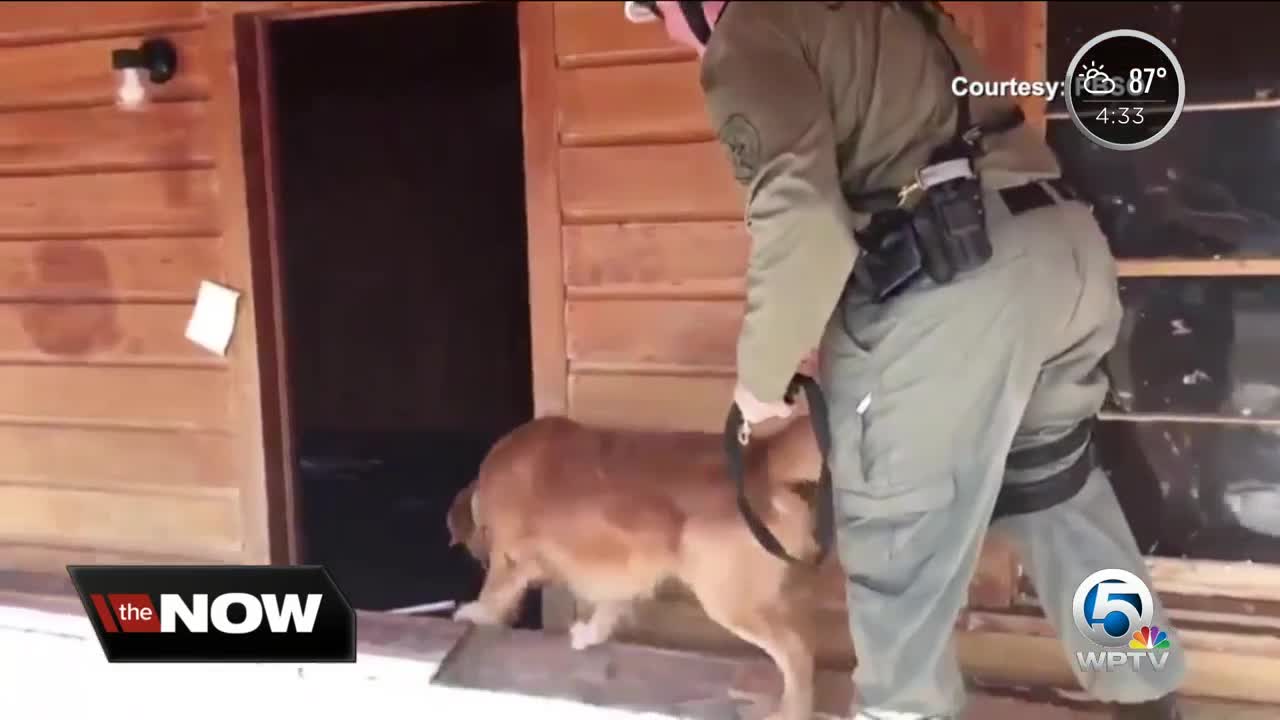 Palm Beach County Sheriff's Office crews are assisting in the search for victims of Hurricane Michael. 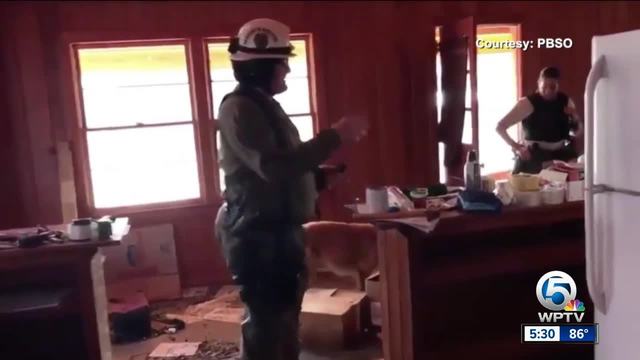 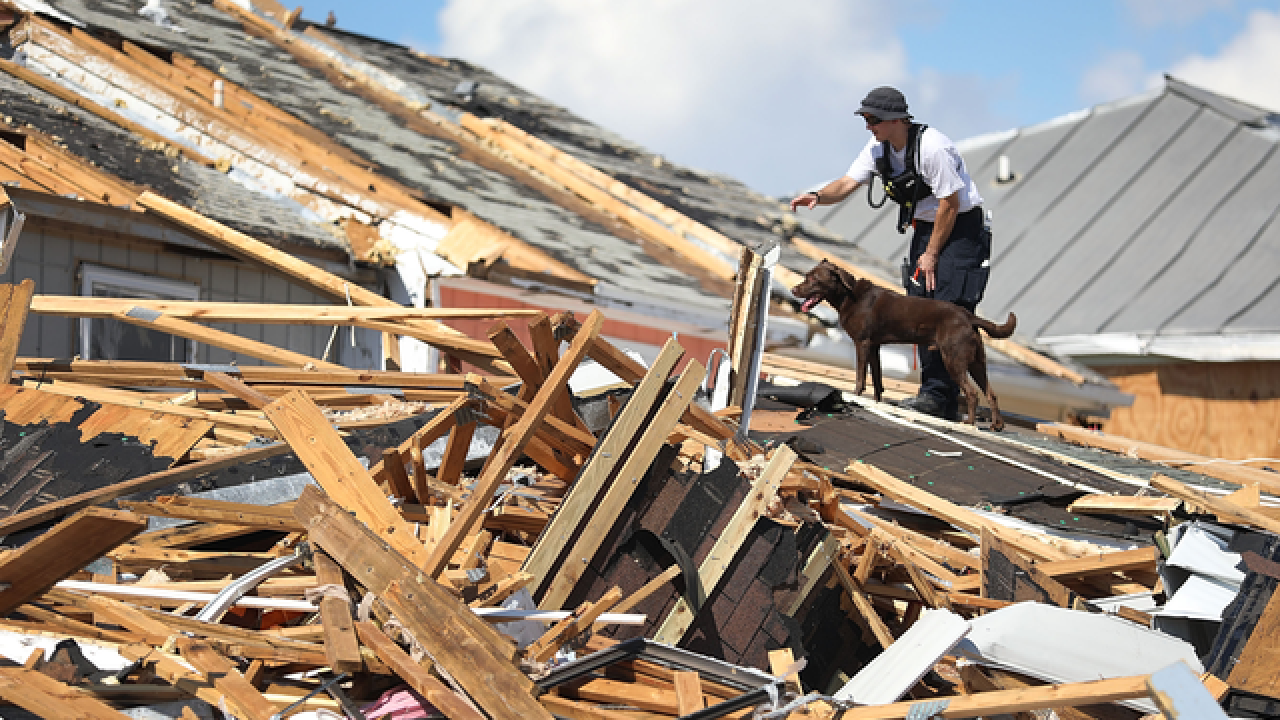 The Palm Beach County Sheriff's Office has a K9 team and drone unit helping with a tough task in the Panhandle, searching through rubble to recover victims.

On Tuesday, PBSO reported on social media about the discovery of two bodies during search missions in the Florida Panhandle following Hurricane Michael.

At that time, the sheriff's office said K9 Tucker found a man’s body in Mexico Beach.

About an hour after that announcement, PBSO posted on social media about a drone unit locating another body.

However, it is now unclear if those were two separate victims or the same victim because the K9 team and drone unit are working in tandem.

PBSO has removed both of those social media posts. A new post says: "In order to eliminate any confusion regarding information released on social media, regarding the recovered victim(s), all inquiries should be directed to Ruth Corley at 214-728-2697."

The Florida State Emergency Operations Center said 16 deaths in Florida are attributable to Hurricane Michael as of Oct. 16.

Twelve of those 16 fatalities occurred in Bay County, but the EOC is awaiting additional information from the county medical examiner.

"Due to difficulties resulting from damage to communication infrastructure, detailed information regarding cause of death is currently unavailable, but will be disseminated as quickly as possible upon receipt by the State Emergency Response Team," Florida State Emergency Operations Center's public information desk wrote in a statement.
PBSO said waters are receding and crews are concerned that more victims could be found.
The PBSO drone unit is also assisting the Bay County Sheriff's Office by looking for looters as well as people violating curfew.

Please continue to pray for our neighbors in the Panhandle. Sadly, K9 Tucker just found a man’s body while in his search. Our thoughts and prayers are with his family and all the victims of #HurricaneMichael. pic.twitter.com/loK3eX1Qh5