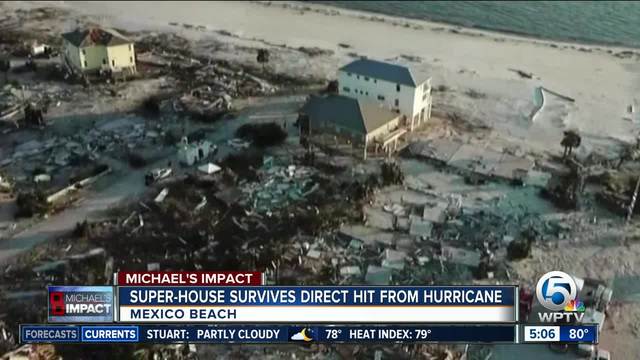 Mexico Beach, Florida, was flattened by Hurricane Michael last week. But amid the incredible destruction, one home stood high on stilts above the wreckage. 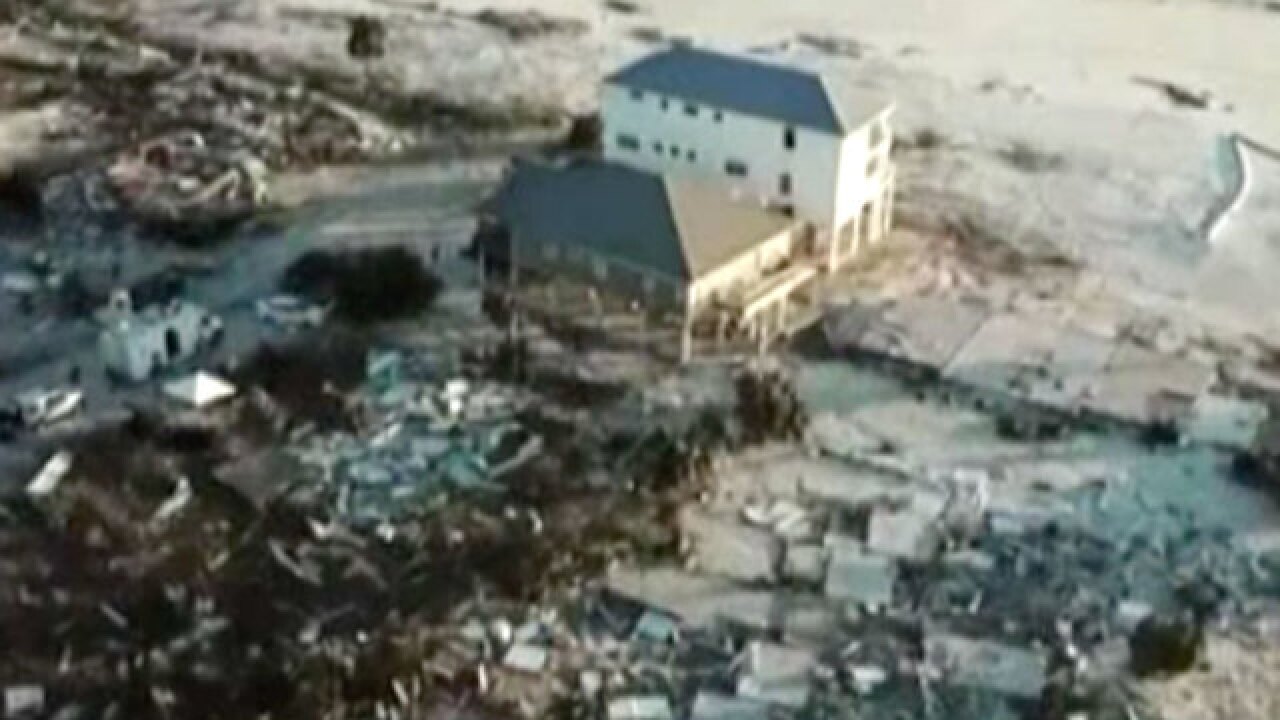 Mexico Beach, Florida, was flattened by Hurricane Michael last week. But amid the incredible destruction, one home stood high on stilts above the wreckage, appearing largely untouched and gleaming in the sun.

The home is known as the Sand Palace. It's a three-story, four-bedroom, 4½ bath vacation rental and has its own Facebook page.

Though its roof and most windows and doors remain intact, the house was not unscathed.

In a Facebook post, it was reported that the ground floor and the stairs up to the middle floor are gone, along with windows in one of the bedrooms.

All the utilities have to be redone, and one of the heating and air units is gone, too.

Still, that's a far cry from the destruction of much of the neighborhood.

The town has about 1,200 residents, and officials were still looking for residents who have not been accounted for.

This is not the only time a single home stood out among storm destruction. After Hurricane Ike assaulted Gilchrist, Texas, in September 2008, photos of a house standing among the rubble created a minor internet sensation.