Jeffrey Epstein not on suicide watch at time of his death 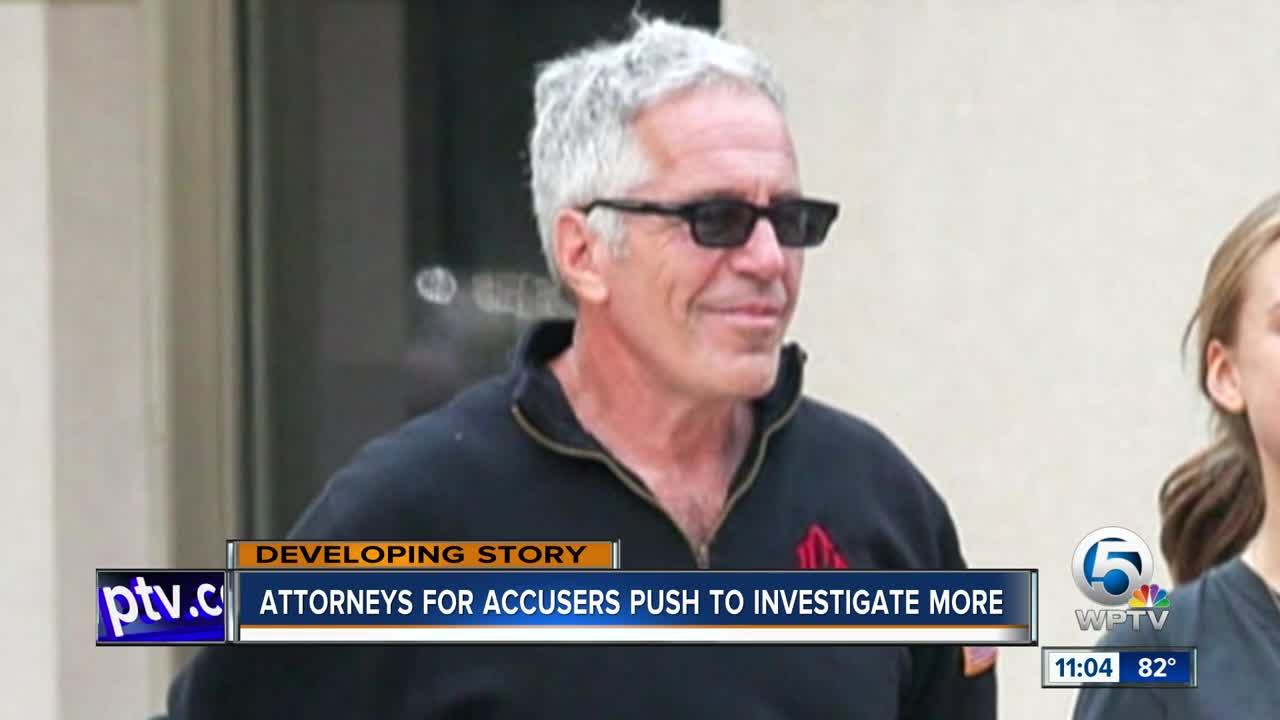 The victims of Jeffrey Epstein have a message for authorities: keep investigating. 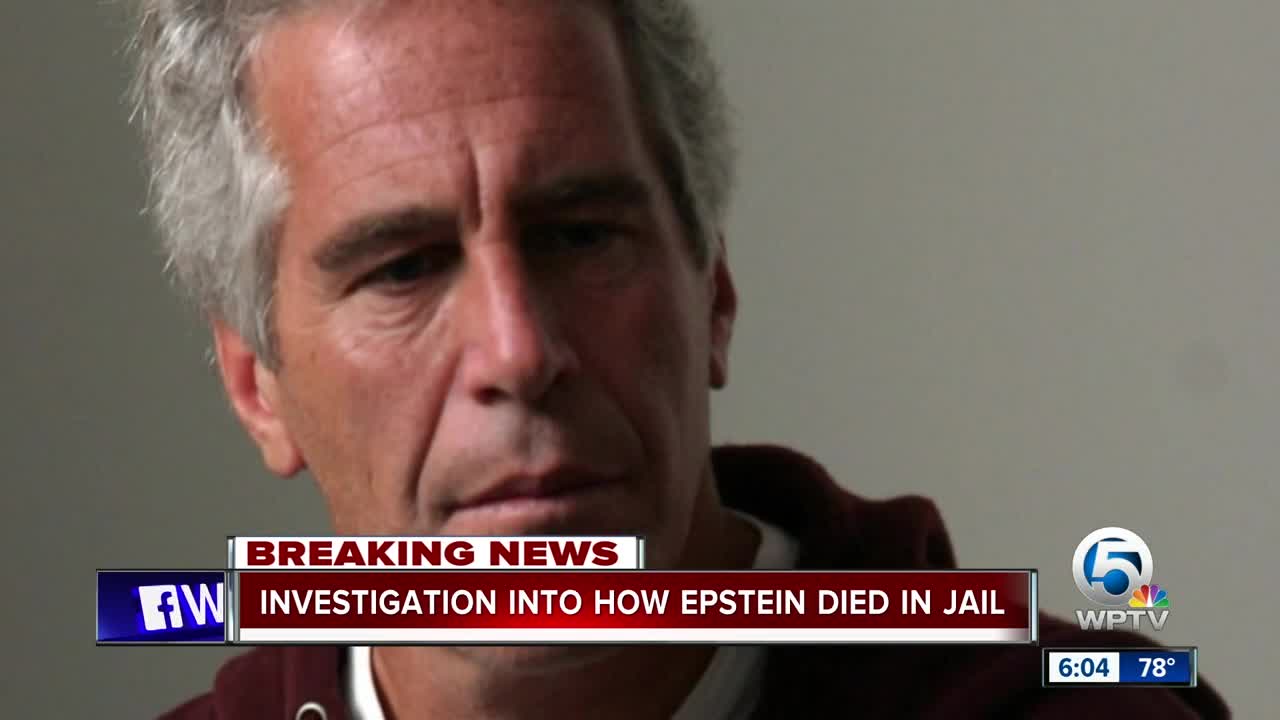 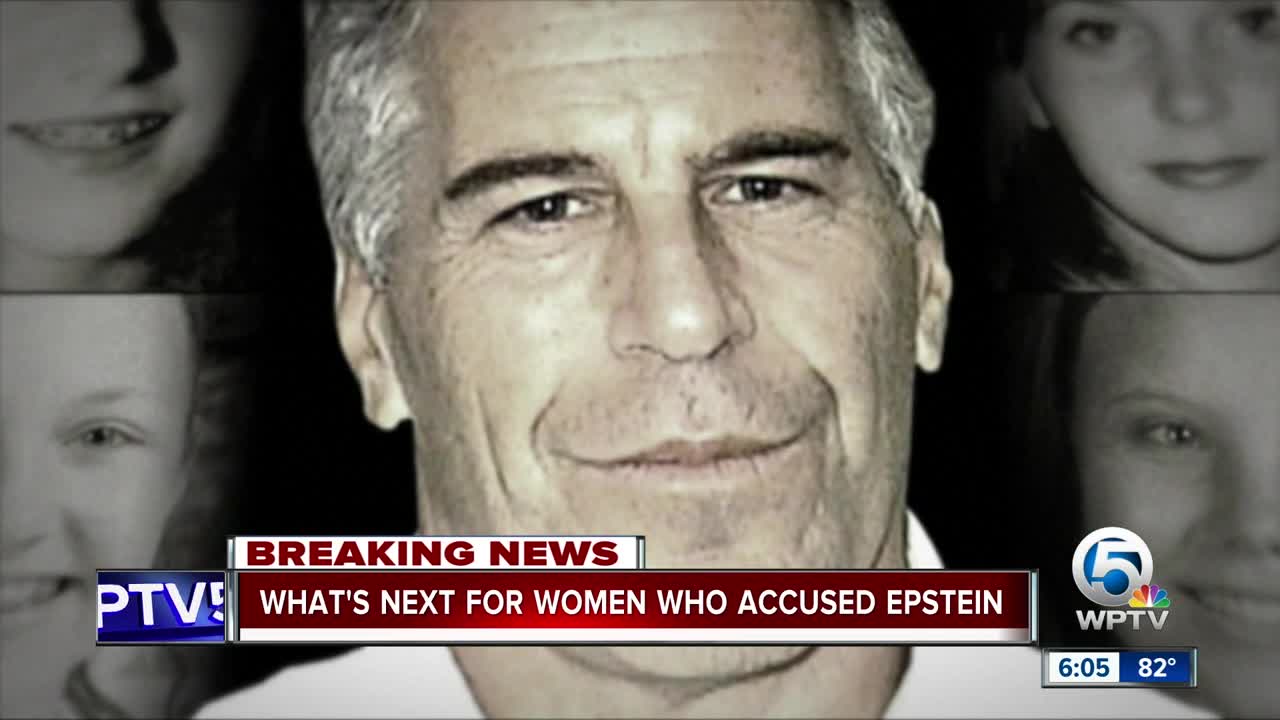 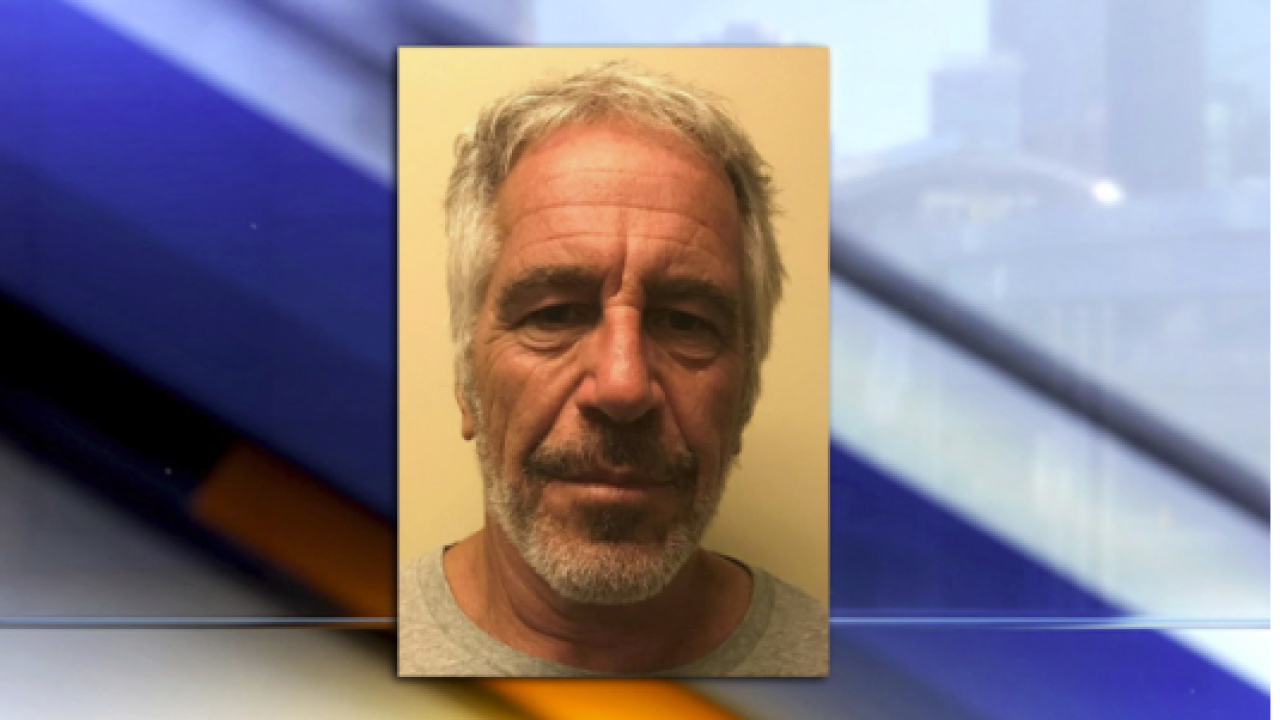 Epstein, 66, was being held in New York's Metropolitan Correctional Center on federal charges of sex trafficking minors, and conspiracy.

NBC News reports Epstein "was in his cell but not on suicide watch at the time of his death." According to the BOP, Epstein's cell was located in the Special Housing Unit.

"In the Special Housing Unit, rounds are done every 15 to 30 minutes, and those are documented," said Ivonne Bazerman, a retired federal psychologist who spent 22 years with the Federal Bureau of Prisons. Bazerman once served as the head psychologist at the prison were Epstein died.

Bradley Edwards, one of the main attorneys representing Epstein’s victims, released a statement today. Here is it below. “The victims deserved to see Epstein held accountable...It’s never too late to come forward with information.” https://t.co/dwNcdYQhuk @WPTV @WPTVContact5 pic.twitter.com/2JoQdapG7s

Epstein was found unresponsive in his jail cell at around 6:30 AM Saturday morning, according to the BOP. "Life saving measures were imitated immediately", according to a press release from BOP, before Epstein was transported to a hospital in Lower Manhattan, where he was pronounced dead.

His death comes a month after he allegedly attempted suicide in the same facility. NBC News sources say Epstein was placed on suicide watch last month after he was allegedly served with a new lawsuit from another victim.

However, suicide watch only lasts a few days, according to Bazerman. "Usually, for most people, it’s about 48 to 76 hours or so."

Thousands of records were unsealed Friday in one of the cases surrounding Epstein’s alleged sex ring, and revealed new information about his alleged crimes. The records unsealed were part of a defamation lawsuit against Ghislaine Maxwell, a British socialite accused of recruiting underage girls for Epstein.

Bazerman says an incident like that could have been enough of a trigger to put Epstein on suicide watch again, but someone, like Epstein's attorney, would have had to notify prison leaders of any upcoming events.

"If they did not have this information and he is acting normal … it wouldn’t have raised any red flags," Bazerman told Contact 5's crime investigator Merris Badcock.

Attorney Jack Scarola represents some of Epstein's victims. He has been for 12 years, ever since the first accusations against Epstein. He says he is skeptical about the circumstances surrounding Epstein's death.

"It comes as a complete surprise. It is very difficult to believe that any prisoner who has apparently attempted to take his own life on one occasion would not be on suicide watch, and it is very difficult to believe that as high a profile a prisoner as Jeffrey Epstein could possibly have been successful in committing suicide in the absence of some significant outside help," says Scarola.

“It has deprived them of the opportunity that existed to hold him appropriately responsible for all of his crimes. And there has got to be substantial disappointment that whatever information he had, died with him,” Scarola told Contact 5 in an interview Saturday.

"I still hold our confidence that with the focus of public attention that has now fallen on this case, there will be a continued investigation of everyone against whom accusations have been made of involvement with Epstein. Those who were helping to procure children, for abuse, those who were participants in trafficking with Epstein,and there are, there are still substantial sources of information that could lead to evidence adequate to hold those people criminally responsible," says Scarola.

Spencer Kuvin has represented three of Epstein's victims, and has won civil cases against the sex offender in the past.

"One of the victims I represented was the first young lady to come forward to police. She was the one that actually began the investigation with the Palm Beach Police Department, and she was 14 at the time that she was brought to Mr. Epstein’s home," says Kuvin. "She was brought there, along with the other girls, and other victims of Mr. Epstein to perform nude massages, sexual type acts with Mr. Epstein and immediately those acts were reported to police and started this investigation."

"I think for his suicide, the bureau of prisons needs to really step up and answer questions as to what occurred under their watch. As to the US Attorney’s Office, my hope is that they look into additional people who were involved in this circle of people who were assisting Mr. Epstein, to allow these things to occur," says Kuvin. "For example, we know that in the cases brought here in Palm Beach, that there were young ladies actually employed by Mr. Epstein at the time that were recruiting some of these young underage girls. Those women have still never been held accountable for their actions."

Brad Edwards, another for victims says, "It is never too late to come forward with information. In fact, his many co-conspirators who may have been fearful to speak out against him have been relieved of that excuse; this is their chance to speak up."

The US Attorney's Office in New York, who arrested Epstein last month, says they are still urging anyone who feels they may be a victim or have information, to come forward.

It’s unclear if Epstein had a cellmate, considering his high-profile status and because of previous allegations he may have been attacked.

The FBI is investigating the incident. Attorney General William Barr has consulted with the Department of Justice Office of Inspector General, who say they are opening an investigation into Epstein's death.

Barr said that he was "appalled to learn that Jeffrey Epstein was found dead" while in federal custody.

Epstein had been in jail since July 6, after pleading not guilty to the federal charges against him. His recent federal indictment in New York came over a decade after a non-prosecution agreement, signed by the US Attorney"s Office in South Florida allowed Epstein to avoid federal prosecution there, for allegedly molesting teenage girls.

The Florida Department of Law Enforcement is currently investigating Epstein's time spent in work release under the Palm Beach County Sheriff's Office. They are also looking into his state plea deal. That investigation will continue despite Epstein's death, according to FDLE.

A recently released deposition shows one of Epstein's accusers, Virginia Giuffre, claims she was forced to have sex with Epstein and other international high-profile figures while she was underage.

In her deposition released Friday, Giuffre says her whole life "revolved around just pleasing these men and keeping Ghislaine [Maxwell] and Jeffrey happy. Their whole entire lives revolved around sex."

This is a breaking news story, stay with WPTV.com for updates throughout the day.