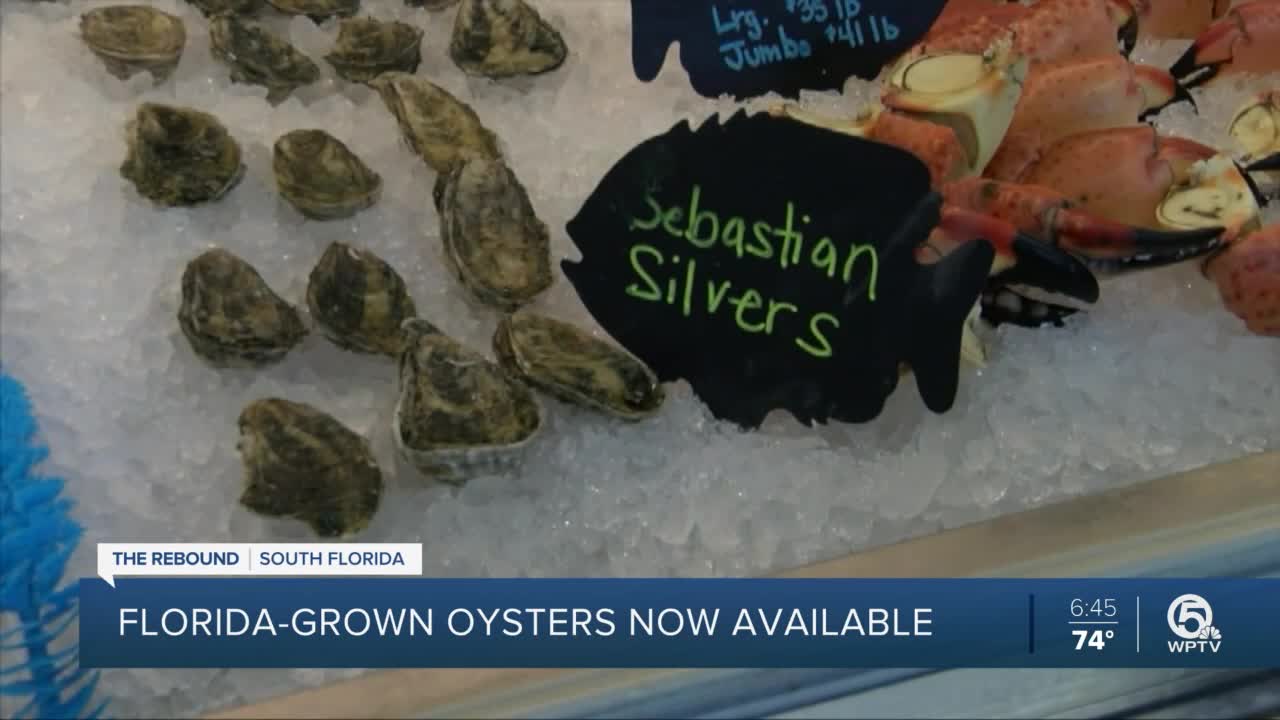 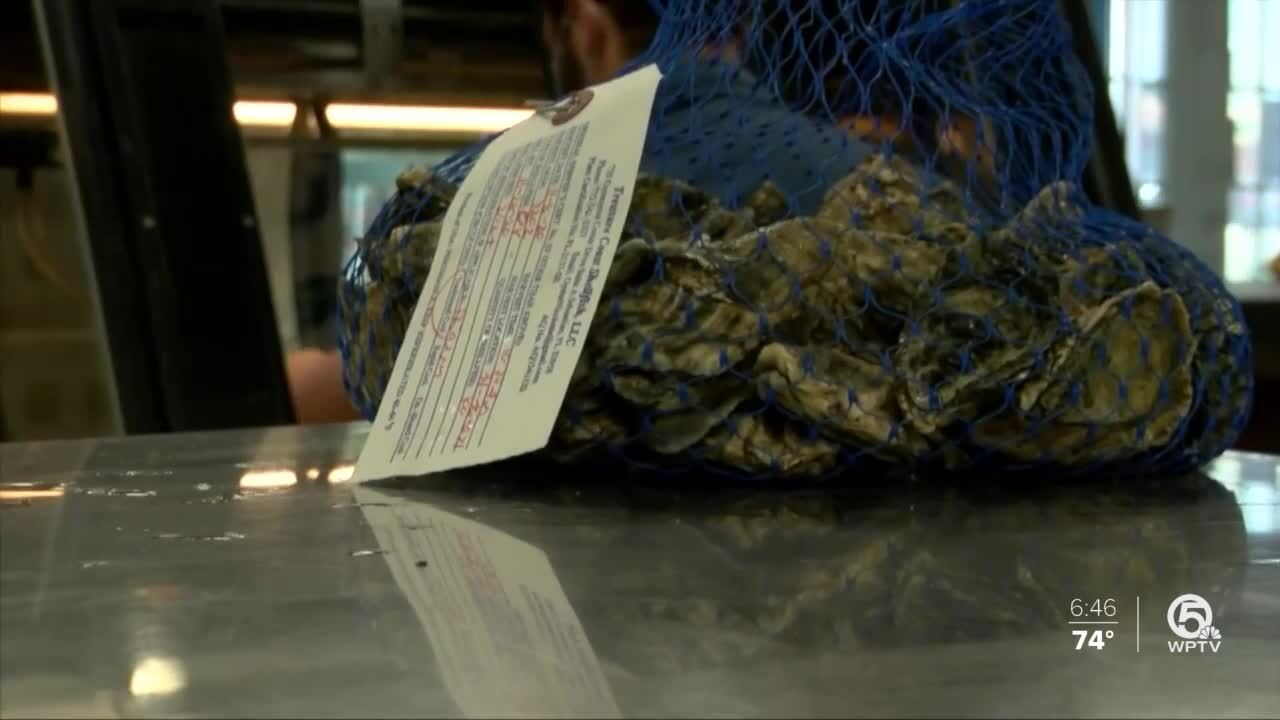 SEBASTIAN, Fla. — Have you ever tried Florida-grown oysters?

You might associate them with the panhandle or even the west coast of the state.

Now, a Treasure Coast business owner is making it easier for you to get local oysters on your plate.

She's become one of the very few oyster farmers on the east coast of Florida.

"There's nobody else really growing oysters on the east coast of Florida," Mariano said. "Indian River Oyster Company up in New Smyrna Beach started three years ago, but we're not even competing against each other because we're so far apart."

She went all-in on her business this year after losing her 9-to-5 job at about the time the pandemic began. She decided to use her free time to get more serious about growing and selling her product.

This month, she reached a big milestone. She is selling her oysters and delivering them to restaurants.

She's making it easier for businesses to continue the push to include more local products on their menus.

Seeing her oysters, called "Sebastian Silvers," on display is a proud moment.

"It's definitely really exciting," Mariano said. "It's still a rollercoaster of emotion."

Basin Seafood and Fresh Fish Market was also one of her new deliveries this week.

"This is our third week of being open full time," co-owner Jeffrey Arbor said. "We took it over in September."

His business sells an abundance of fresh seafood, especially crabs. He's excited to be able to offer another product that he can also call local.

Mariano is proving that even in the uncertainty of the pandemic, a unique idea and persistence to make it work can pay off.