'We're going with the flow, just like every actor and every performer needs to do,' instructor says 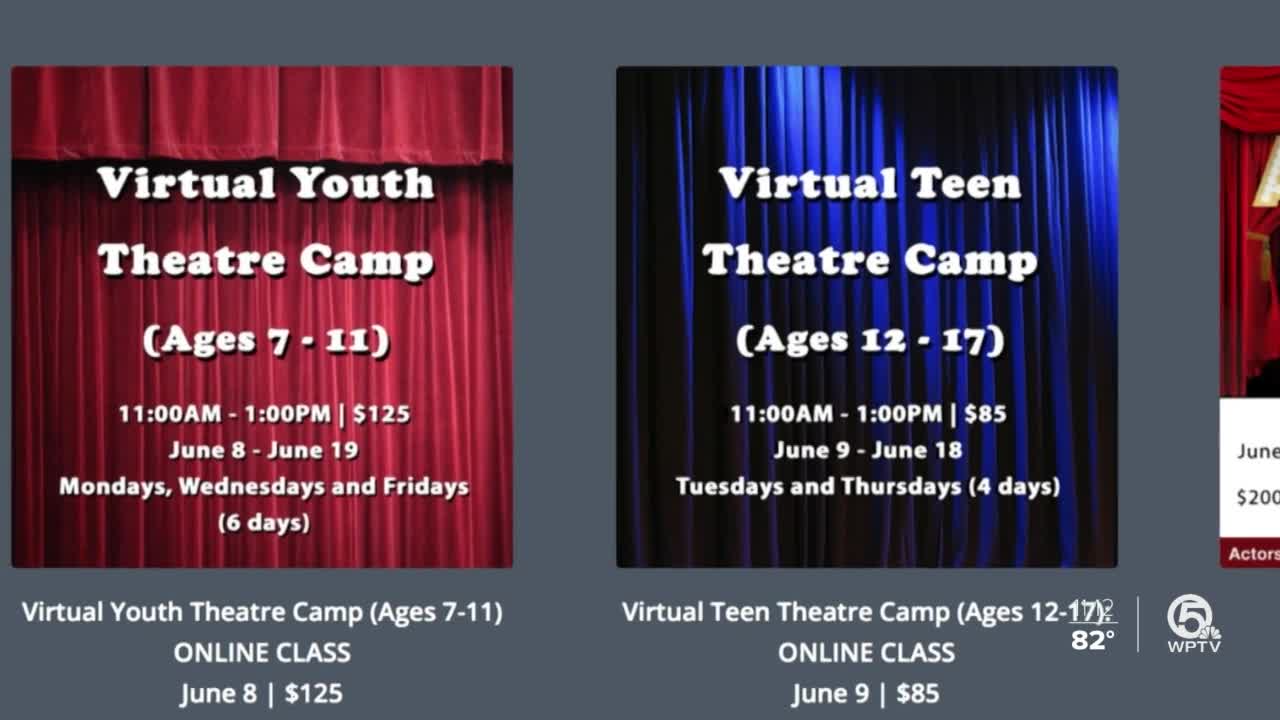 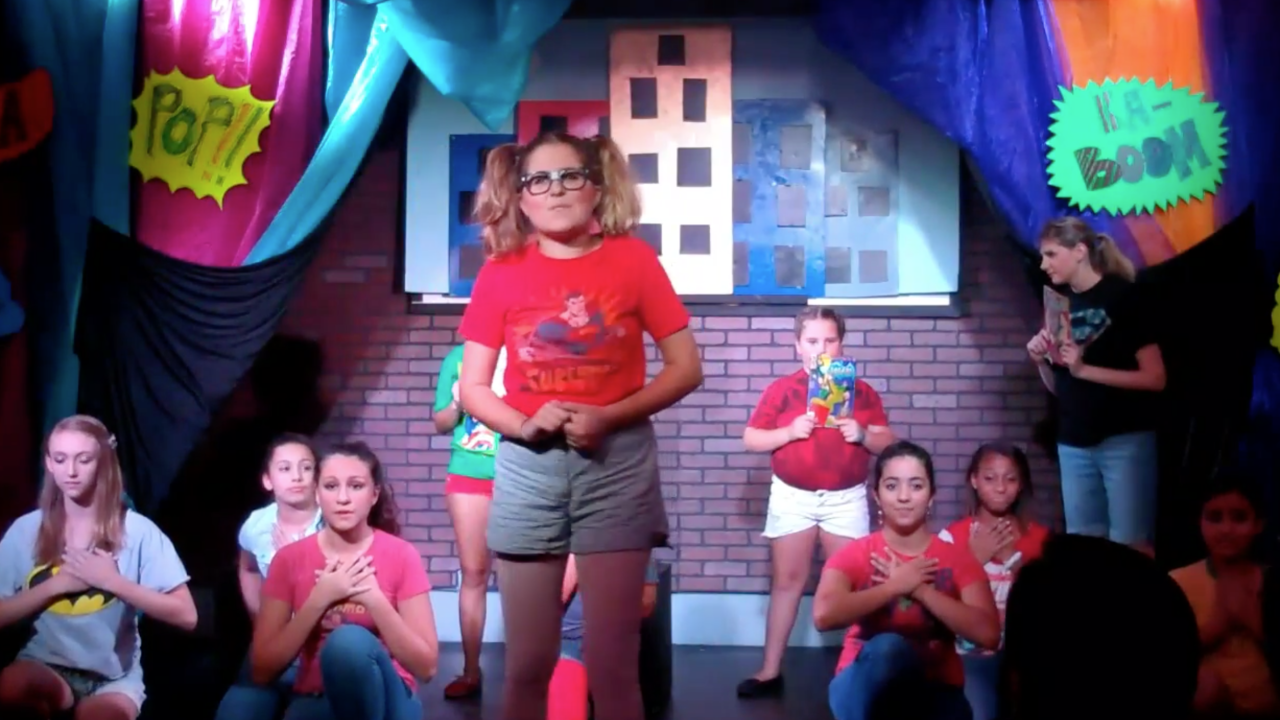 WEST PALM BEACH, Fla. — For two decades, Actor's Rep, part of Bob Carter's Actor's Workshop & Repertory Company, has offered summer acting camps for children and teens, launching the careers of countless who have gone on to appear in commercials, independent film, top universities and television shows. Even with COVID-19, the show will go on, instructors said.

"We're into a new level of teaching, and we're not just sitting down and taking it," said Marlo Cohen, Actor's Rep instructor. "We're going with the flow, just like every actor and every performer needs to do."

For the teen virtual camp, the syllabus includes acting for commercials, improv Olympics and also tackles the monologue.

"If you want to be a professional actor, you have to have monologues in your back pocket because it's an easy way for the person you're auditioning for to see your acting abilities within a minuet period of time," said Emma Sue Harris, Actor's Rep assistant instructor.

Gracie Baker, 17, has attended the camp for the last four years and said the itinerary works.

"I think, even in an online setting, you're still going to see so much growth," Baker said.

Baker arrived shy and timid. She said her three shows a year as a high school student is proof.

"Honestly, I feel like one of my biggest dreams, as far as theater, would probably be 'Saturday Night Live,'" she said.

To learn more about virtual theater camps for ages 7 to 11, click here.

To learn more about virtual theater camps for ages 12 to 17, click here.