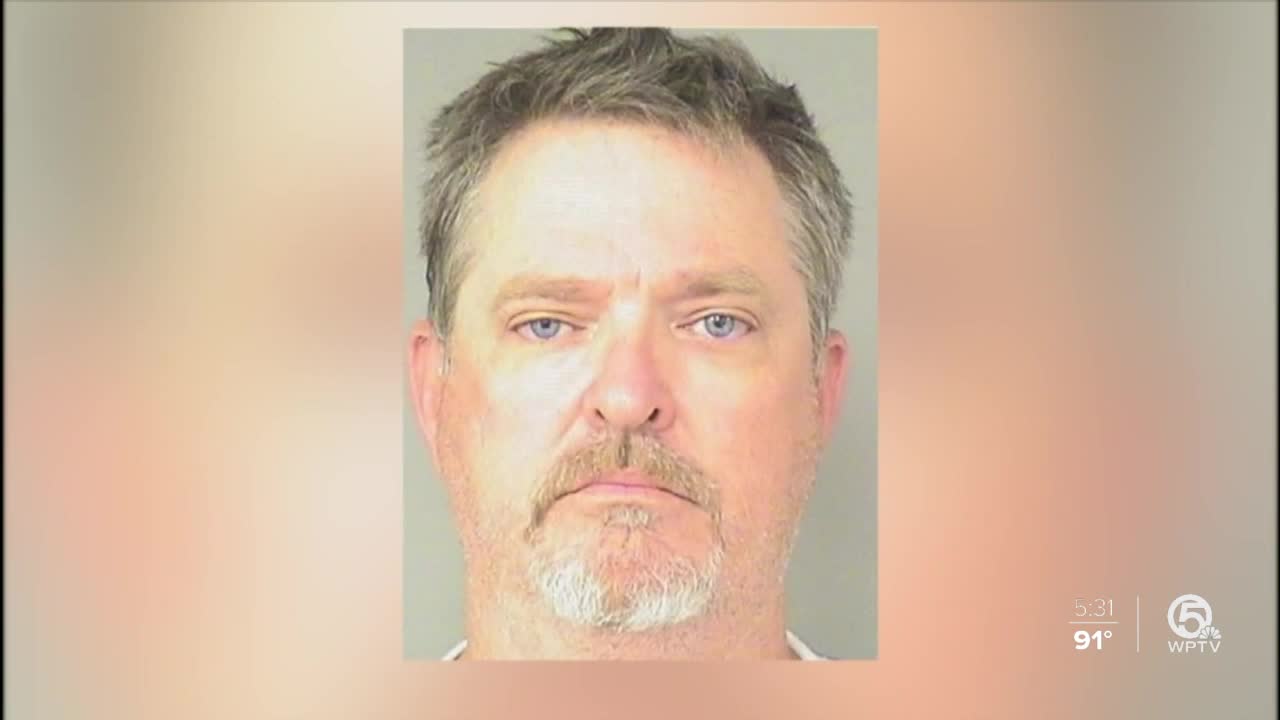 A Pahokee man is accused of threatening to burn Black churches. 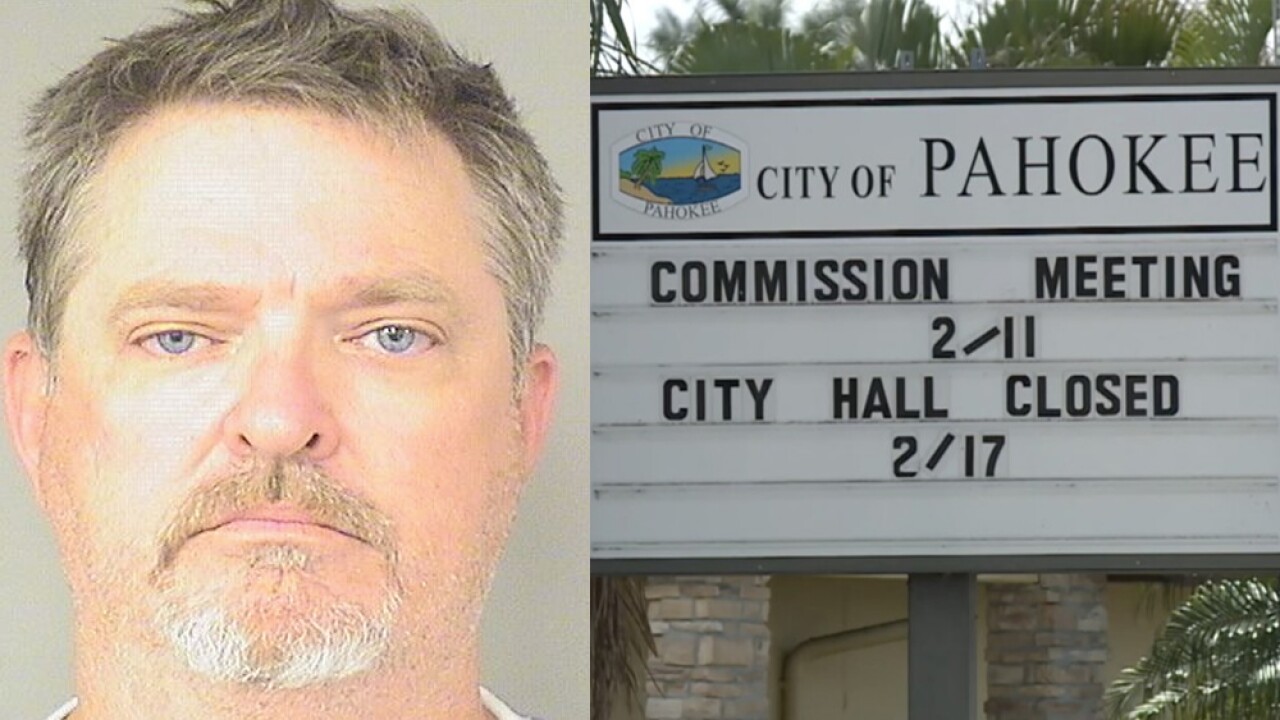 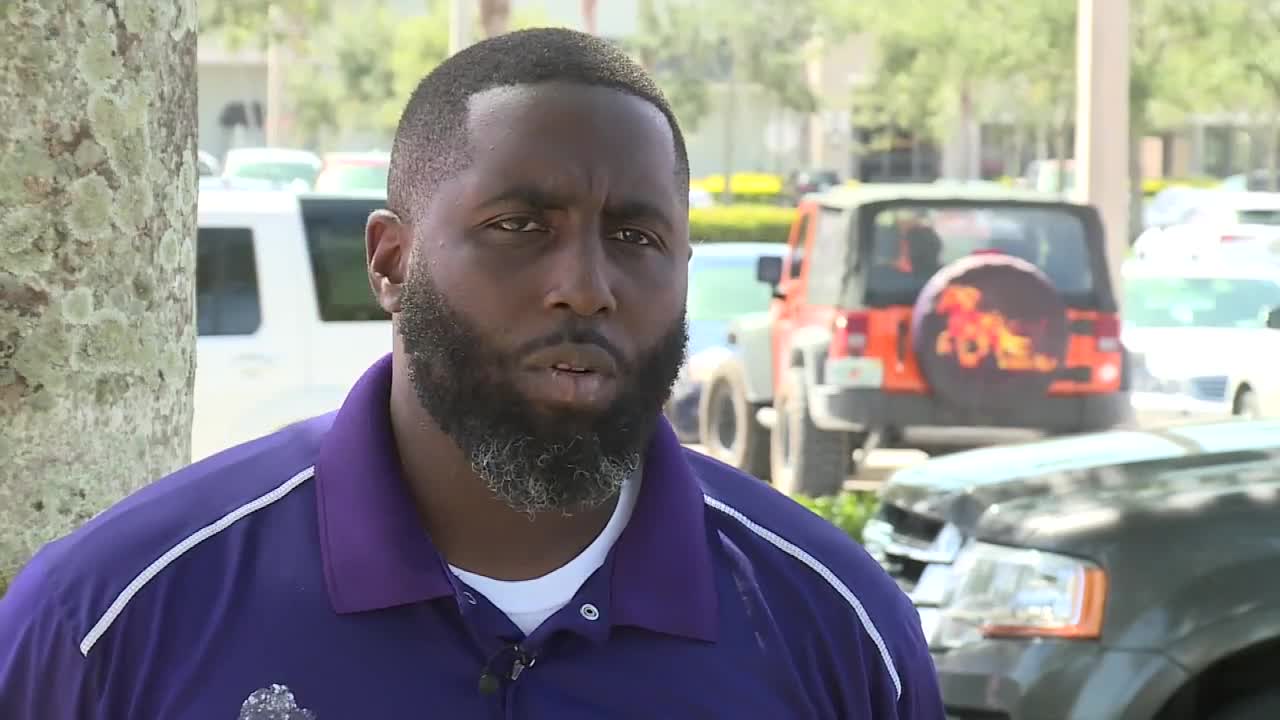 PAHOKEE, Fla. — A Pahokee man is accused of threatening to burn Black churches.

Samuel McKinstry, 49, was arrested Aug. 27 on a charge of sending written threats to commit bodily injury.

"Williamson stated that he and other city officials have been under constant harassment from McKinstry," the report said.

Williamson said McKinstry frequently attends city meetings to complain about "government corruption and incompetent management," but that the "rhetoric has since escalated into derogatory comments directed towards city officials, threats to bear arms and burn churches."

"He has expressed fear that McKinstry will act out of his threats and is concerned about his safety and that of city of Pahokee employees and elected officials," the report said.

Williamson said the personal attacks date back to 2018, when McKinstry sent him an email accusing him of lying during a city meeting.

According to the report, McKinstry also made a threatening remark posted on a group Facebook page.

"I'm thinking it may be time to use a little 'force of action in Pahokee," the post said, according to the report. "Call it a 1776 moment! Let's remind them who it is they work for. The founders didn't argue. They picked up arms and did what was necessary. I fully believe Pahokee is approaching that moment quite rapidly!"

In February, Alvin Johnson, the city's public works director, was arrested on a battery charge after a confrontation with McKinstry.

According to the report, McKinstry stepped in front of a city vehicle and tried to record the assistant city manager on his cellphone when Johnson, who was in the passenger seat, got out and knocked the phone out of McKinstry's hand. Johnson and his employees said at the time that they had been "constantly harassed" by McKinstry, and a witness claimed McKinstry was trying to pick a fight.

McKinstry told deputies in March that he had been frustrated with Pahokee leaders by their handling of the city marina. He claimed the 2019 Facebook post was not a threat but that he has a right to express his opinion.

Then in May, the report said, McKinstry made several references to using guns to settle debates with others on a Facebook post. In one such post, McKinstry was "touting his Marine Corps training experience as a range coach, long-range marksman instructor, combat marksman instructor and trained biological warfare instructor."

In another post referencing an upcoming city meeting, McKinstry wrote, "The next commission meeting could be a riot … literally!"

According to the report, McKinstry made threatening remarks in a June post referencing the burning of a church in Washington.

"Start tearing anything that has to do with anyone black," McKinstry wrote, according to the report. "Start torching their churches. If we're going to play games, let's play for keeps!"

When a commenter suggested that he was "better than that," McKinstry replied, "The only why (sic) evil can exist, is for good men to do nothing … I for one am tired of doing nothing!"

In another reply, McKinstry warned that "my 19 can back up anything I say." Detectives said it was an apparent reference to a Glock 19 handgun.

According to the report, another target of McKinstry's social media posts is Commissioner Benny Everett, who is also a pastor at Shiloh Missionary Baptist Church.

"I wouldn't say frightened as much as gravely concerned that in 2020 we still have to deal with that level of vulgarity and racism," Everett said.

Detectives wrote that "McKinstry has demonstrated a pattern of harassment and threats" at Pahokee officials, the African-American community and the burning of Black churches "on an extended and ongoing basis."

"He has demonstrated that he has the military training and ability to carry out his threats," the report said.

McKinstry was being held at the West Detention Center in Belle Glade on a $50,000 bond.

"I don't fear anyone but God, so it wasn't so much fearful for myself as much as you can't take anything lightly because of events that have taken place," Everett said.