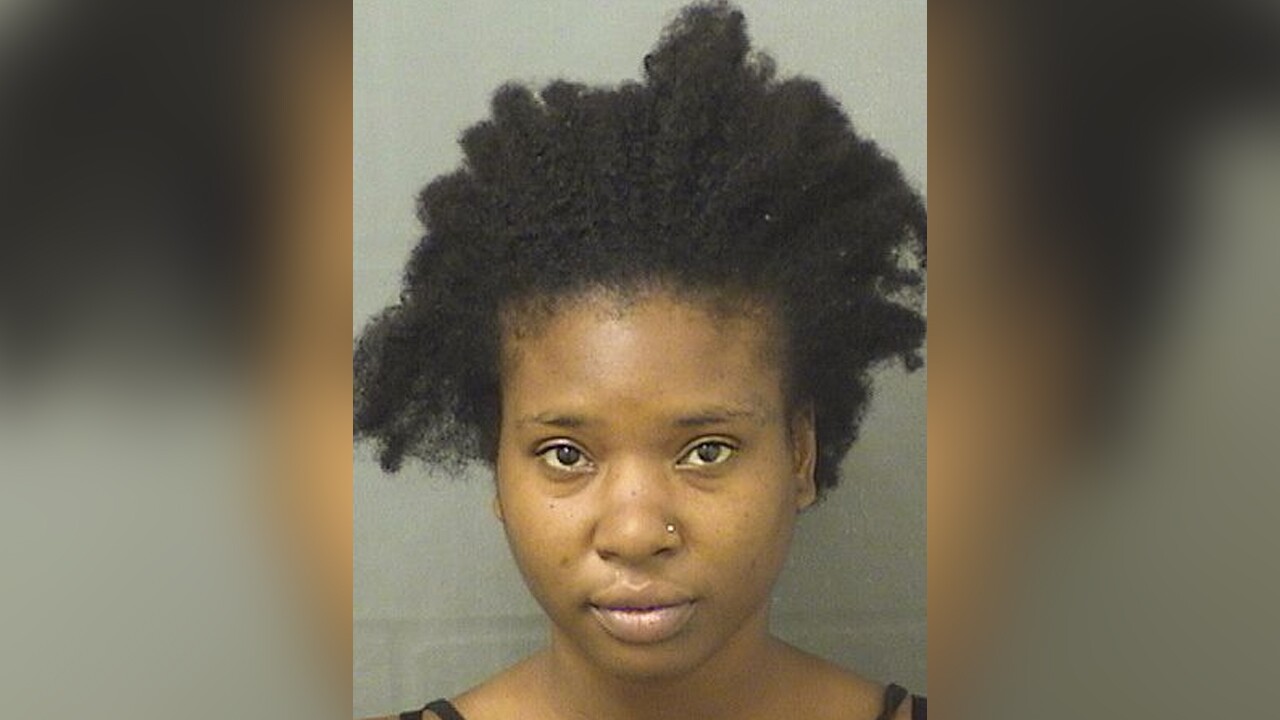 SOUTH BAY, Fla. — A Florida woman is facing homicide charges in the shooting death of her ex-boyfriend.

The footage also captured a man running from the home and getting into the woman's truck.

Authorities say the couple broke up and Wiley had a violent outburst in that home three days before the killing.

The Palm Beach Post reports a judge ordered Monday that Wiley remain jailed without the possibility of posting bail.