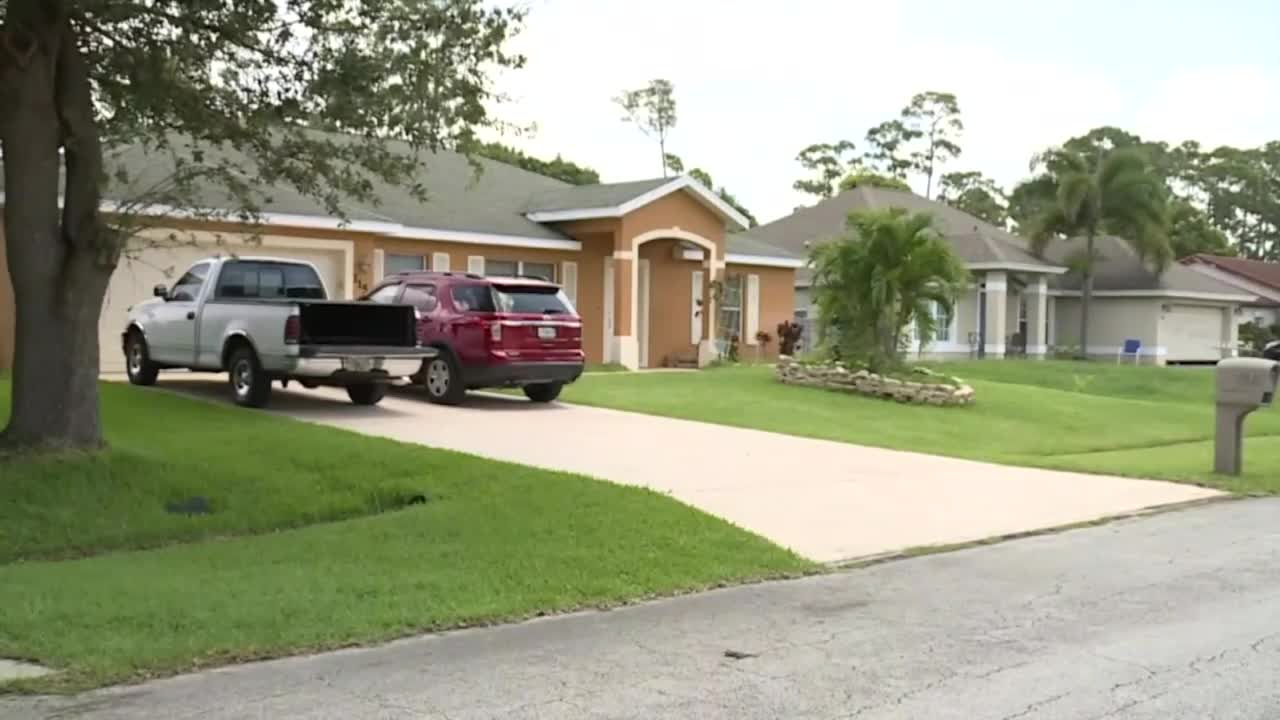 A woman was stabbed to death and a man is being questioned after an overnight homicide in Port St. Lucie, said police. 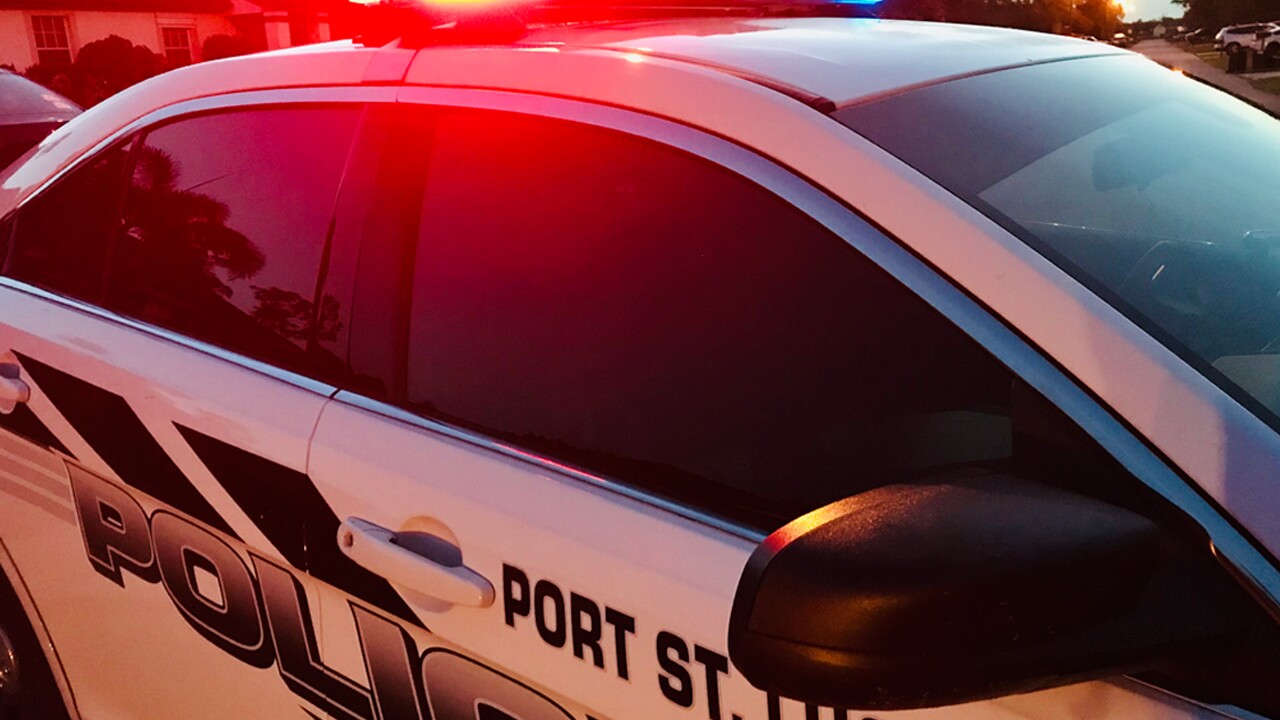 PORT ST. LUCIE, Fla. — A woman was stabbed to death, and a man is being questioned after an overnight homicide in Port St. Lucie, said police.

The caller said a woman was stabbed and currently in a bedroom at a home located at the 1100 block of SW Goodman Ave.

Officers arrived at the home and found the man standing by the front door of the residence, unarmed and severely injured.

Officers also found a teenager inside the home, asleep and unhurt. The teen was taken to the police department for an interview.

“They would do anything for you. They’re just that kind of friend. [I've] known them for [the] eight years I’ve been here. I help them, he helps me, so it was a shock when I got up this morning," said neighbor Phil Morse.

Investigators believe a dispute ensued over the man being unemployed, which led to the fatal stabbing.

They said the man had what appeared to be self-inflicted stab wounds to his neck and wrists, and he drank bleach before calling 911.

The man was taken to a nearby hospital for treatment.

Police have not released the names of the victim or the man being questioned in the deadly attack.

Judy Brophy,CEO of Safe Space, said domestic violence incidents on the Treasure Coast have gone up by 79% since the beginning of COVID-19.

"Most folks have never experienced being in a lockdown, being in a place where they can't go out," said Brophy. "They can't see their family. They can't talk to their friends. The children's schools are closed. They've lost their jobs."