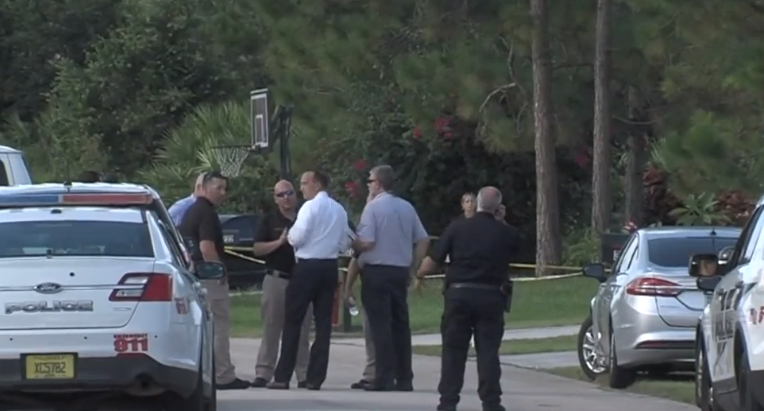 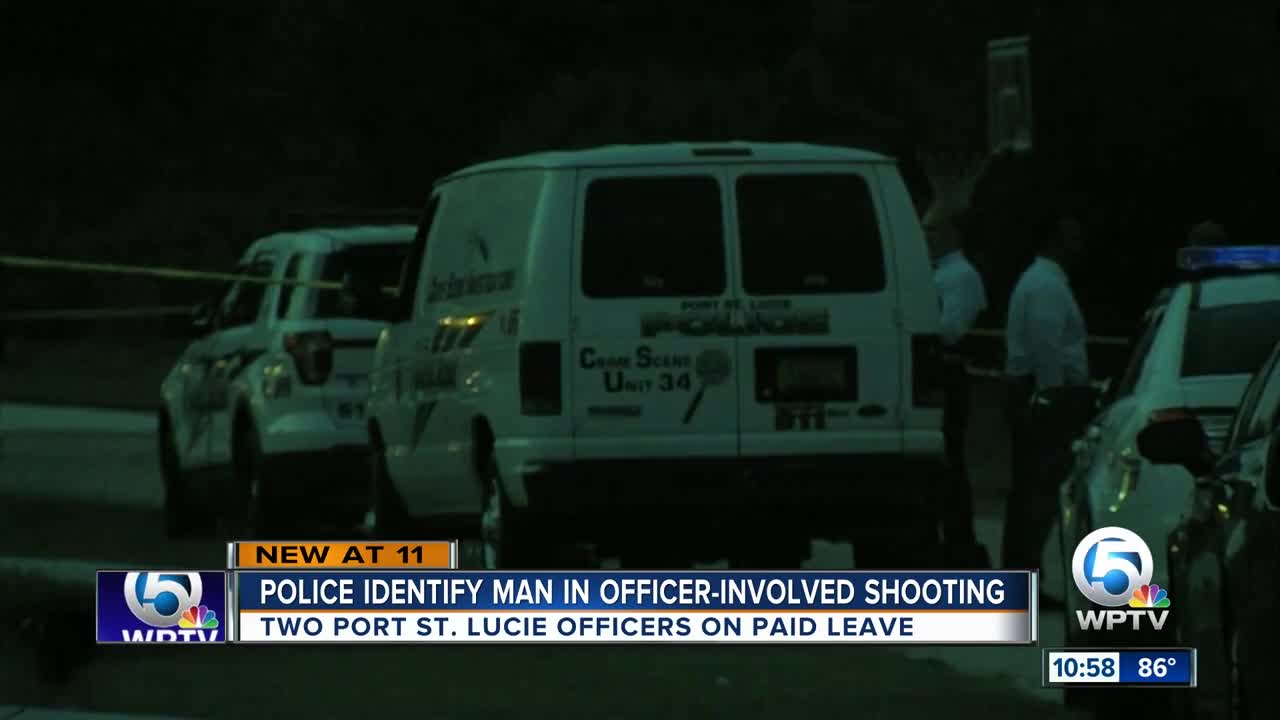 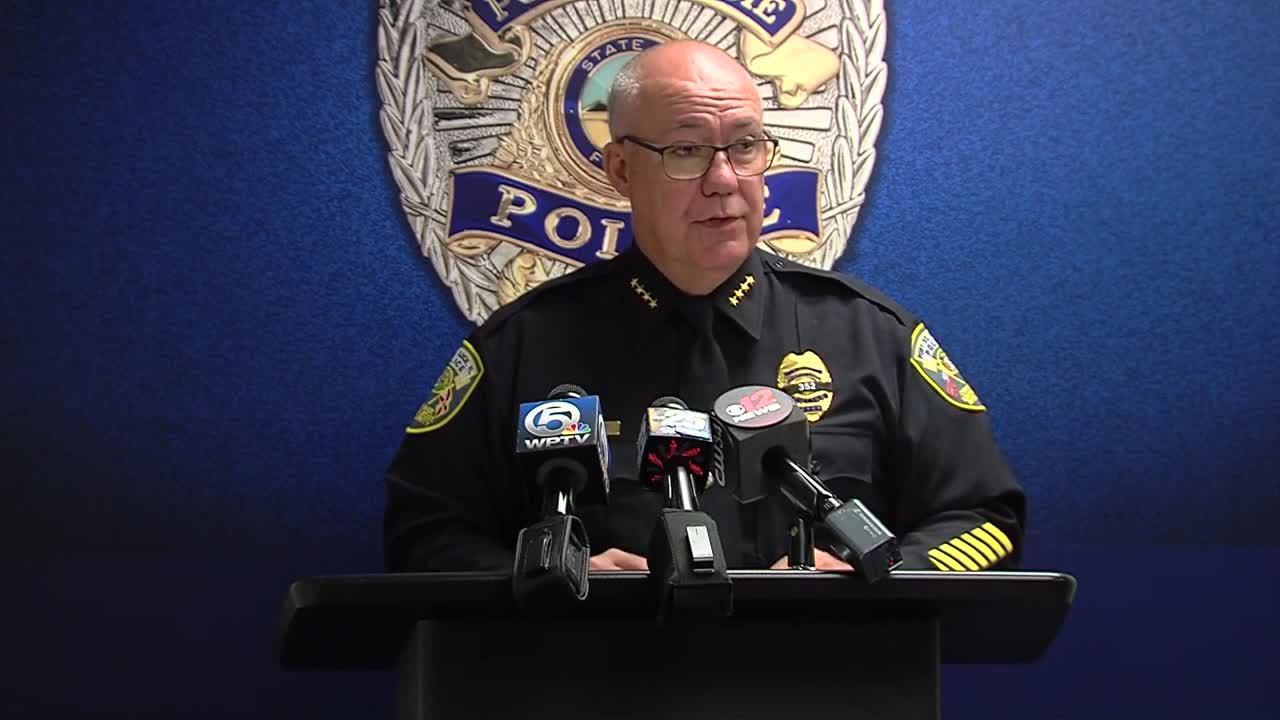 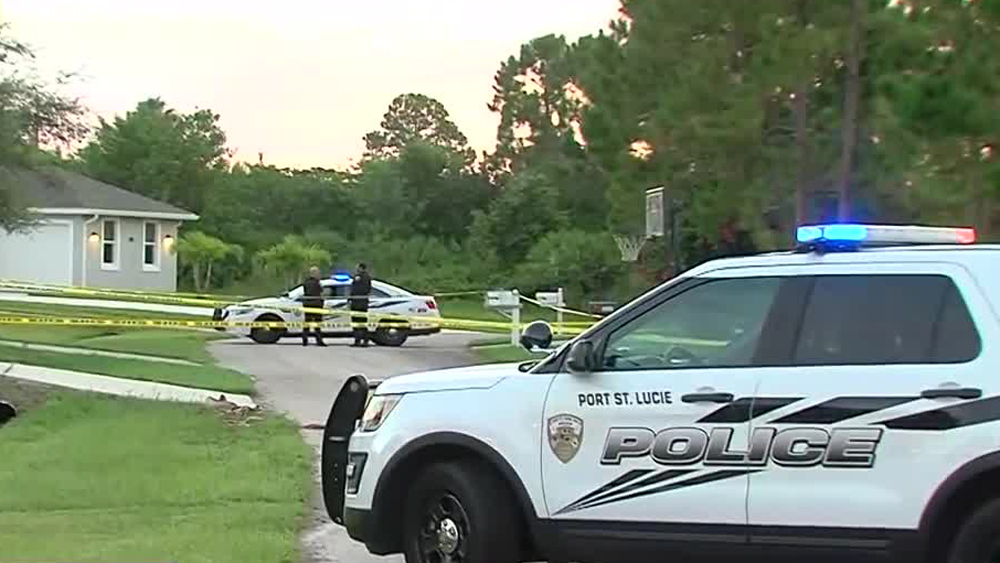 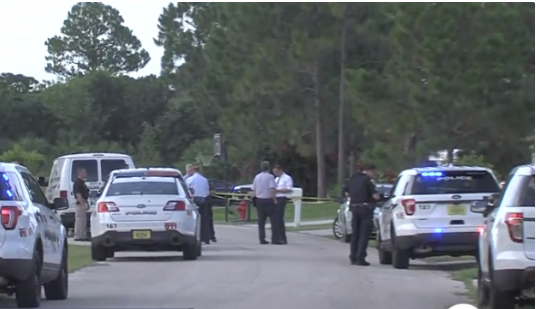 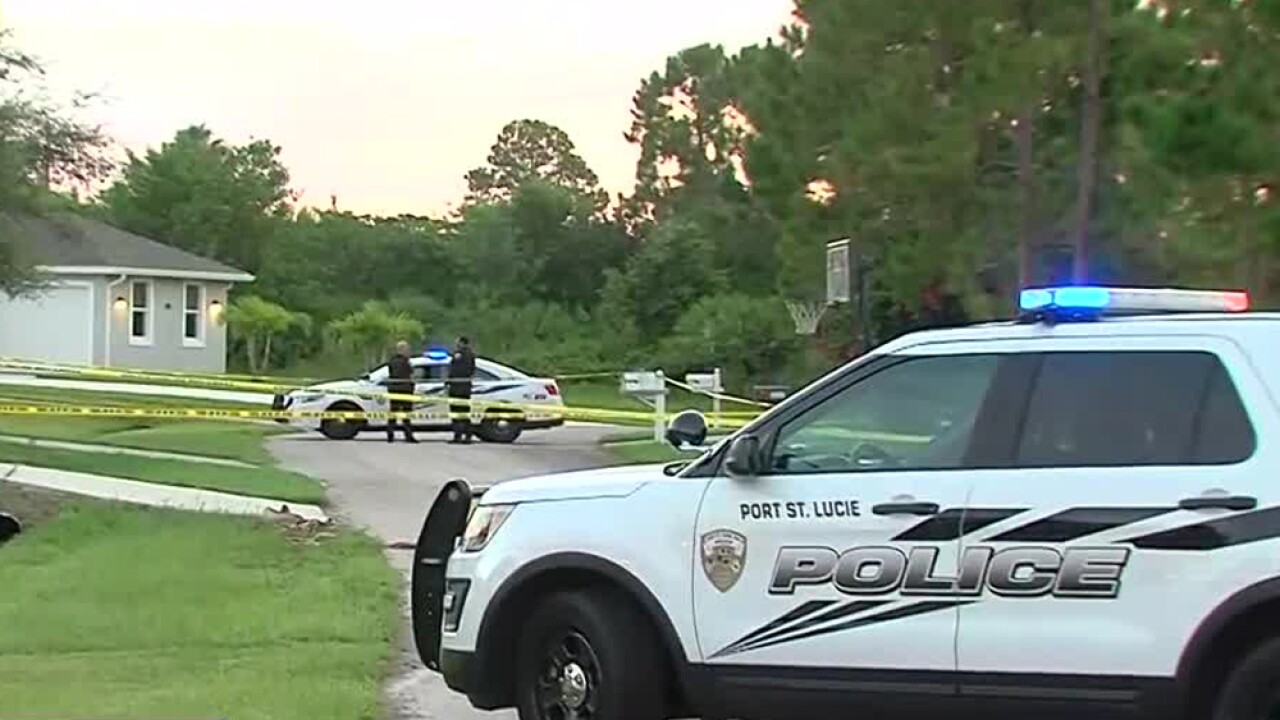 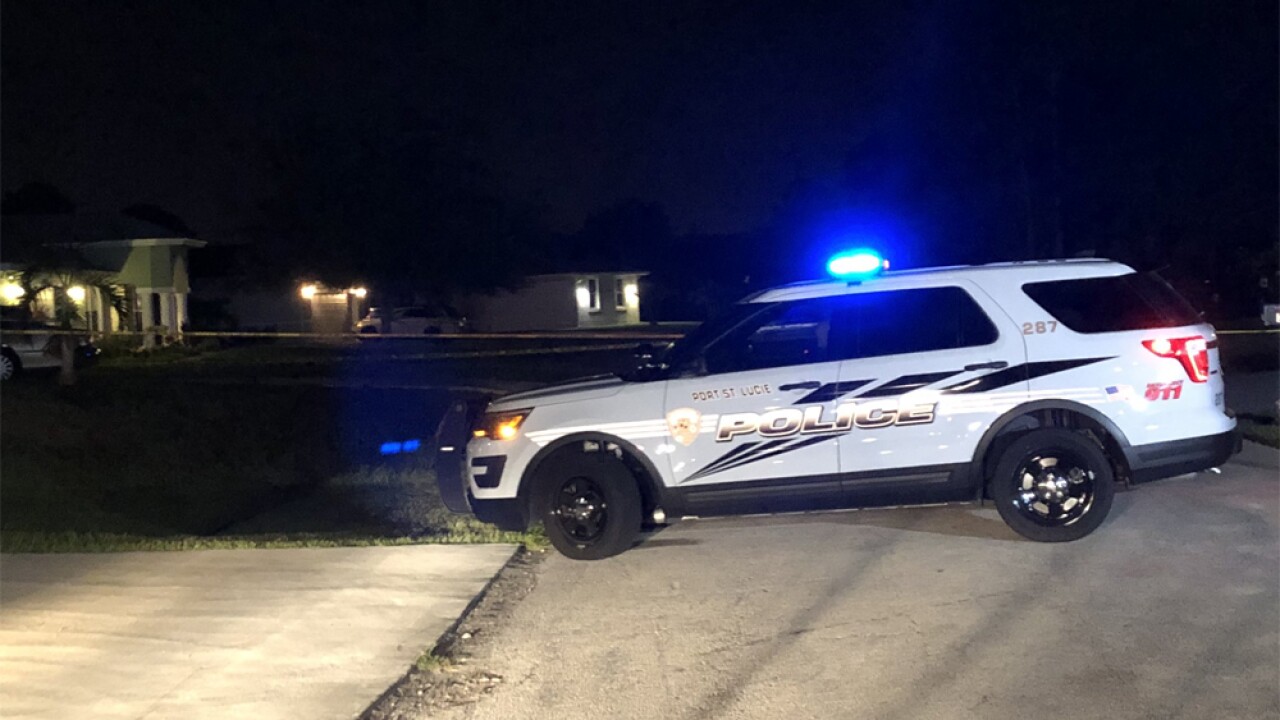 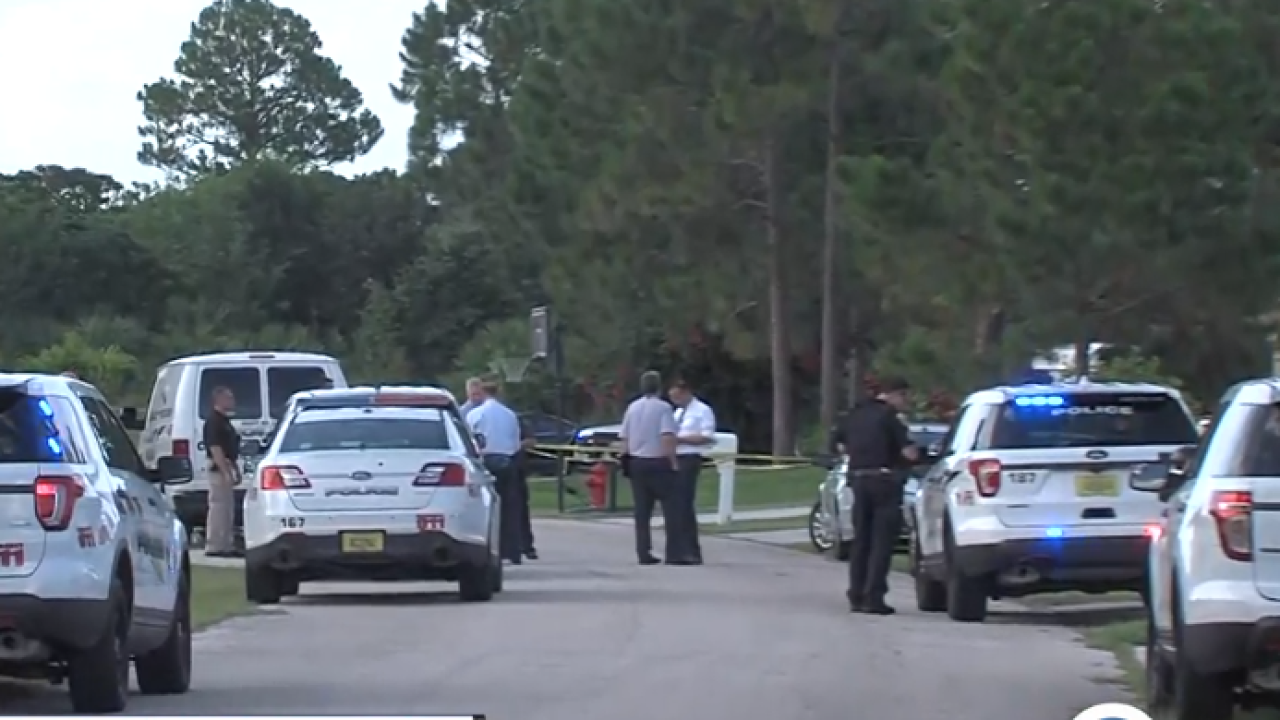 The incident happened at 4:05 p.m. when officers responded to a domestic disturbance at a house located in the 3200 block of SW Constellation Rd.

According to a police report, 67-year-old Ben Fields called 911 saying he was armed with a knife and thinking about killing his wife.

Police said officers arrived and found Fields inside the home with a knife. Officers repeatedly demanded him to disarm, but he refused.

Police Chief John Bolduc said Fields advanced toward the officers, and they were forced to fire one shot each, hitting Fields.

Fields was transported to a local hospital where he was pronounced dead. The officers were not hurt.

"Being involved in a shooting is an extremely stressful situation," said Chief Bolduc at a news conference on Tuesday. "Both officers are doing well under the circumstances. They're both leaning in their support systems."

Police identified the officers as 45-year-old Peter Chunn, a 13-year veteran of the Port St. Lucie Police Department, and 25-year-old Dylan Krecic, who has only been with the department for about a month.

"We treat every situation where someone is armed as a crisis situation," said Chief Bolduc. "In this particular case, the indications are they followed their training to the T."

The Florida Department of Law Enforcement and the State Attorney's Office have taken over the investigation.

Officers Chunn and Krecic have been placed on paid administrative leave pending further investigation, which is standing protocol in officer-involved shootings.

.@PSLPolice still guarding the scene of officer-involved shooting on Constellation Rd. Officers shot and killed a man armed with a knife, threatening to kill his wife. News conference set for 10am. @WPTV #amcrew @FOX29WFLX pic.twitter.com/awrA1uvLBX