PBSO: West Boynton son, 40, attacks mom, 73, after she refuses to dress his mannequin 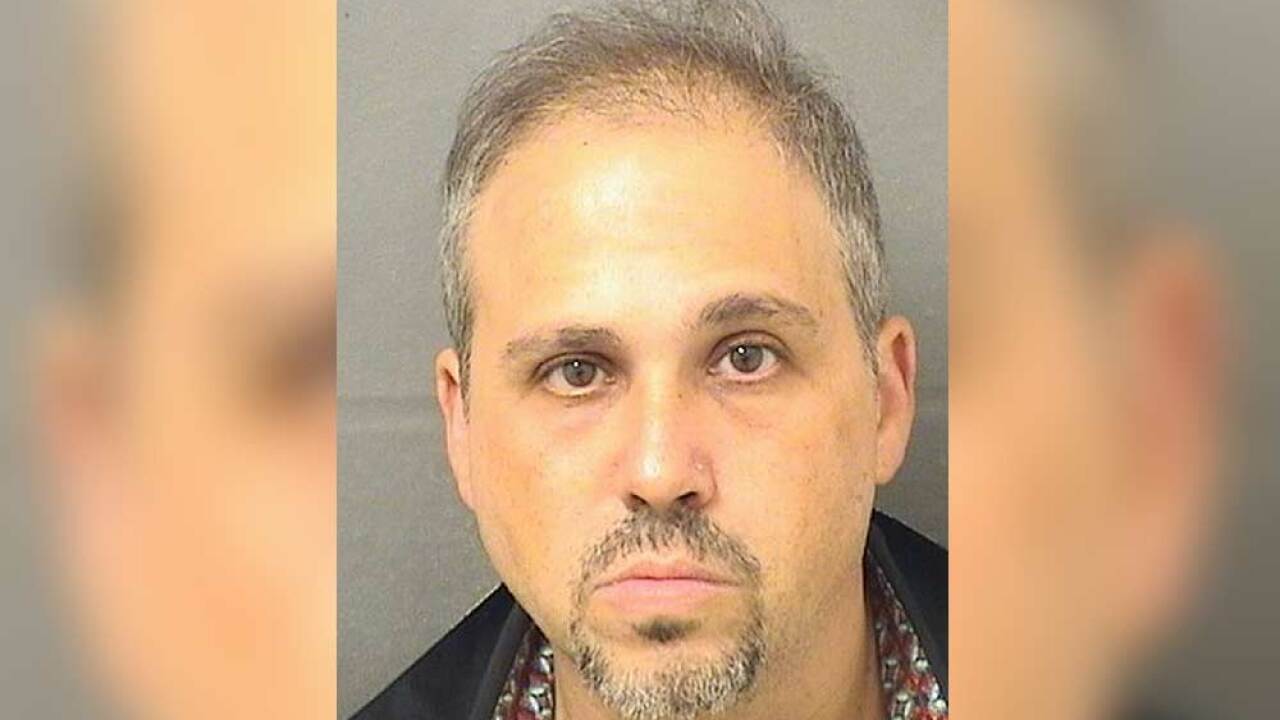 PALM BEACH COUNTY, Fla. — A man in West Boynton Beach is accused of attacking his mother after she refused to dress his mannequin.

According to a Palm Beach County Sheriff’s Office arrest report, deputies on Monday night responded to a home on Great Falls Circle for a domestic disturbance.

A woman said her 73-year-old neighbor was bleeding from the face and being chased by her son, later identified as 40-year-old Mikkel Dankner.

The woman told PBSO she heard her neighbor scream, “Help! He’s going to kill me,” which prompted her to call authorities.

The victim told the responding deputy that she and her son were in the backyard when Dankner asked her to dress his mannequin, but she refused.

The reports says this caused Dankner to stand in the screen doorway, preventing his mother from getting back inside their home.

The victim then pushed the mannequin down on the ground and ran inside the house.

Dankner followed her and a fight ensued. The reports says he picked up a small stool and struck his mom’s head several times while she was on the ground.

He is also accused of grabbing small dumplings made for dinner and started to shove them into her mouth.

The victim said she had a hard time breathing during the attack. Her son then started to throw items around in the kitchen, which allowed her to run out of the home screaming for help. Her neighbor then came to her aid and called authorities.

Palm Beach County Fire Rescue also responded to the scene, and the woman was taken to Bethesda Hospital West where she needed stitches for her wounds.

The neighbor told PBSO that Dankner suffers from bipolar disorder and has frequent, violent outbursts.

Dankner was arrested and faces charges of aggravated battery of victim over the age of 65 and domestic battery by strangulation.

WHAT OTHERS ARE CLICKING ON: