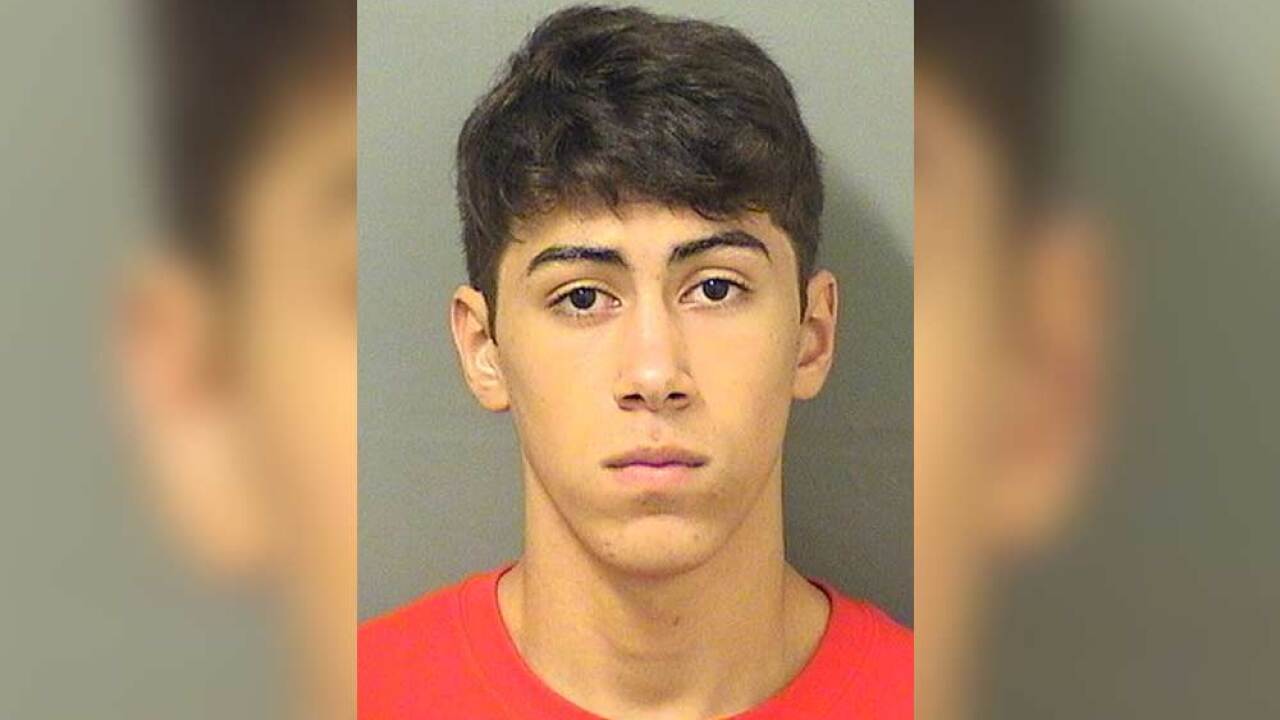 WEST PALM BEACH, Fla. (AP) — A 19-year-old convicted of raping his neighbor in West Boynton Beach and then offering to do work around her house to make it up to her is being sent to prison for 50 years.

Jurors in West Palm Beach found Timothy Adam Walding guilty of sexual battery, false imprisonment and armed burglary in October. On Monday, a judge sentenced him to a mandatory minimum sentence of 50 years.

Prosecutors say Walding, who was 18 years old at the time of the crime, broke into his 35-year-old neighbor's house in October 2017, and sexually assaulted her for 90 minutes. She said she was tied up and threatened with a knife.

The SunSentinel reports he offered to do landscaping or fix something around the house, which she declined. Prosecutors say he asked her not to tell what happened and they shook hands. When he left she called 911.

WHAT OTHERS ARE CLICKING ON: