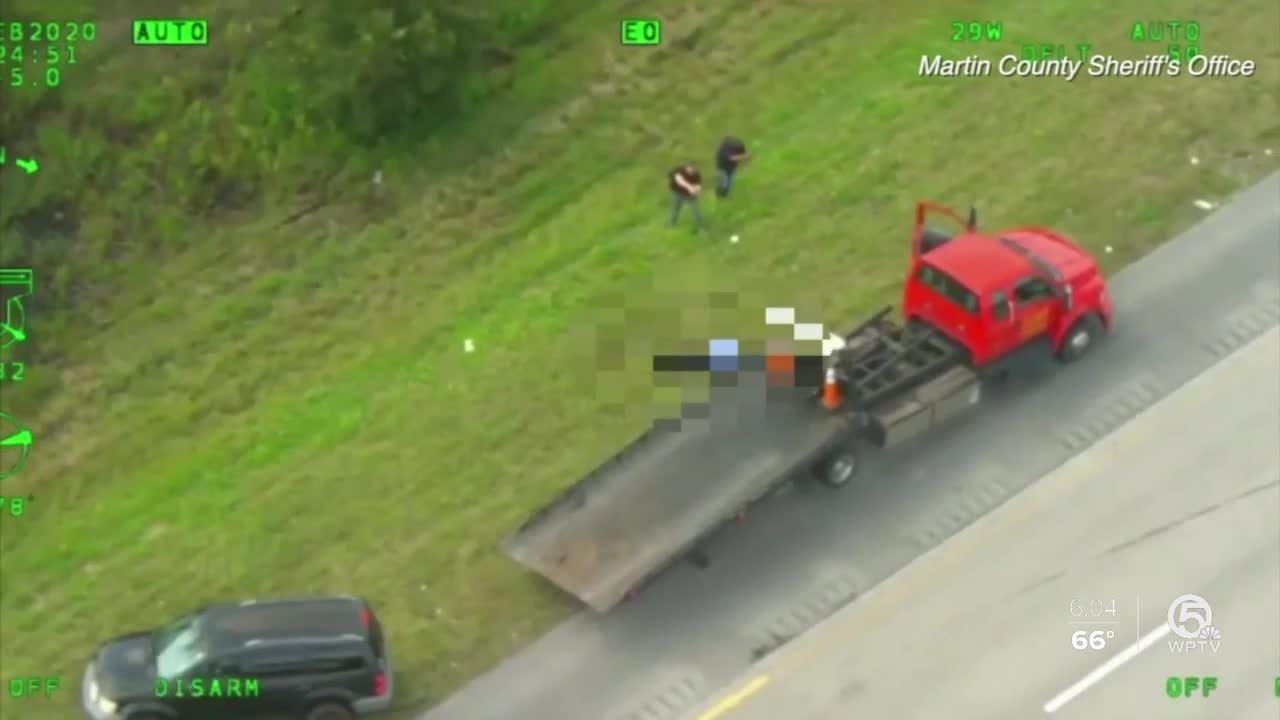 Never before seen video evidence and 911 calls were released on Friday showing the moments leading up to the tragic death of a Florida Highway Patrol trooper who was shot and killed on Interstate 95 in Martin County earlier this month. 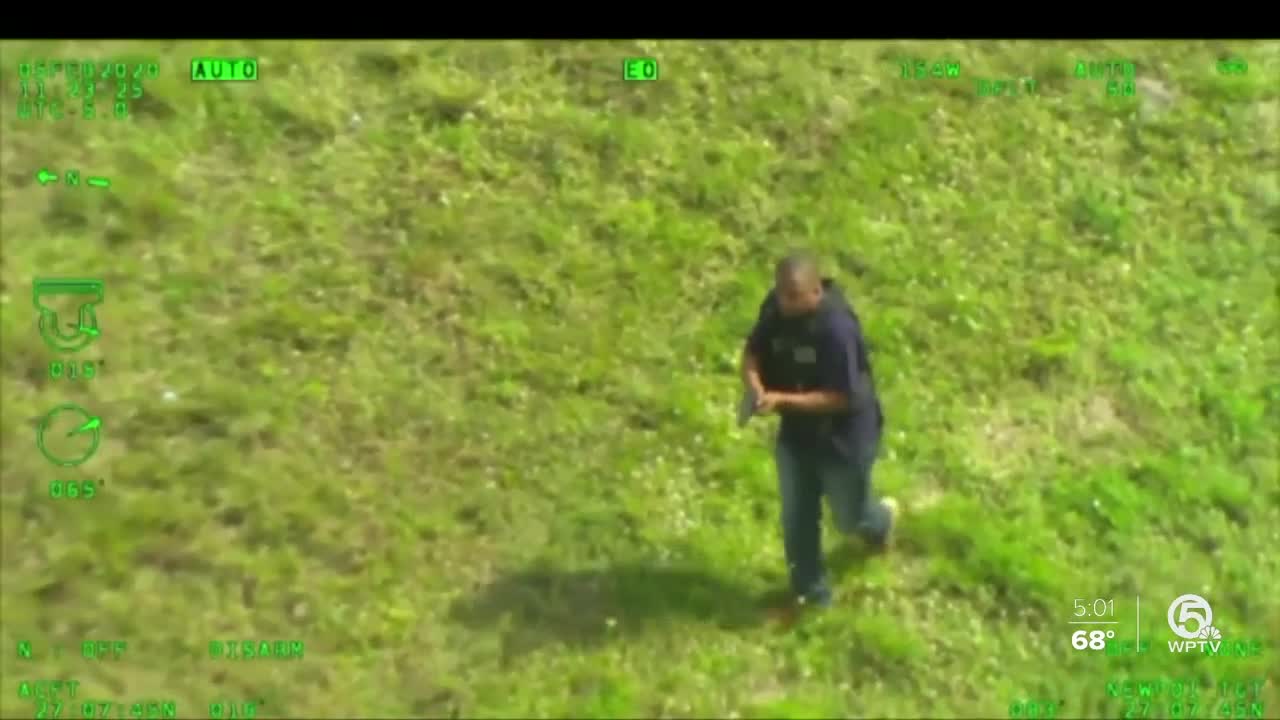 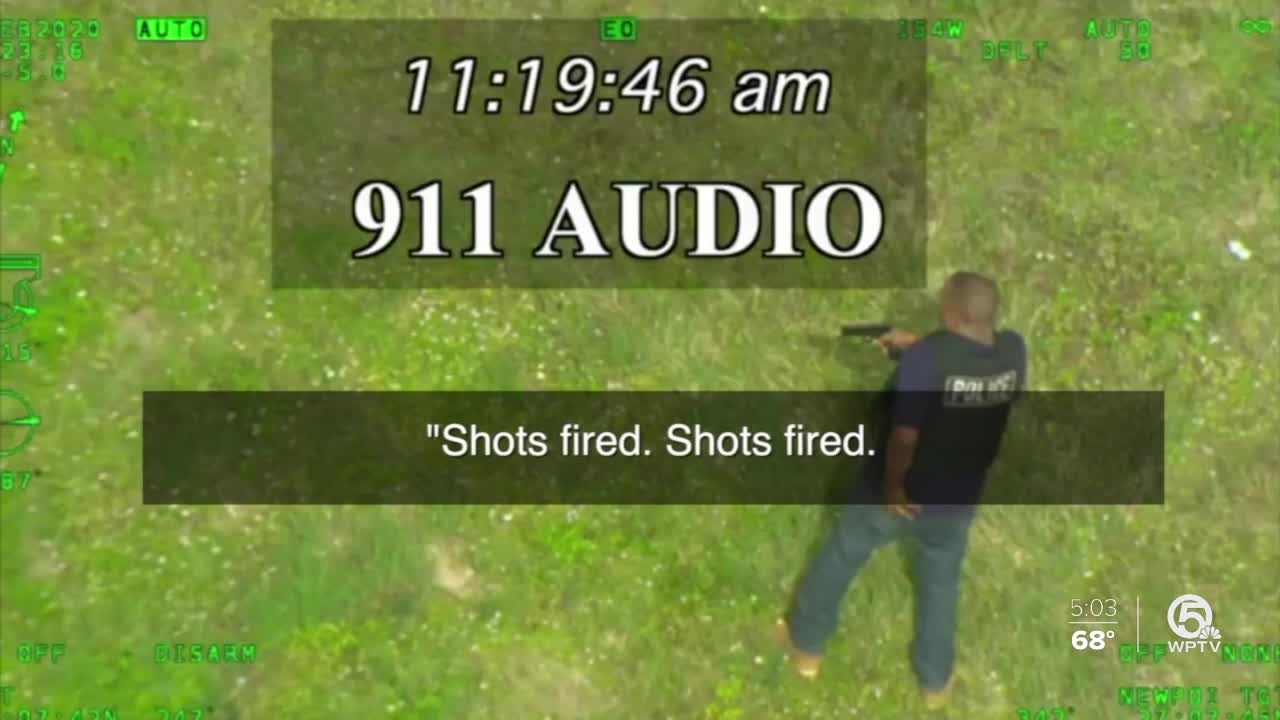 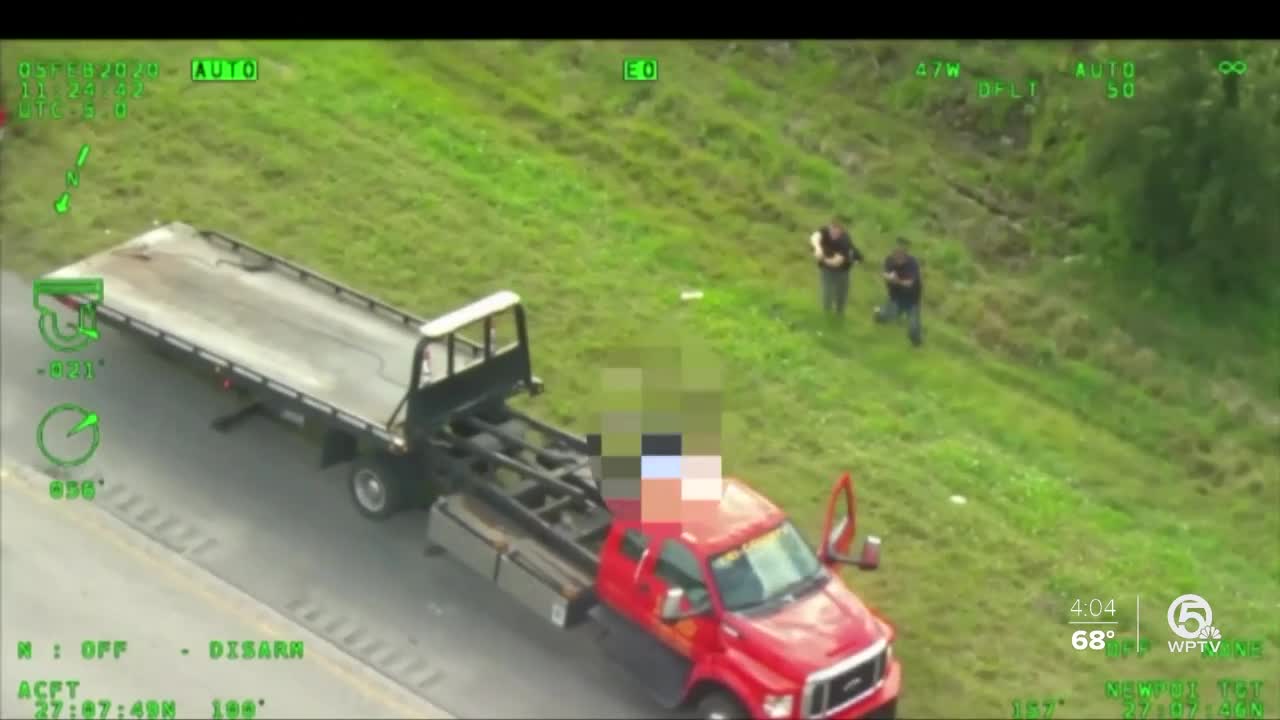 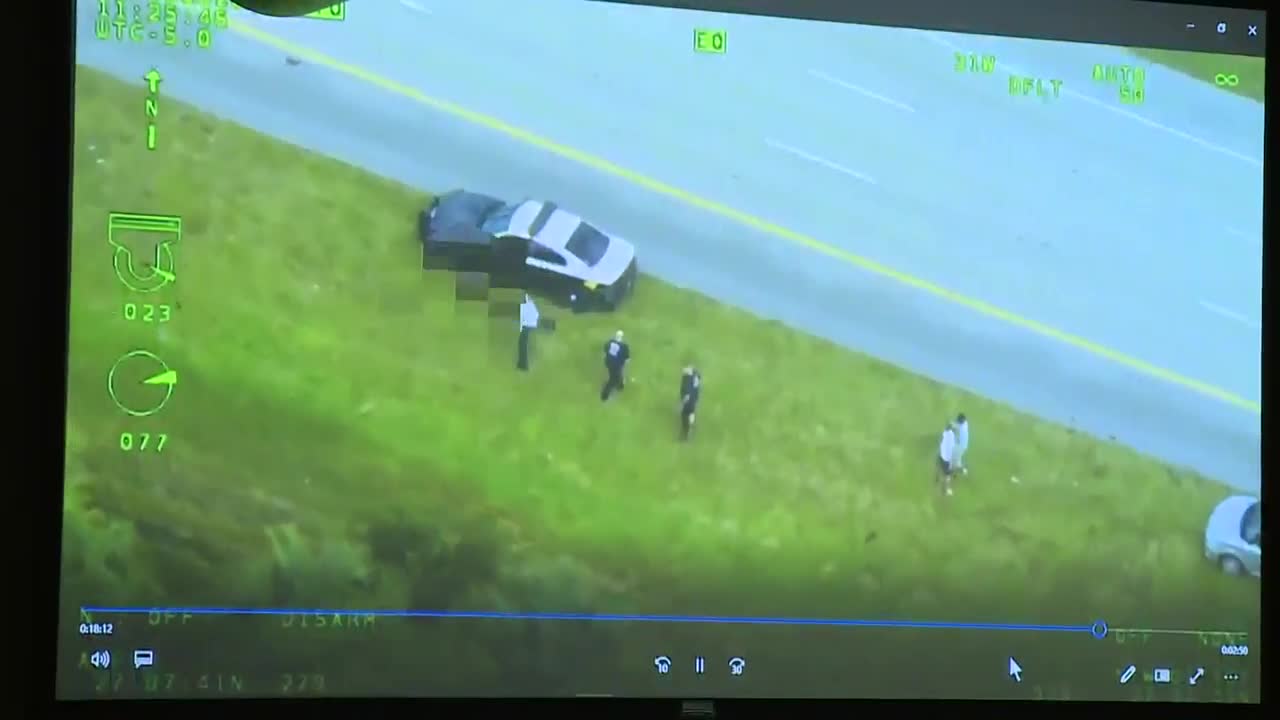 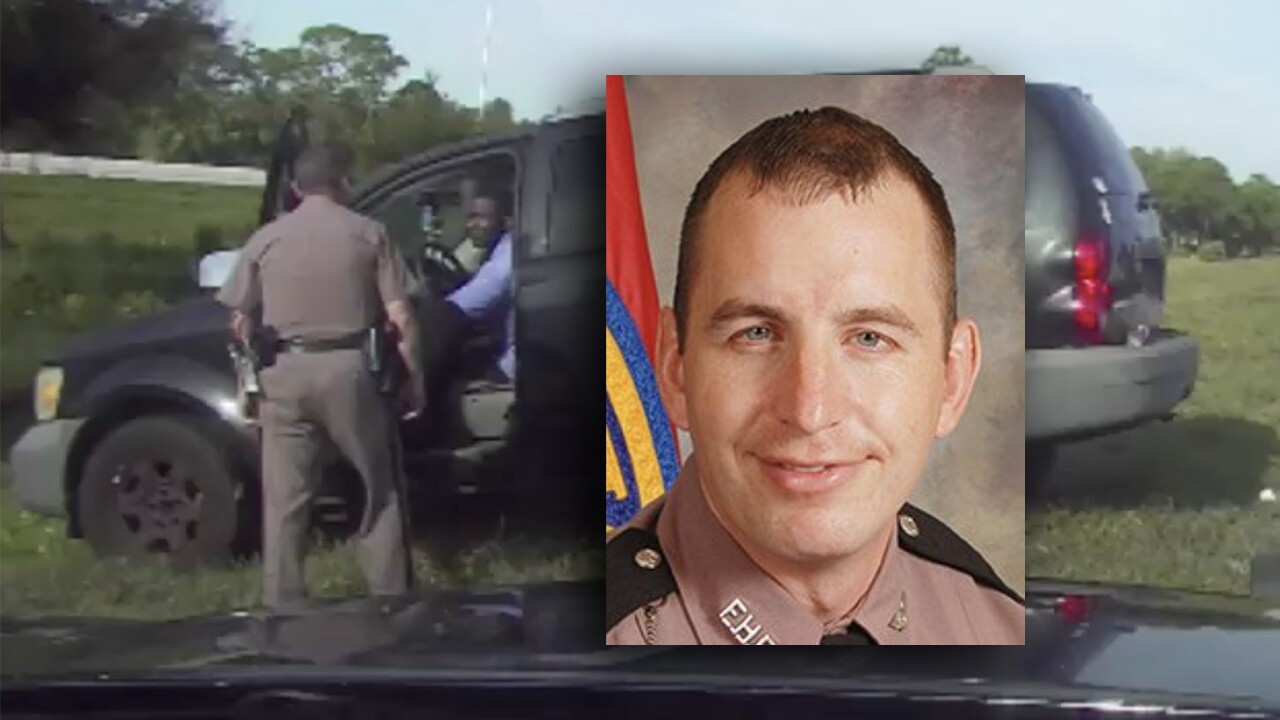 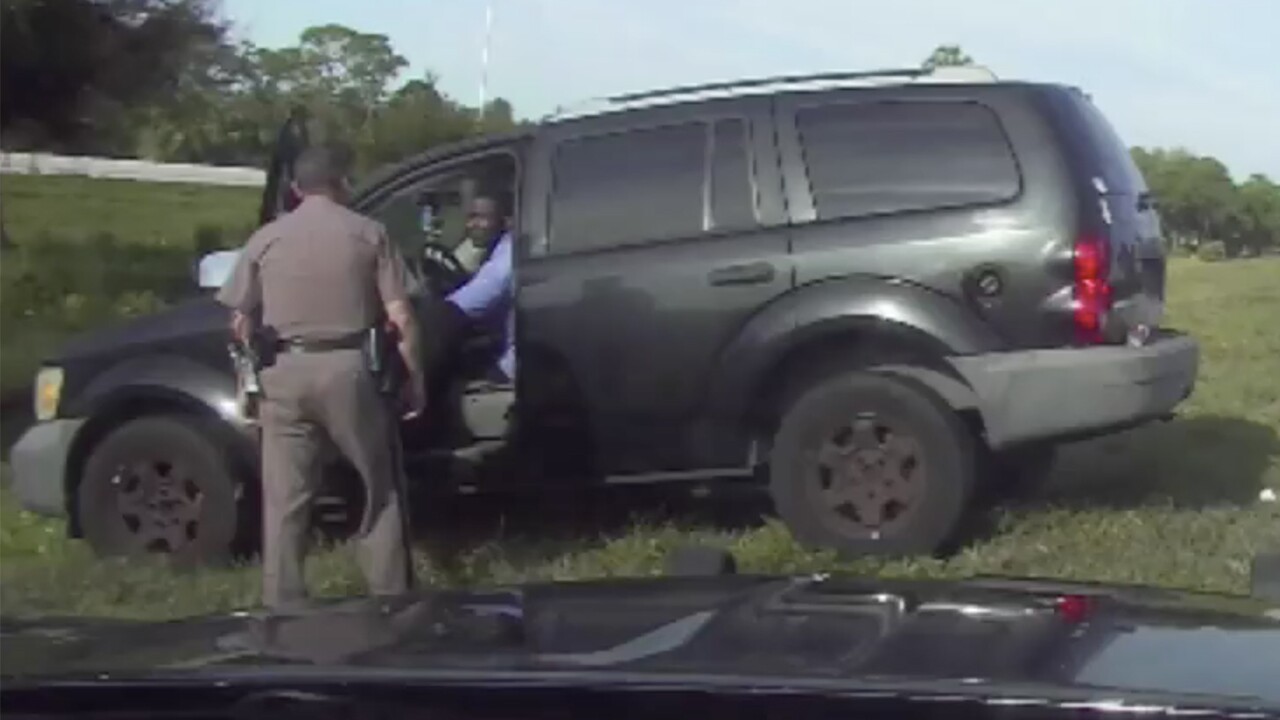 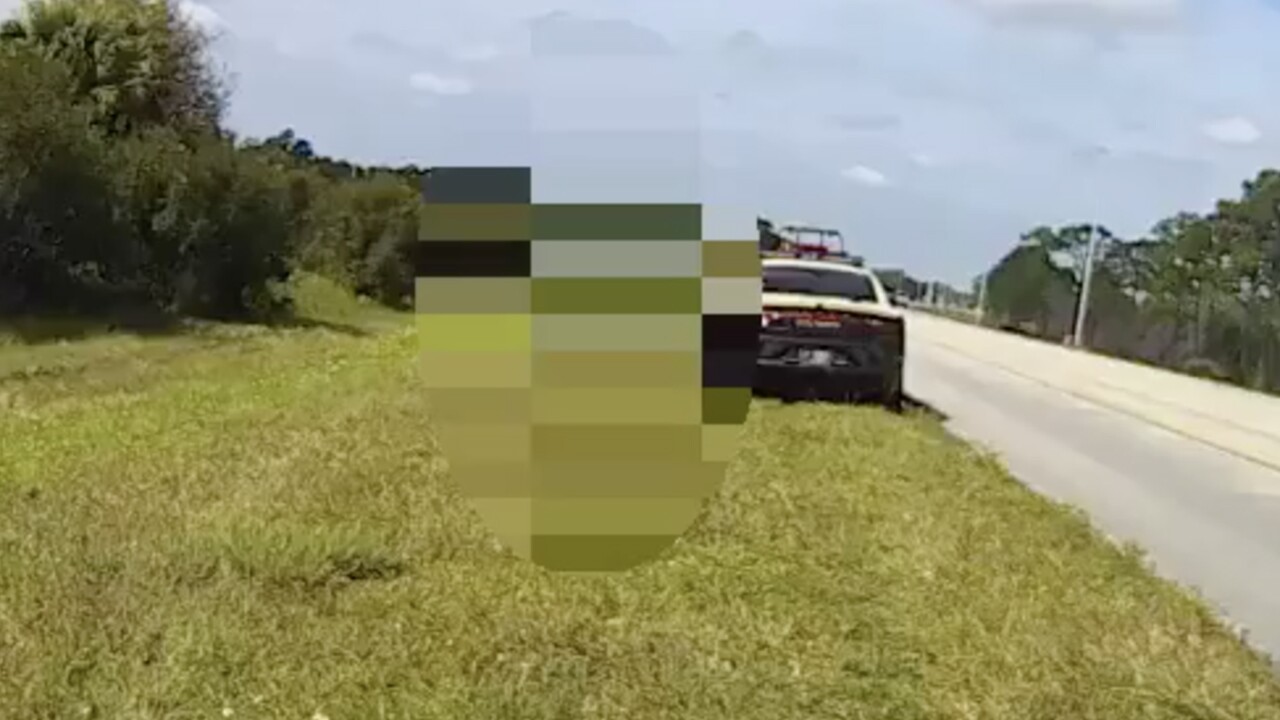 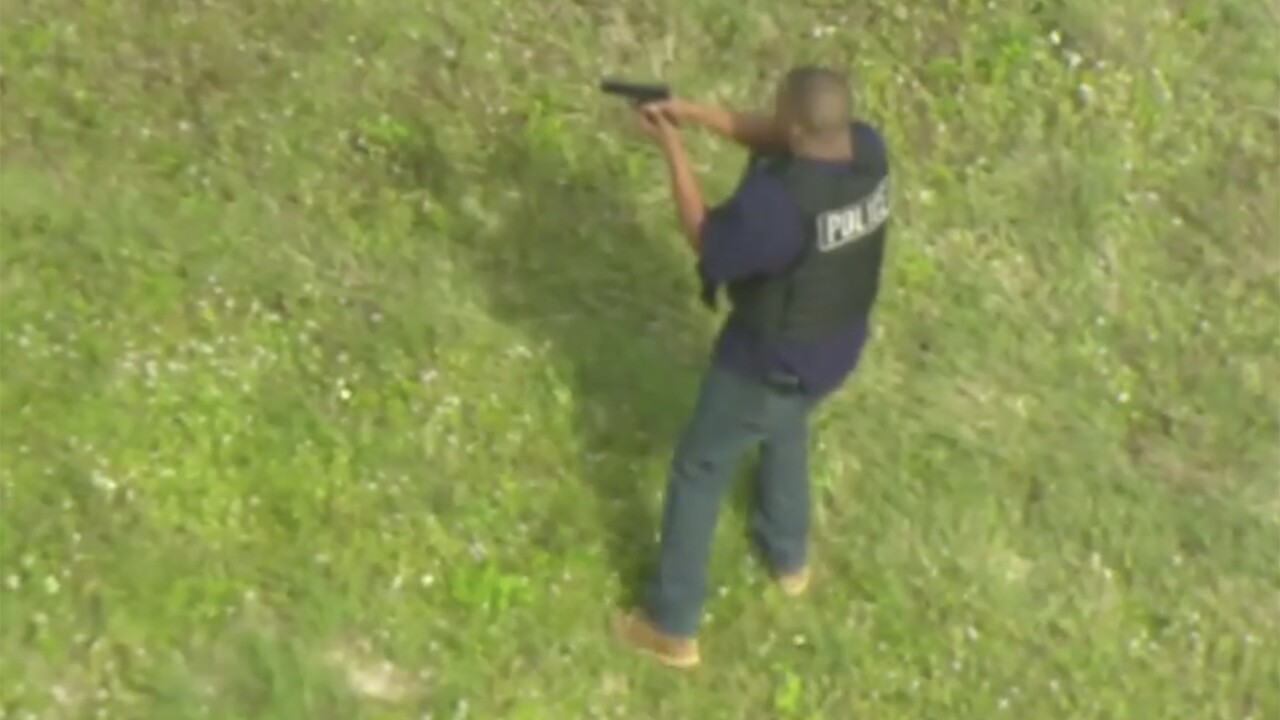 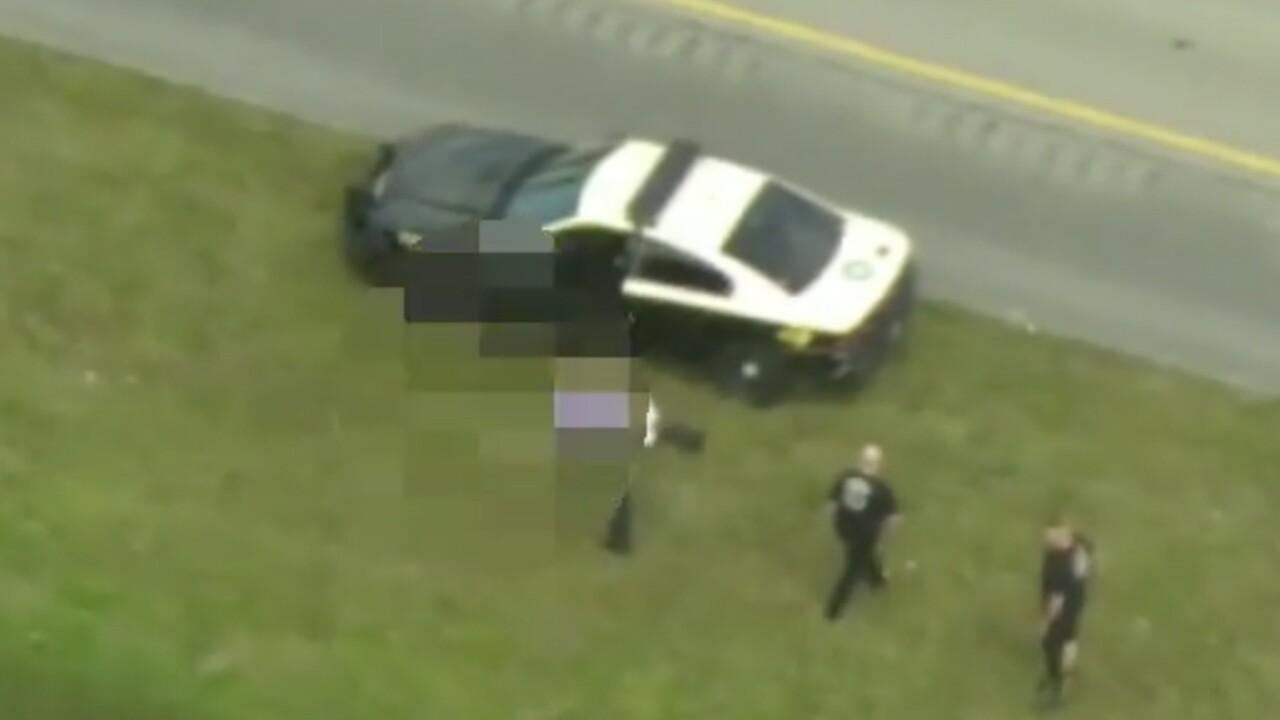 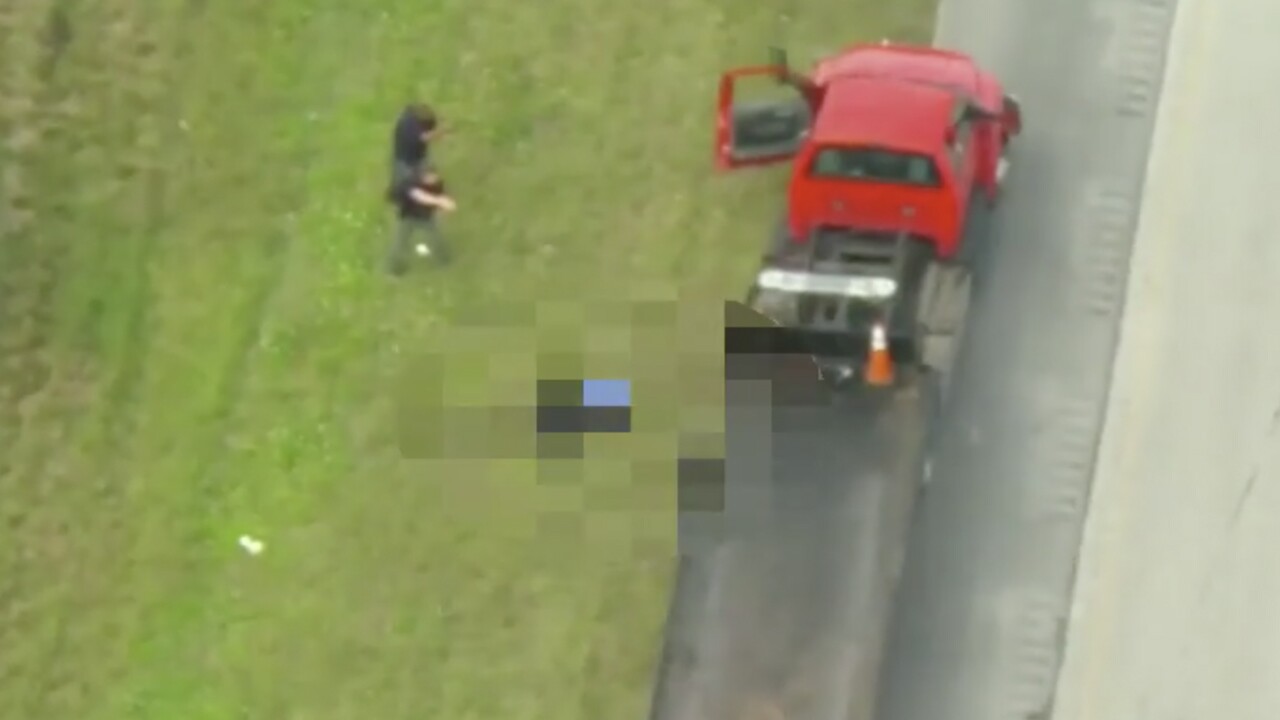 MARTIN COUNTY, Fla. — Never before seen video evidence and 911 calls were released on Friday showing the moments leading up to the tragic death of a Florida Highway Patrol trooper who was shot and killed on Interstate 95 in Martin County earlier this month.

Investigators said Trooper Joseph Bullock, 42, was killed on Feb. 5 while trying to help a disabled vehicle in the northbound lanes of I-95 near mile marker 107.

According to a timeline of events released on Friday by the Martin County Sheriff's Office, Bullock responded to the scene around 9:15 a.m. and made contact with the driver of the disabled vehicle, identified as 28-year-old Franklin Reed III.

"The suspect wasn't requiring any further assistance and was maintaining that he would be able to get the car started and get it out of there," said Martin County Sheriff William Snyder at a news conference on Friday. "Some of our investigation leaves us with the impression that he had perhaps run out of gas."

Around an hour later, at 10:12 a.m., Trooper Bullock returned to the scene after Reed's SUV somehow ended up in a ditch on I-95 and a 911 call was received.

"He goes back, where he finds the vehicle in the gully, and now requests a tow truck. He can't leave it down in there," said Sheriff Snyder.

Between 10:12 a.m. and 11:18 a.m., Trooper Bullock contacted a towing company and stayed on scene while the tow truck driver assisted Reed.

According to MCSO, detectives believe Reed was upset with the tow bill, so he walked up to Trooper Bullock's FHP cruiser and shot him in the head.

"The tow truck company dispatcher relays on the 911 call that Reed was upset about the tow bill," said Sheriff Snyder "Although we will never know with certainty the suspect's motive, it is possible that the tow bill dispute played a role in the homicide."

The sheriff's office said Reed then tried to shoot the tow truck driver, but his gun jammed. The driver was able to run away.

At 11:18 a.m., the tow truck company called 911 to report that Trooper Bullock had been shot and the suspect was trying to shoot the tow truck driver.

At 11:19 a.m., a driver in the southbound lanes noticed the tow truck driver in distress, made a u-turn, and headed northbound to assist.

Dash camera video from that driver's pickup truck showed Trooper Bullock's body laying on the ground next to his cruiser.

Seconds later, another motorist stopped to assist, desperately trying to get to Trooper Bullock.

At the same time, an off-duty Riviera Beach police officer, Det. Jemel Headings, was in the southbound lanes of I-95 on his way to work when he noticed the suspicious activity.

Det. Headings made a u-turn, stopped behind Trooper Bullock's cruiser, and called 911.

In the 911 call, Det. Headings can be heard shouting to Reed, who's standing next to the tow truck.

"The suspect fired at least two rounds at Detective Headings," said Sheriff Snyder at Friday's news conference. "Headings returned fire with multiple rounds, one of which did strike Reed in the center of his chest. That wound would have ultimately proven fatal. But the round that ended Reed's life was, in fact, self-inflicted."

Sheriff Snyder added that Reed committed a retail theft in Palm Bay, Florida the day before. But other than that, he had no documented criminal history.

"Our destiny as law enforcement is to go out and help people," said Sheriff Snyder. "The only way something like this could be avoided really would've been for Reed to be a good citizen."

Last week, family, friends, and hundreds of members of the law enforcement community packed a Bradenton church and the Sarasota National Cemetery to say goodbye to Trooper Bullock and honor his memory.

At the memorial service, it was announced that plans are in the works to name a stretch of I-95 in Martin County between mile marker 105 and 110 as Trooper Joseph Bullock Memorial Highway.

Trooper Bullock spent his entire 19-year career with FHP's Troop L in Fort Pierce, and was also a veteran of the U.S. Air Force.