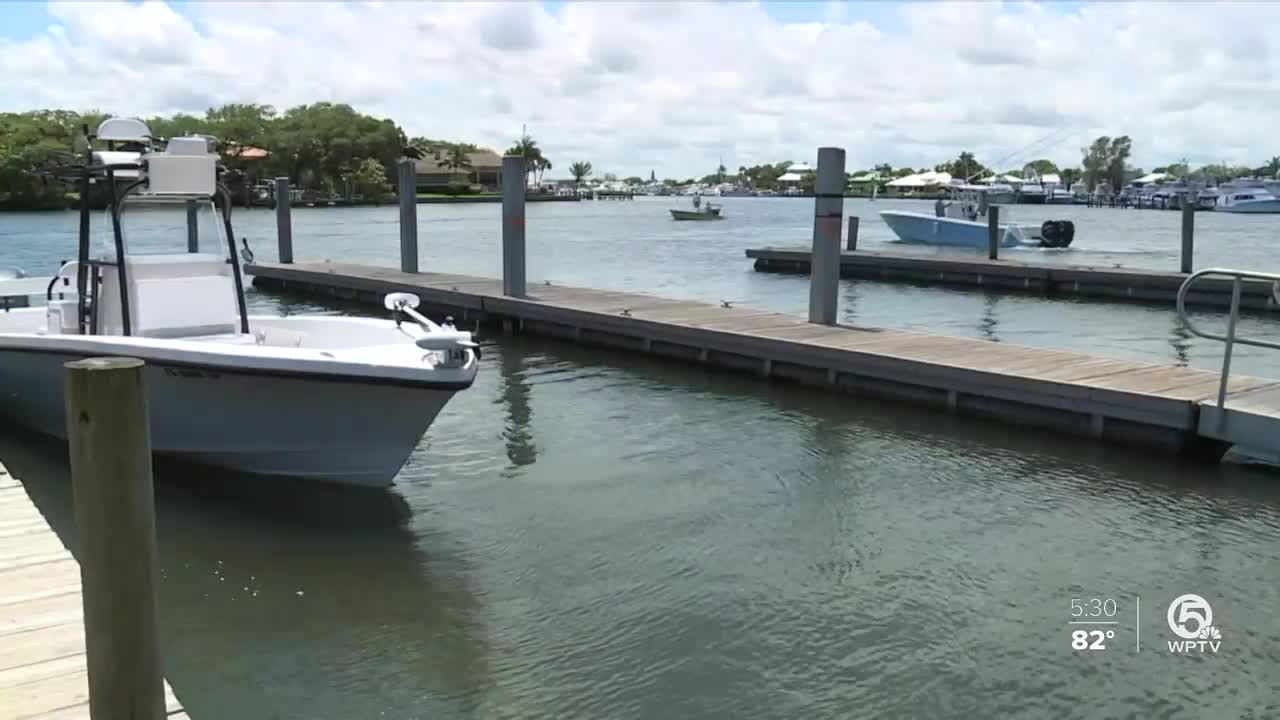 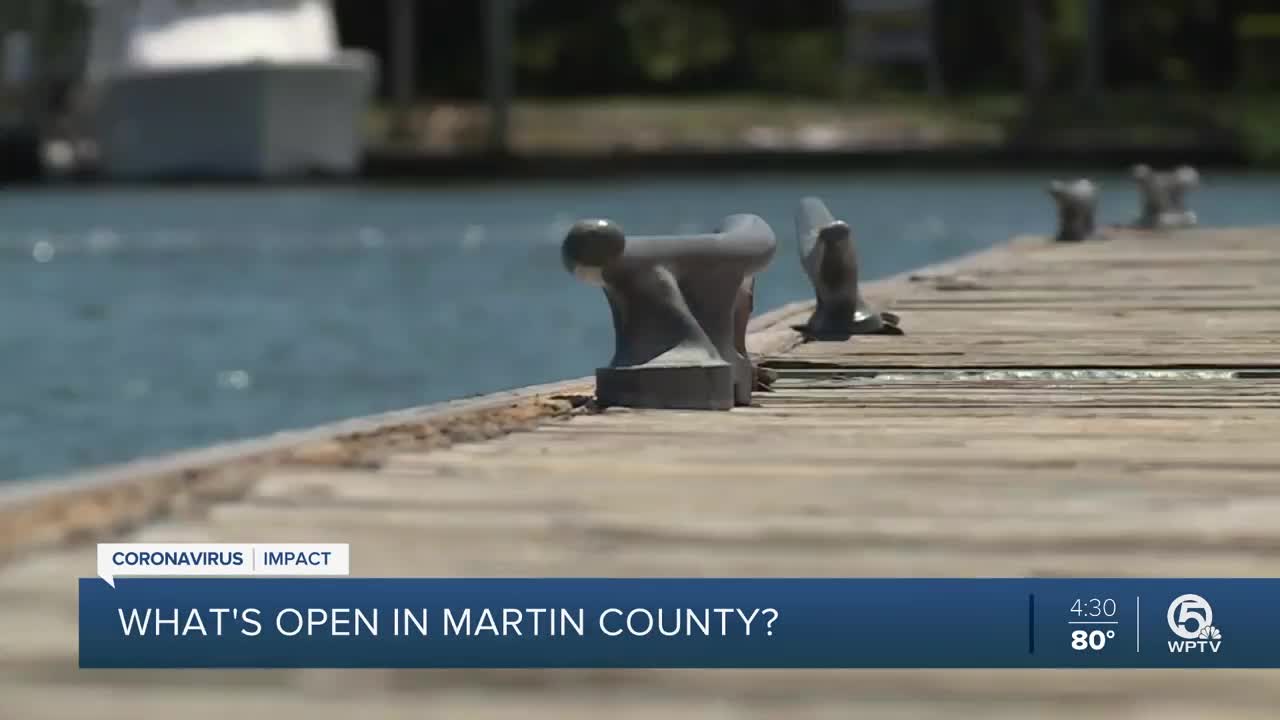 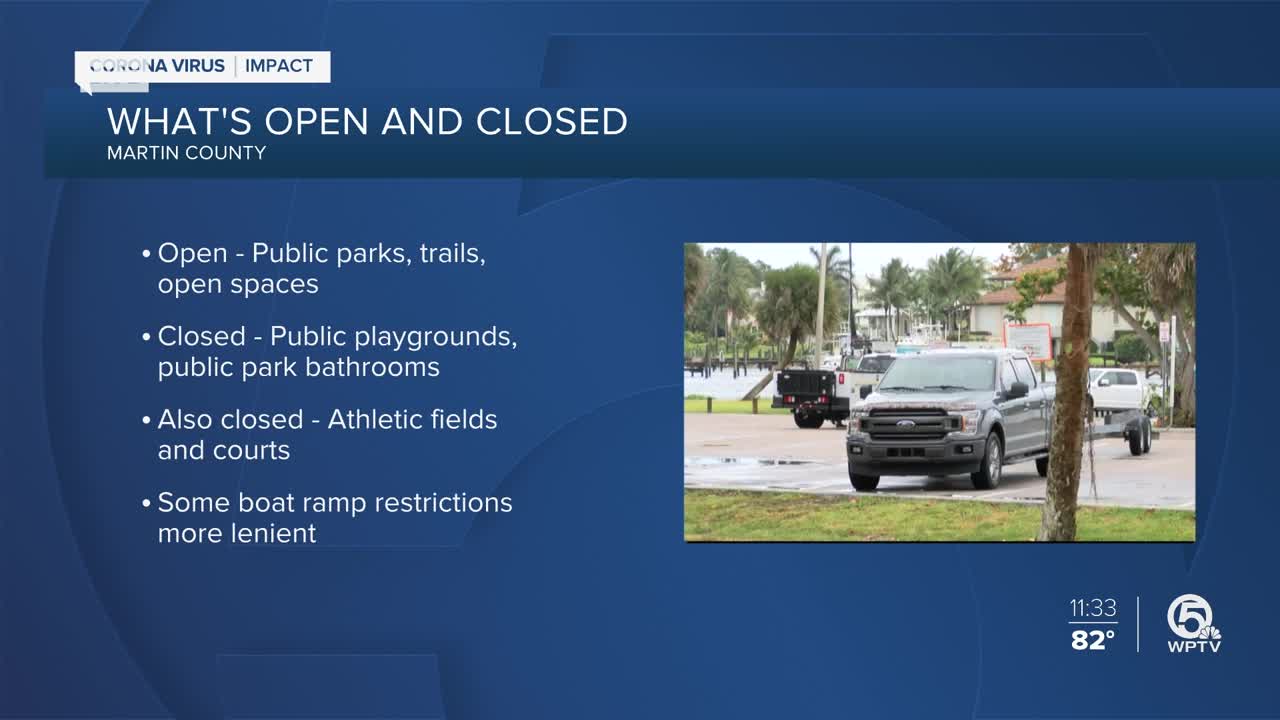 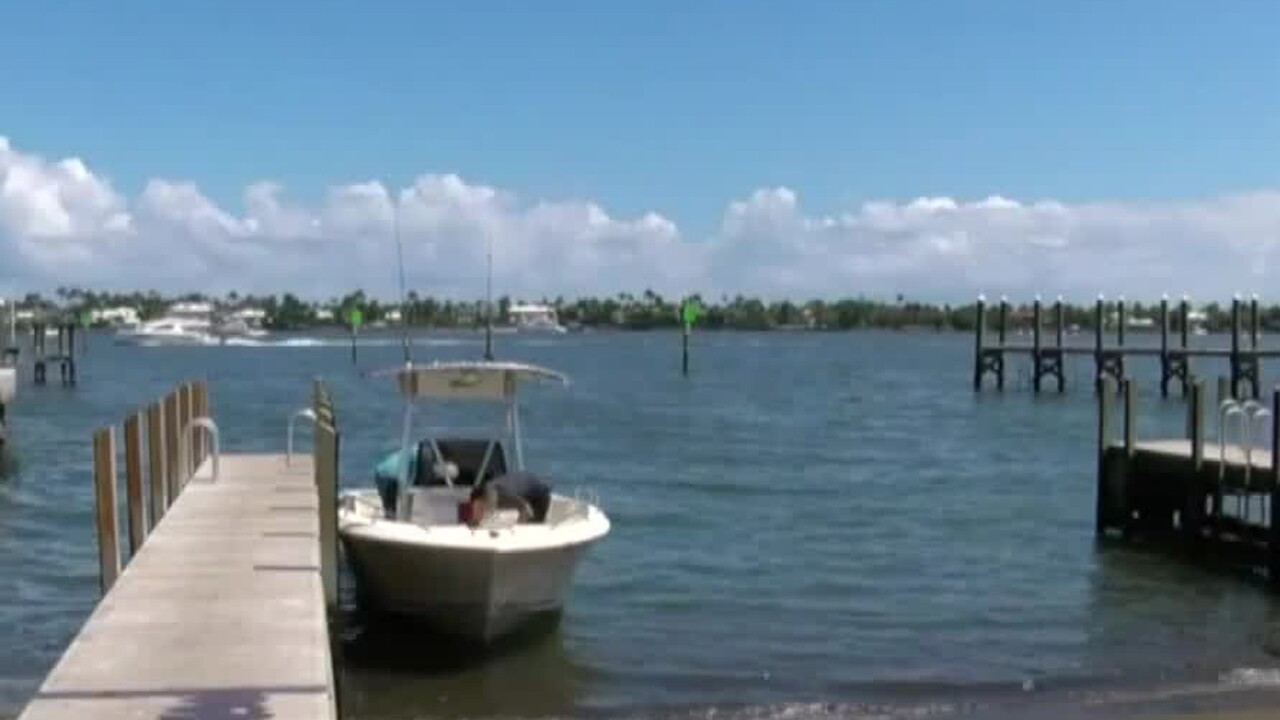 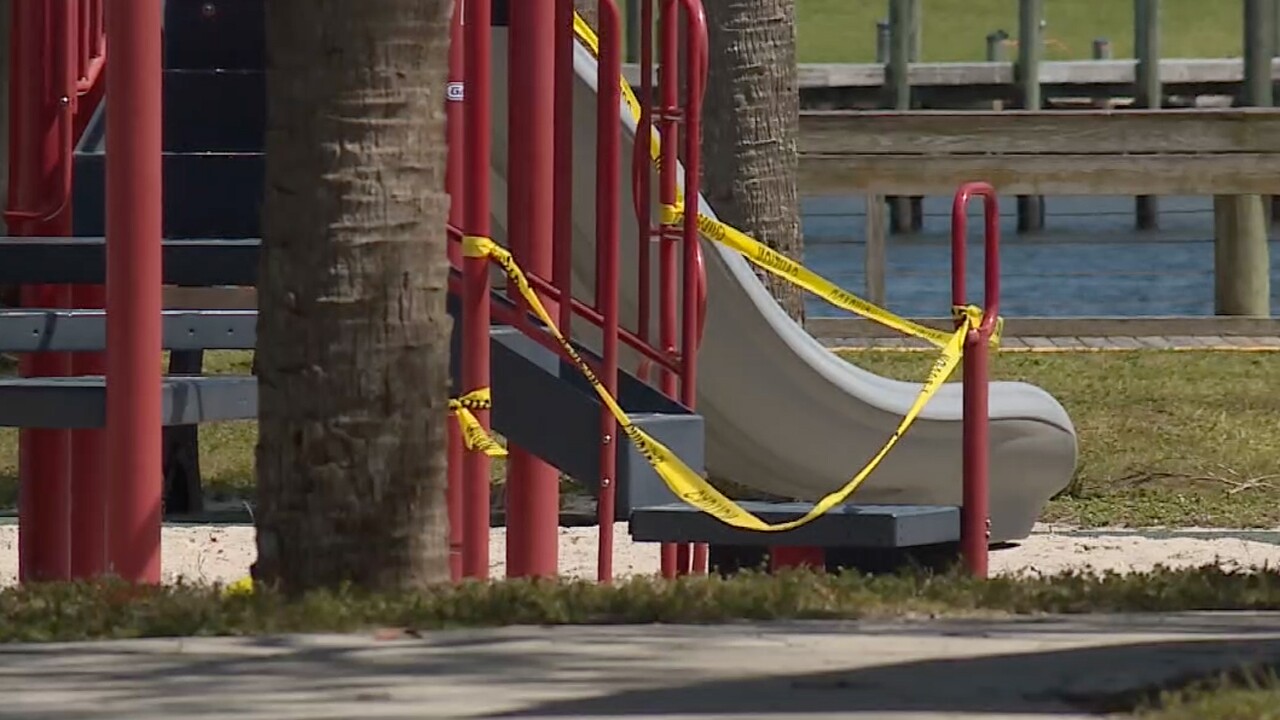 The ramps will close to the public on the weekends, but licensed commercial marine activities will be allowed on weekends, such as commercial fishing or marine repair.

During the week, boat ramps will now be open to recreational boaters. Ramps will close at 8 p.m. Friday and reopen at 8 a.m. Monday.

During the closure, boaters with state licenses for commercial marine activity will be permitted to operate 24 hours a day at the boat ramps in Sandsprit Park and the Jensen Beach Boat Ramp just north of Indian RiverSide Park. The county said users will be required to produce a copy of their commercial license, and/or a Martin County business tax receipt, to utilize the ramps during the weekend closure.

This decision comes after several weeks of wavering from county leaders on whether to close the boat ramps or keep them open with limitations.

On Friday, county leaders closed the ramps to the public, saying they would stay closed indefinitely due to the governor’s order.

County Administrator Taryn Kryzda said she further reviewed the governor’s order over the weekend and got more clarification about the county’s ability to still make its own decisions about boat ramp access.

On Monday, the county quietly reopened the ramps. In an email Sunday, Kryzda asked county employees to open the ramps to the public first thing Monday, but asked not to have a press release.

Some boaters at Sandsprit Park on Tuesday were glad to have access to the ramps for recreation.

Law enforcement officers said they are working hard to keep up with the changes and keep the public up to date.

“My guys in the unit, they are working very hard. They’re out here every day on the water,” Croft said.

They have added to school resource officers to the Martin unit to keep up with the potential increase in boating activity.

“We are staffing like it’s the summertime,” Croft said.

Law enforcement officers have also seen commercial fisherman from other counties using Martin County ramps, but could not say if there was an increase in out of county commercial fishermen. They said they didn’t previously check licenses as often as they are now.

Public bathrooms at parks will also close and athletic fields and courts will be closed to organized activity to limit crowds of more than 10 people. This includes basketball, tennis and pickleball courts.

However, open spaces in parks will remain open like trails.

On Thursday, Martin County commissioners will address the topic of golf courses, which have remained open.