Bars, movie theaters can reopen across much of Florida, but not Miami-Dade, Broward, Palm Beach counties
NewsCoronavirus 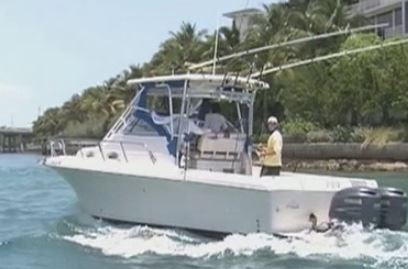 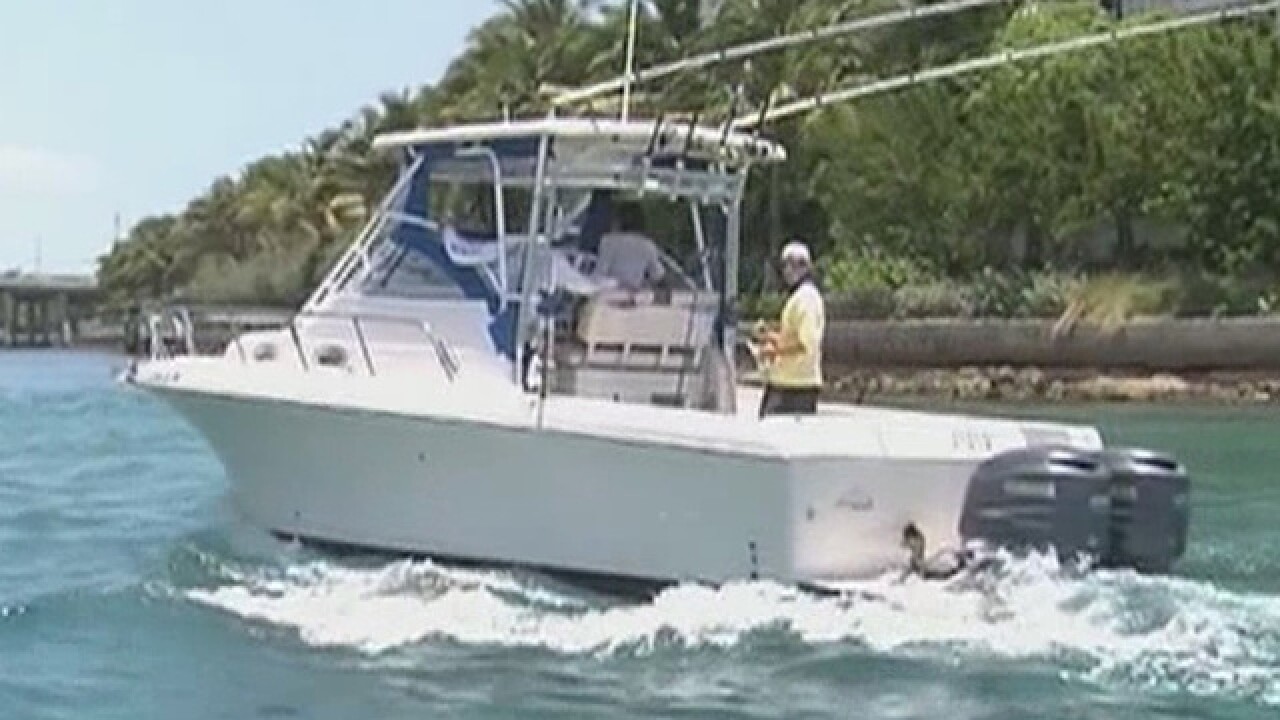 Kryzda told WPTV NewsChannel 5 she intentionally left the signs in place to continue limiting the number of people who used the ramps.

Martin County commissioners will meet Tuesday morning to decide whether or not the ramps will remain open or if they will stay closed.

Kryzda was not clear as to why the county did not wait until Tuesday to remove barriers in case commissioners decide to keep the ramps closed.

Martin County has gone back and forth on how it is handling boat ramp closures in the county. Last weekend, the boat ramps closed to recreational boaters. The ramps reopened during the week. Following the governor's order, Martin County closed the ramps again over the weekend, intending to keep them closed for the foreseeable future.

Kryzda said she decided to open the ramps after getting the chance to better understand the governor’s order over the weekend. Originally, the county did not think it had the ability to be less restrictive than the order that was issued. She said county leaders got more clarification over the weekend that the county could have its own control over whether ramps stayed open or closed.

Kryzda said if they leave the ramps open, they will have to be prepared for an influx of boaters from other counties.