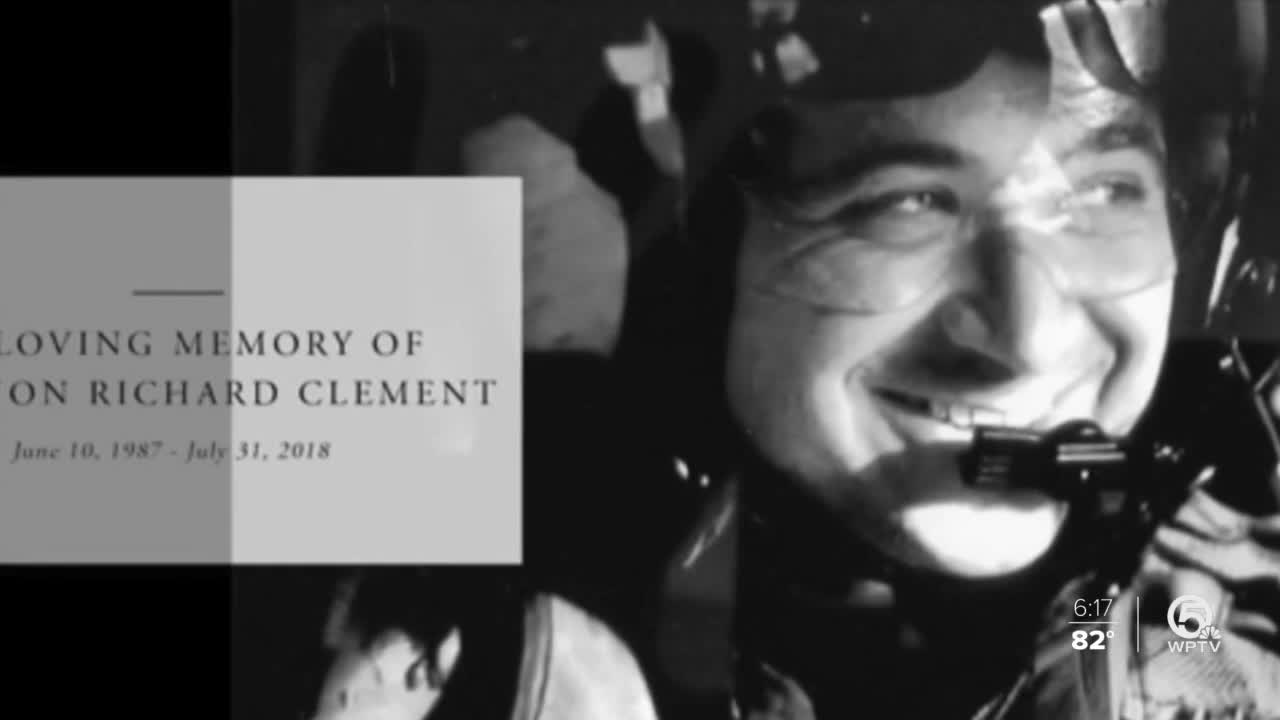 A fallen servicemember from Vero Beach is receiving a special honor from NASCAR this Memorial Day weekend. 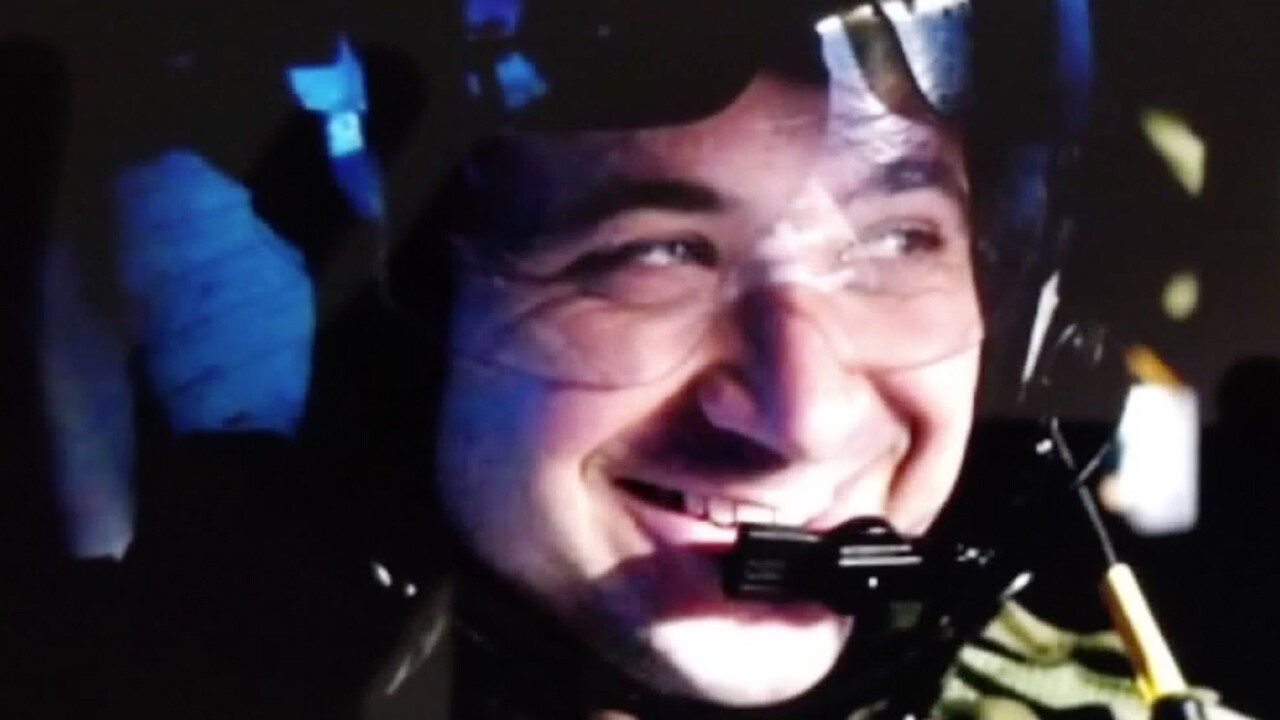 VERO BEACH, Fla. — A fallen servicemember from Vero Beach is receiving a special honor from NASCAR this Memorial Day weekend.

At the Coca-Cola 600 in Charlotte on Sunday, NASCAR will honor Clement and our servicemembers who lost their lives. NASCAR says each driver in the race, dubbed the "600 Miles of Remembrance," will carry the name of a fallen service member across the windshield of their car.

Clement’s life will be honored on the car of two-time NASCAR Cup Series champion Kyle Busch.

“He wasn’t tall in stature. He was 5 feet 3 inches, 140 pounds soaking wet, but he carried himself and he was just fun to be around," said Jonathan's father Chris Clement. “He took care of the guys who worked with him. He was a good mentor, just an all around great dude."

Chris Clement said he and his son would go to a game each year to cheer on the team.

"He was about as rabid a Redskin fan as you could be," said Chris Clement. "He would call me. We would meet at Dulles Airport, and get our tickets and go."

While the pandemic is preventing Chris Clement from going to the race, he’s sure someone else will be watching.

“There’s no doubt he’s up there. I can see him nodding his head," said Chris Clement.

Honoring fallen members of the military and the men and women of the U.S. Armed Forces has become a NASCAR tradition each Memorial Day weekend. This year's race will have a variety of other tributes, including flyovers and a 21-gun salute, to salute the troops.

Coverage of the Coca-Cola 600 starts at 6 p.m. Sunday on WPTV's partner station FOX 29.