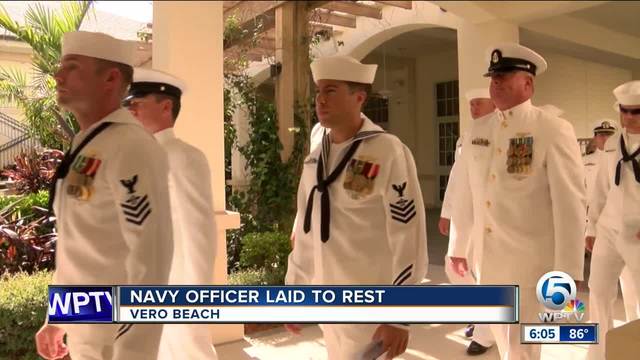 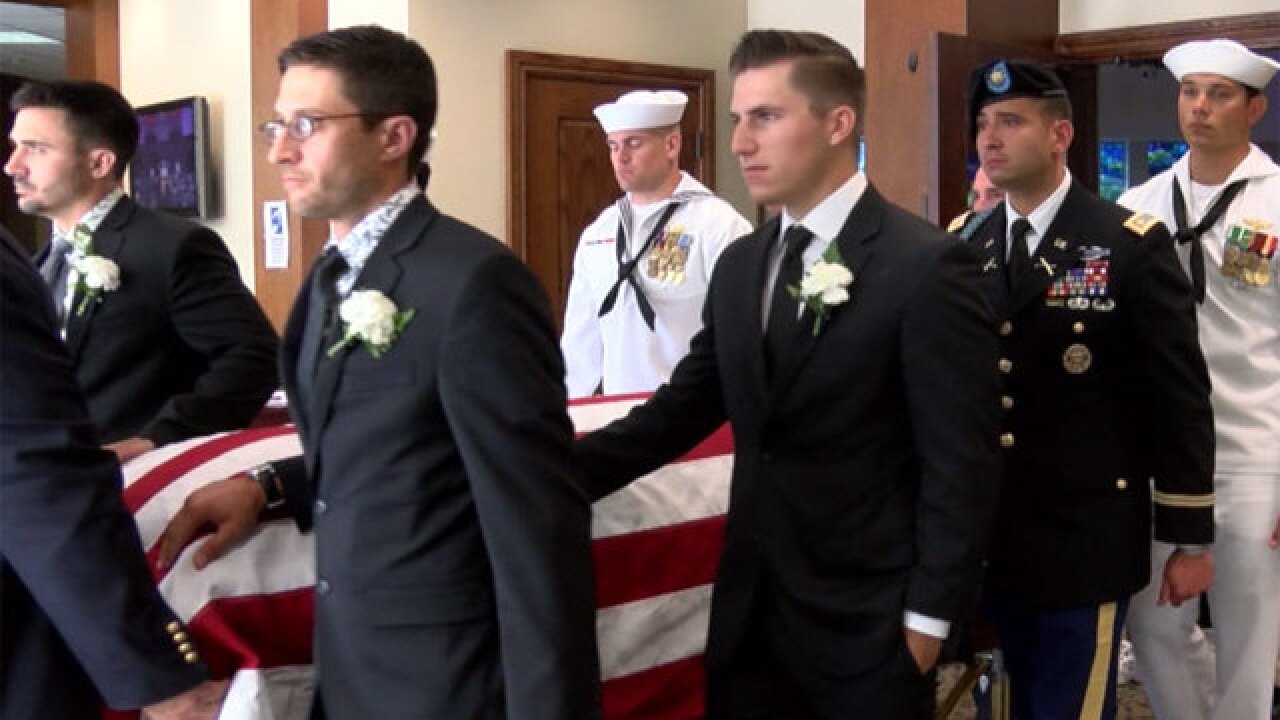 The community in Vero Beach saluted a fallen soldier on Sunday.

David Shelton, a Patriot Guard Rider said,  "We stand and honor those that serve the country and we appreciate what they do and we're sorry for their loss."

He suffered head injuries during a helicopter training mission at the Naval Air Station North Island in San Diego, California.

Some who attended the funeral dressed in casual clothing -- a way of remembering how Clement enjoyed life.

Jesse Vasquez said, "He was a brother to us. He grew up in our house, I grew up in this house. He was always around. And we'll never forget him." "I know he was our brother. that he served our country. that he gave his life for our country. and that's why we are here to honor him today."