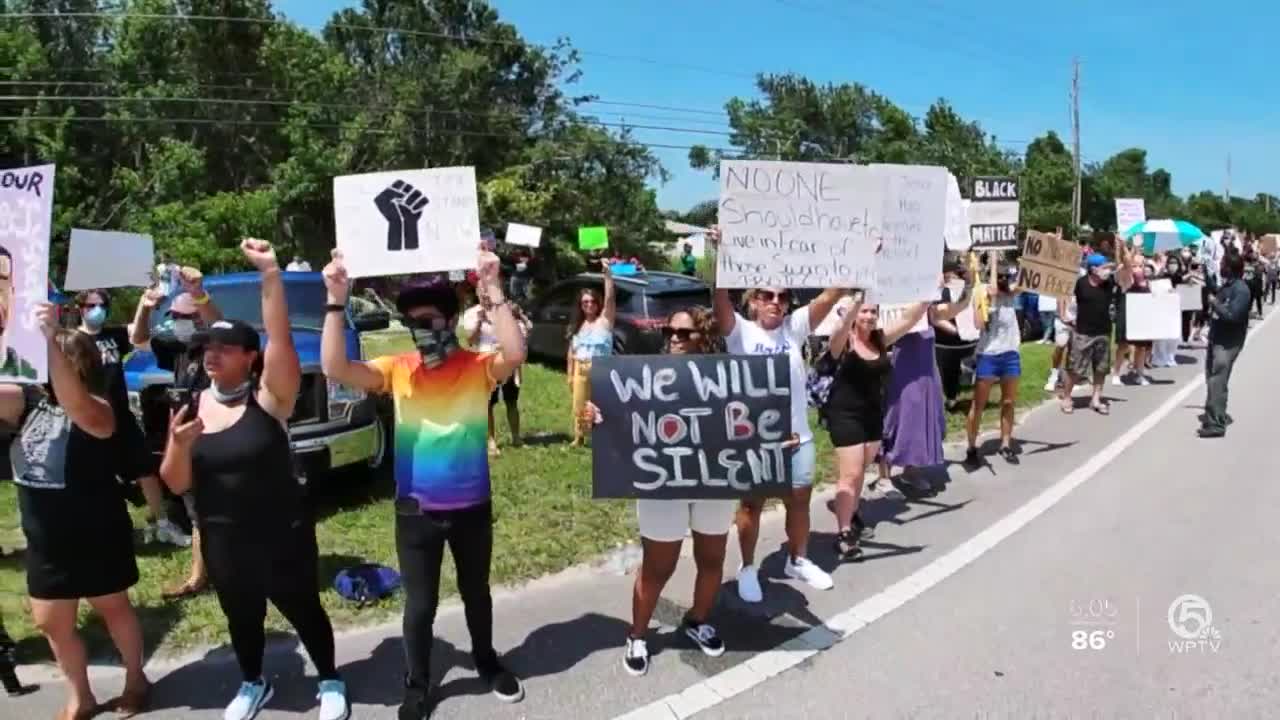 A group of protesters gathered in Indian River County on Sunday. 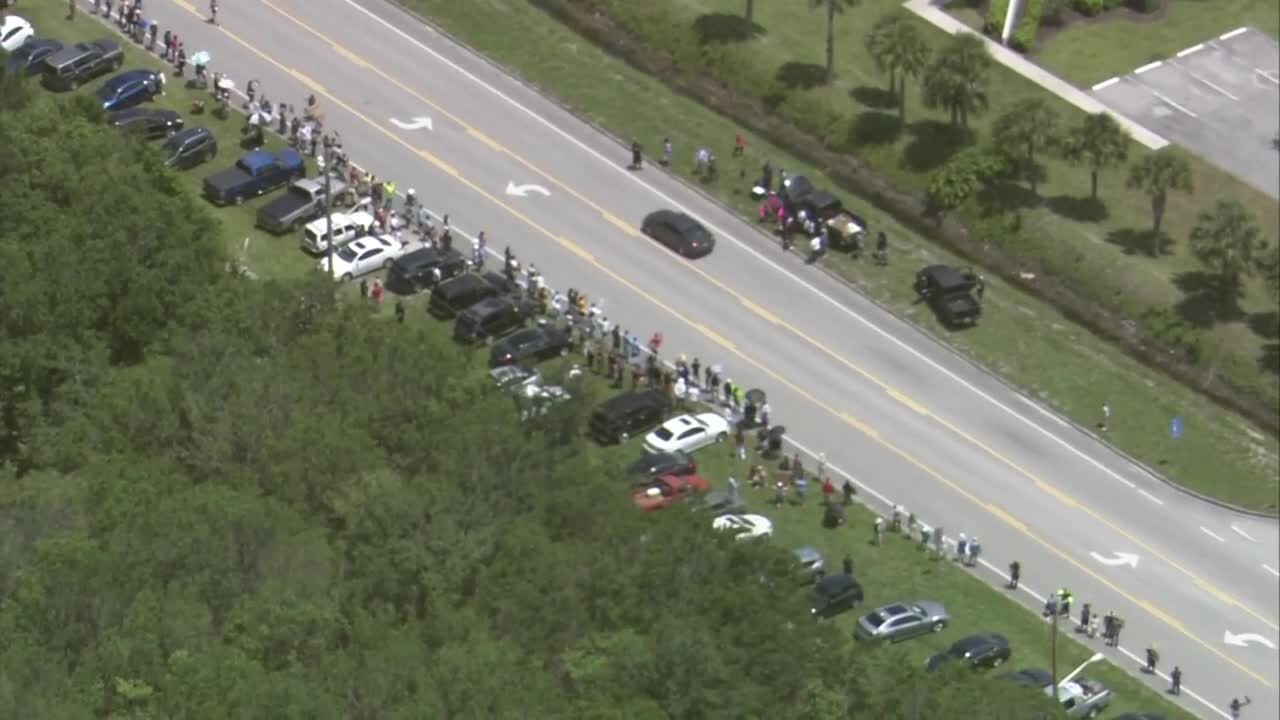 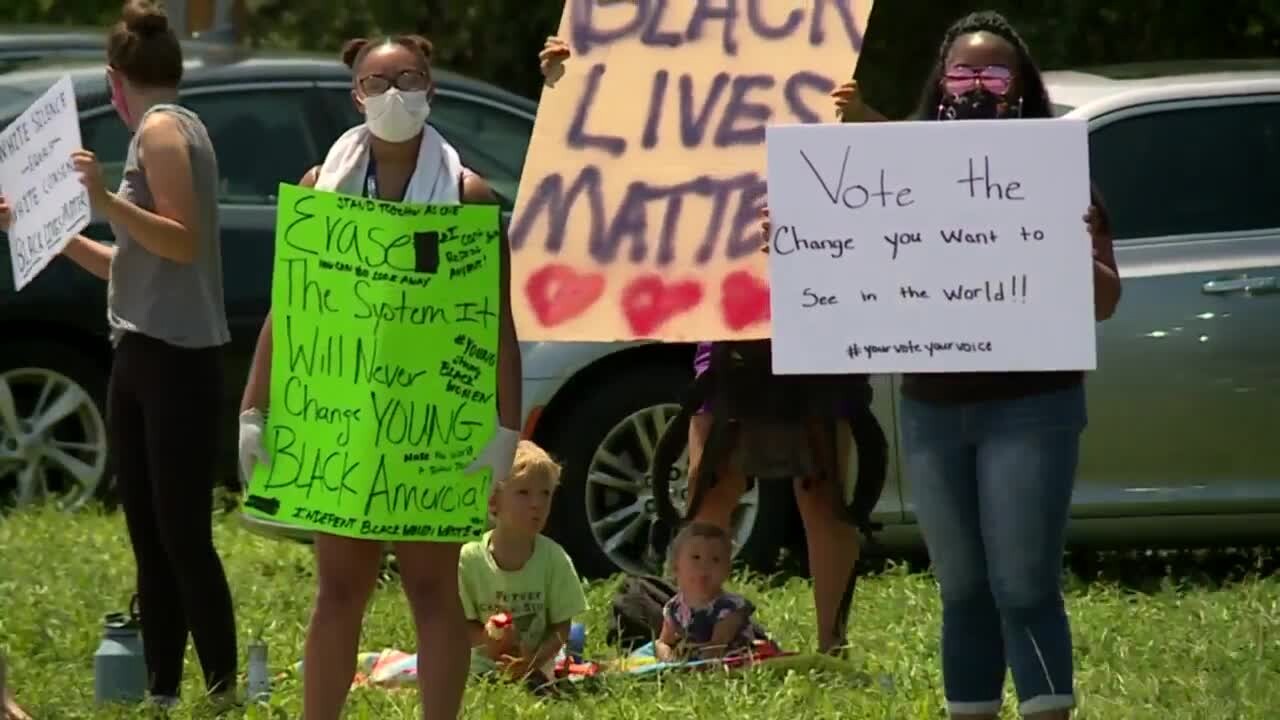 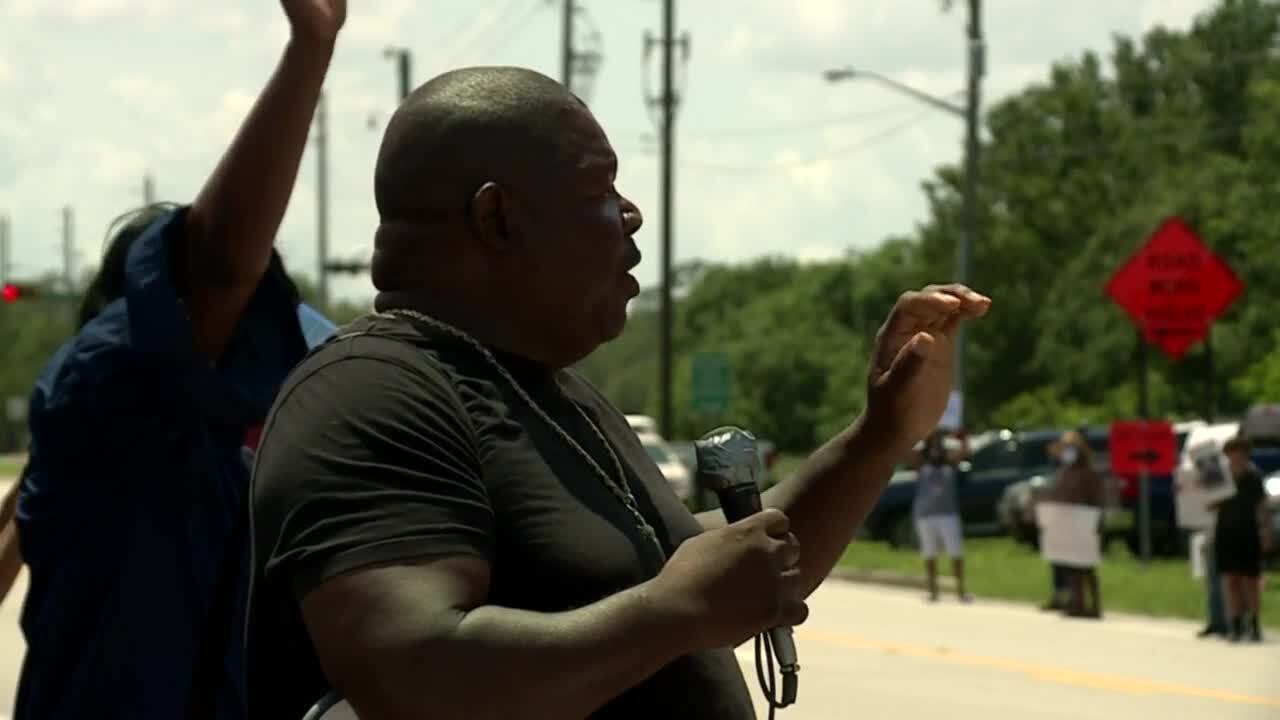 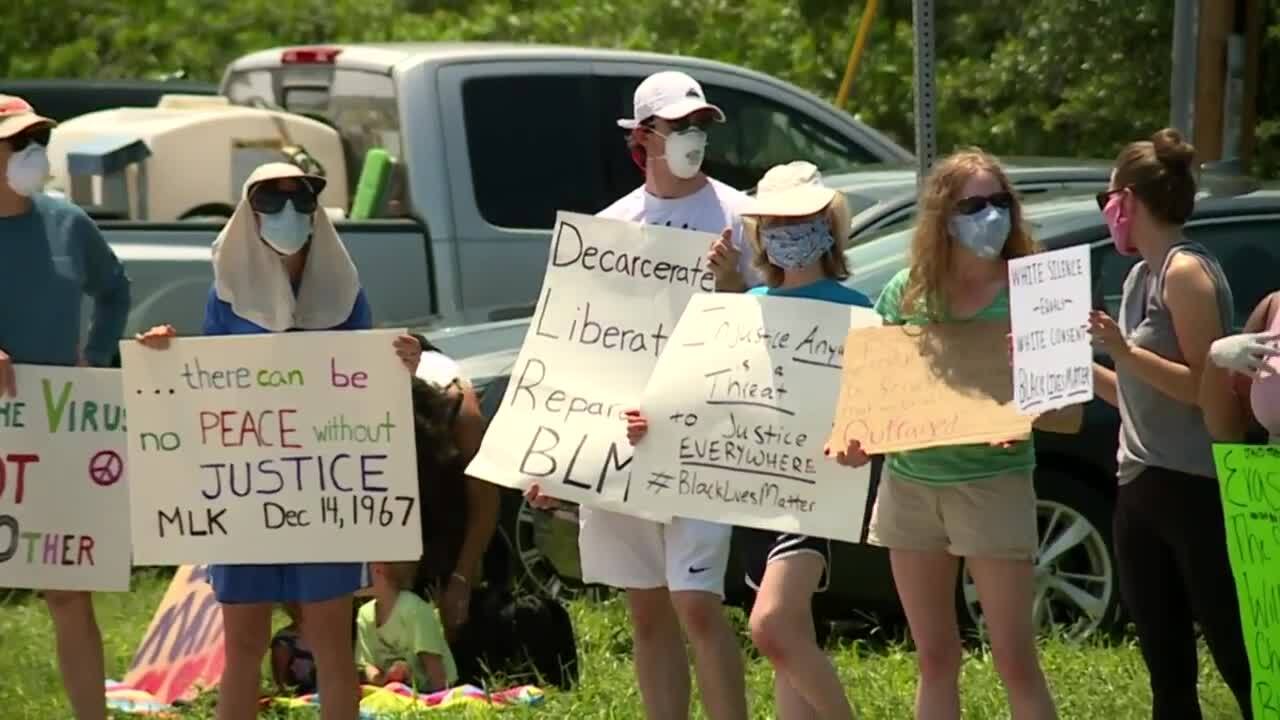 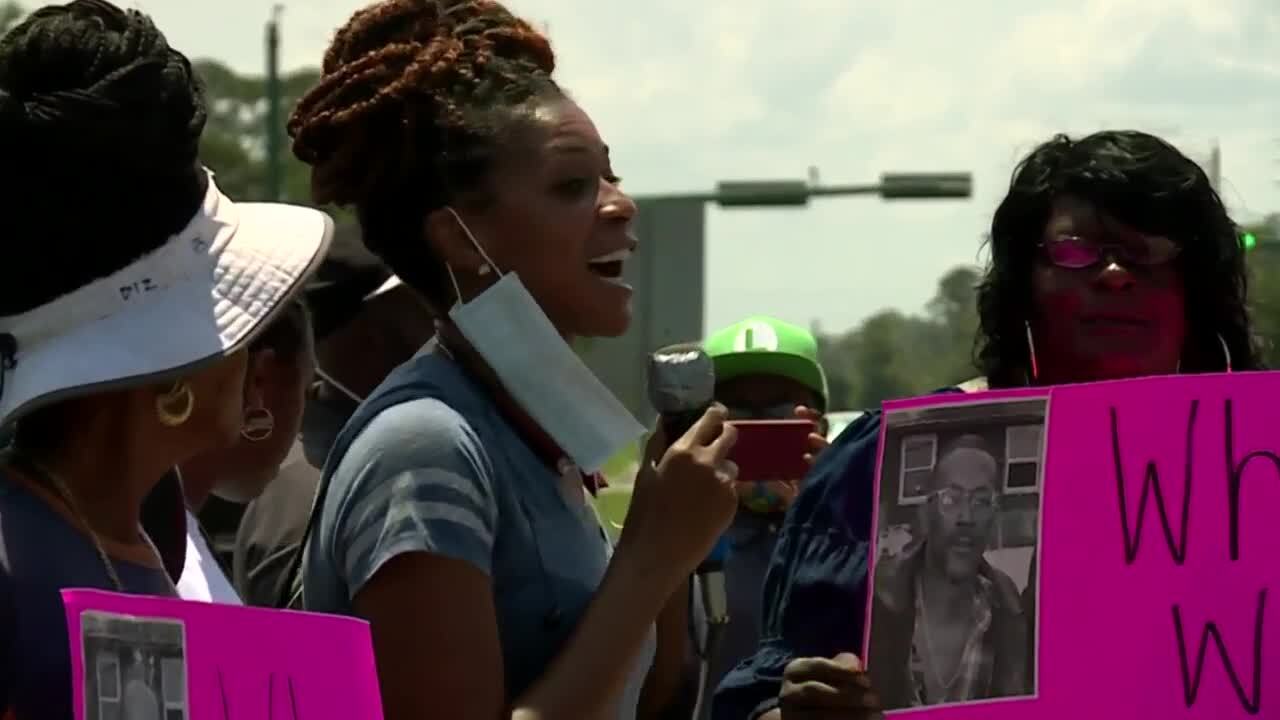 People stood on both sides of the road, holding signs and listening to speakers address the crowd through a loudspeaker.

The peaceful protest is in response to the death of George Floyd, the man who died while in Minnesota police custody.

"We really just wanted to come together in solidarity for George Floyd," organizer Merchon Green told the crowd of about 150 people who lined 41st Street near the Indian River County jail.

Vero Beach native and former NFL football player Dale Dawkins said most law enforcement officers in Indian River County do a good job. But he said law enforcement can do a better job building relations in the black community.

"I think the ones who are policing our areas need to get out and walk the streets a little more," Dawkins said. "Shake some hands."

The rally lasted about an hour and a half, and there was never a hint that it would get out of control, like the protests in other parts of the U.S.

It was a contrast to a demonstration 80 miles away in Orlando over the weekend, where demonstrators shut down a street.

Vero Beach High School senior Amanda Gomez was at both the Orlando and Vero Beach rallies.

"In Orlando, the goal was kind of to shut down the city, and here that was not the cause," Gomez said. "We are just standing peacefully."

"Let's not watch black lives being lost live on camera and then no consequences," added Green, who said blacks have been victims of police brutality in the past.

She sees this protest as the starting point of something different.

"Wanting equal treatment doesn't stand for hate," Green said. "It's just saying we want to live. We want to feel protected and served."